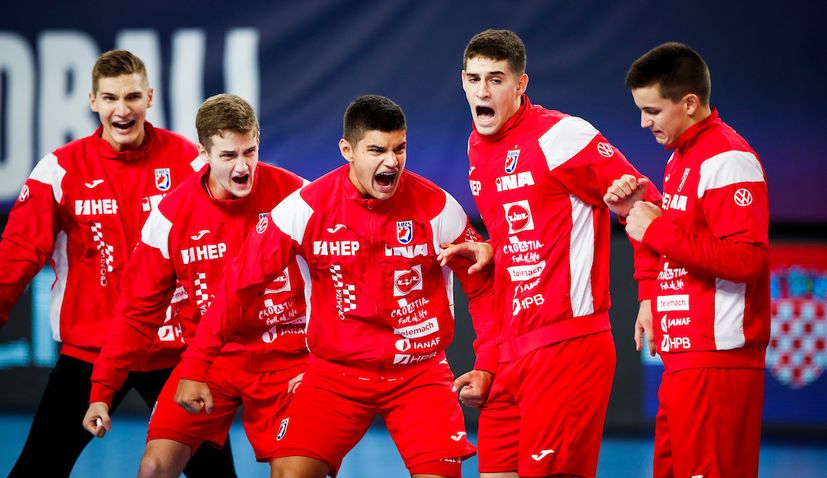 VARAŽDIN, 20 August 2021 – The Croatian U-19 handball team defeated Slovenia in the semifinals of the European Championship in Varaždin and will play for gold against Germany on Sunday.

Croatia qualified for the final with an impressive display at a noisy Varaždin Arena, disposing of Slovenia 26-22 (10-9). David Jurišić, who plays for German club Wilhelmhavener, was in great form for Croatia, scoring seven goals from 11 attempts. Marin Lisac from Dubrava and Ivan Barbić from Senj added six each. In Sunday’s final, Krešo Ivanković’s team will face Germany, which beat Spain in a dramatic semifinal 31-30.

Croatia were in Group D alongside Portugal, France and Austria and started the tournament with a 35-31 win over Portugal, before beating Austria 37-27 in their next match. In the final group match, Croatia beat France 26-25 to top the group. 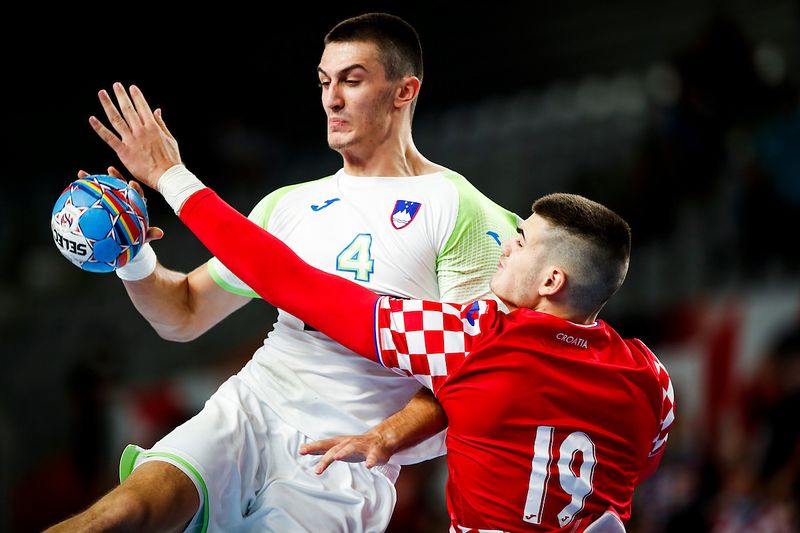 Croatia beat Denmark and went down to Germany in the second phase of the competition. They will get their chance for revenge in Sunday’s final.