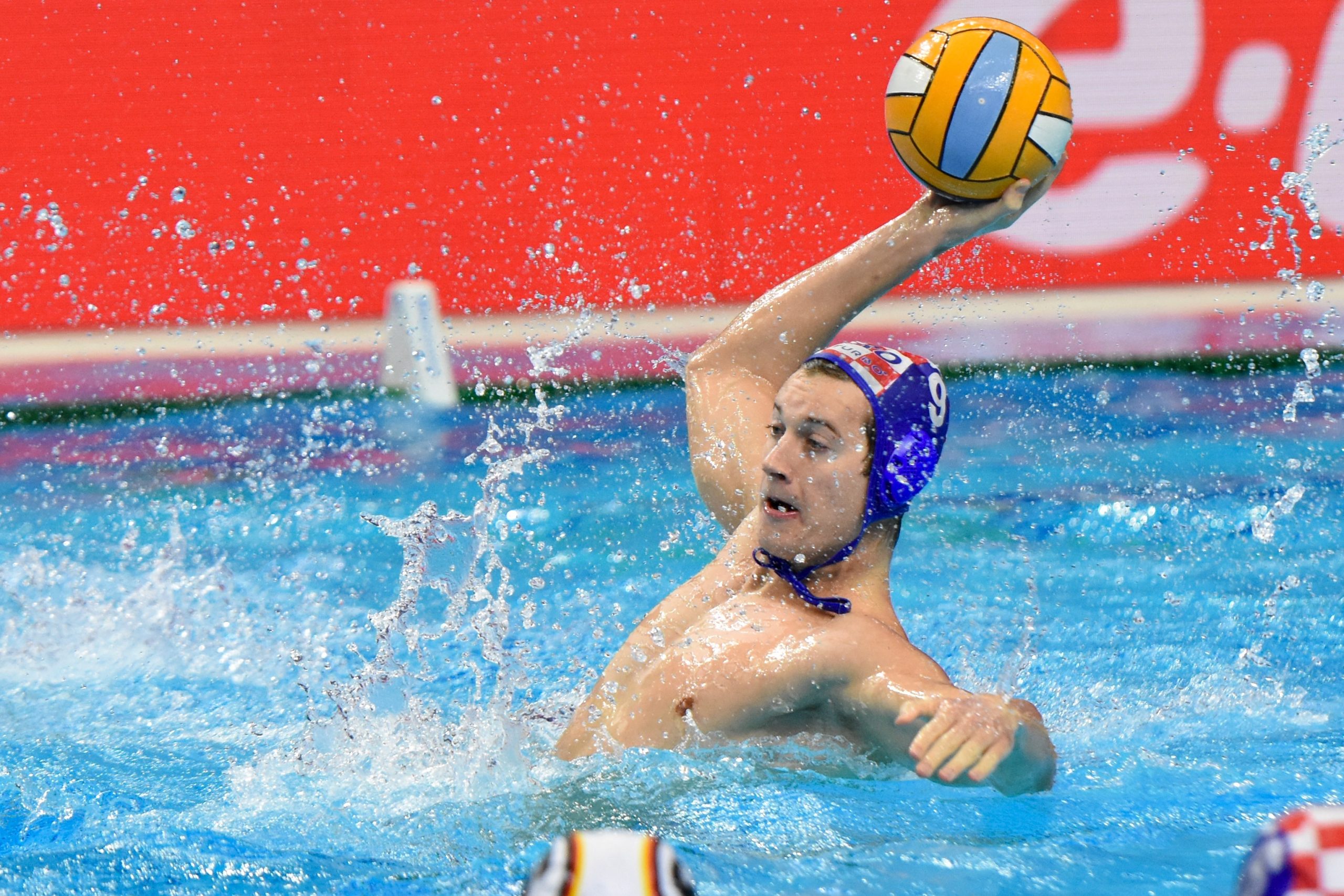 BUDAPEST, 16 January 2020 – Croatia has reached the quarter-finals of the 2020 Men’s European Water Polo Championship after beating Montenegro 11-10 on Thursday to top thier group.

With a phenomenal start, the Croatians silenced the Montenegrin fans, and after the first two quarters, held a convincing three goal lead.

But in the last quarter they would give up the comfortable lead and the Montenegrins, with excellent play and desire, managed to tie the game up with two and a half minutes left on the clock. 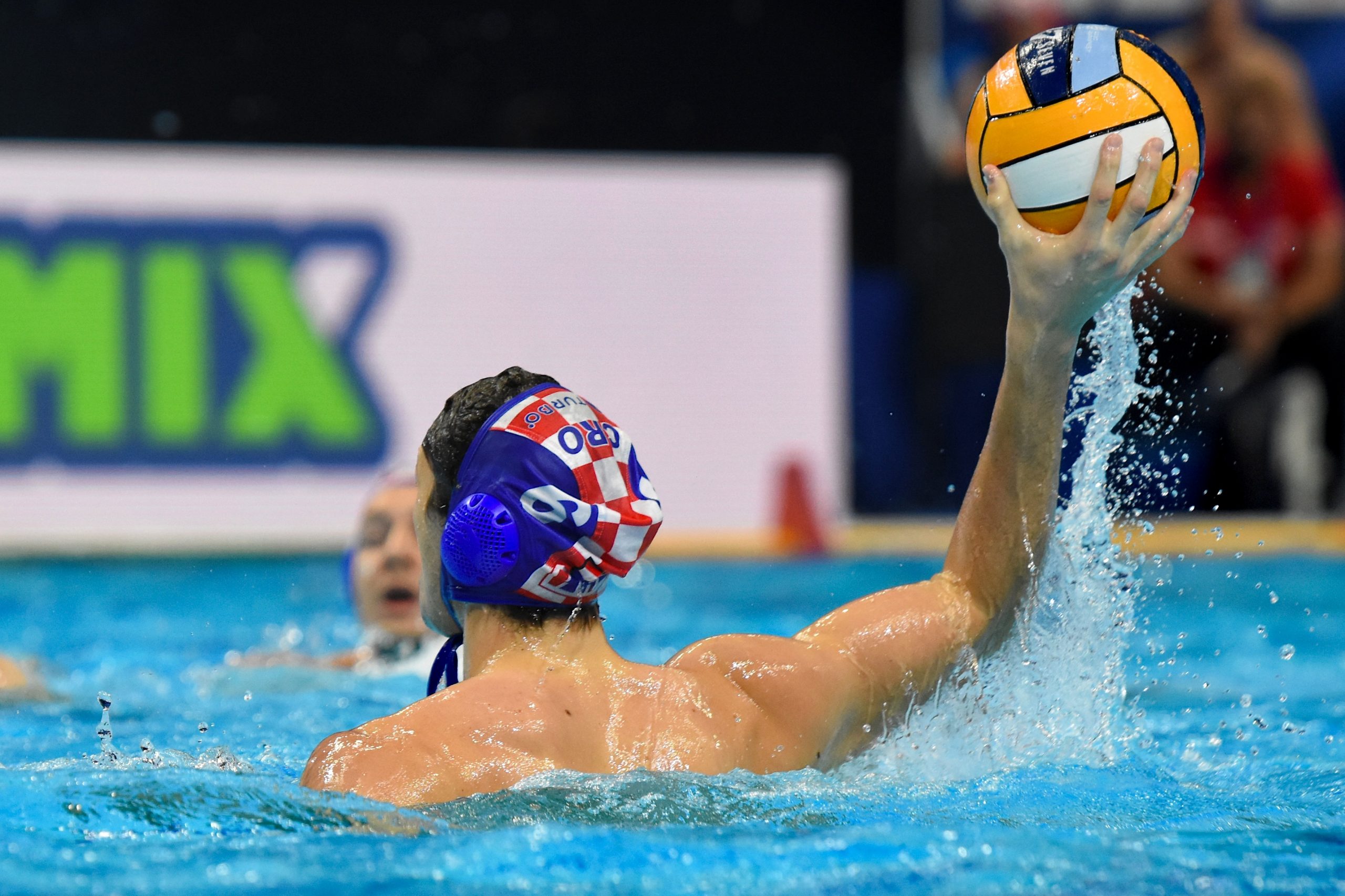 “It is good that his happened and that despite winning the match, we will analyse it well. We dropped concentration, thinking that the match was done and dusted, and in sports it never is. Therefore, this is a good reminder that the match does not end until the referee blows his whistle for the end. I said this to the players at the meeting, that the ultimate focus must be winning after a total of 32 minutes of play. Still, the impression cannot spoil those excellent three-quarters of the game and this is the true path of the Croatian national team. We won the match, the first goal was achieved, let’s move on,” coach Ivica Tucak said. 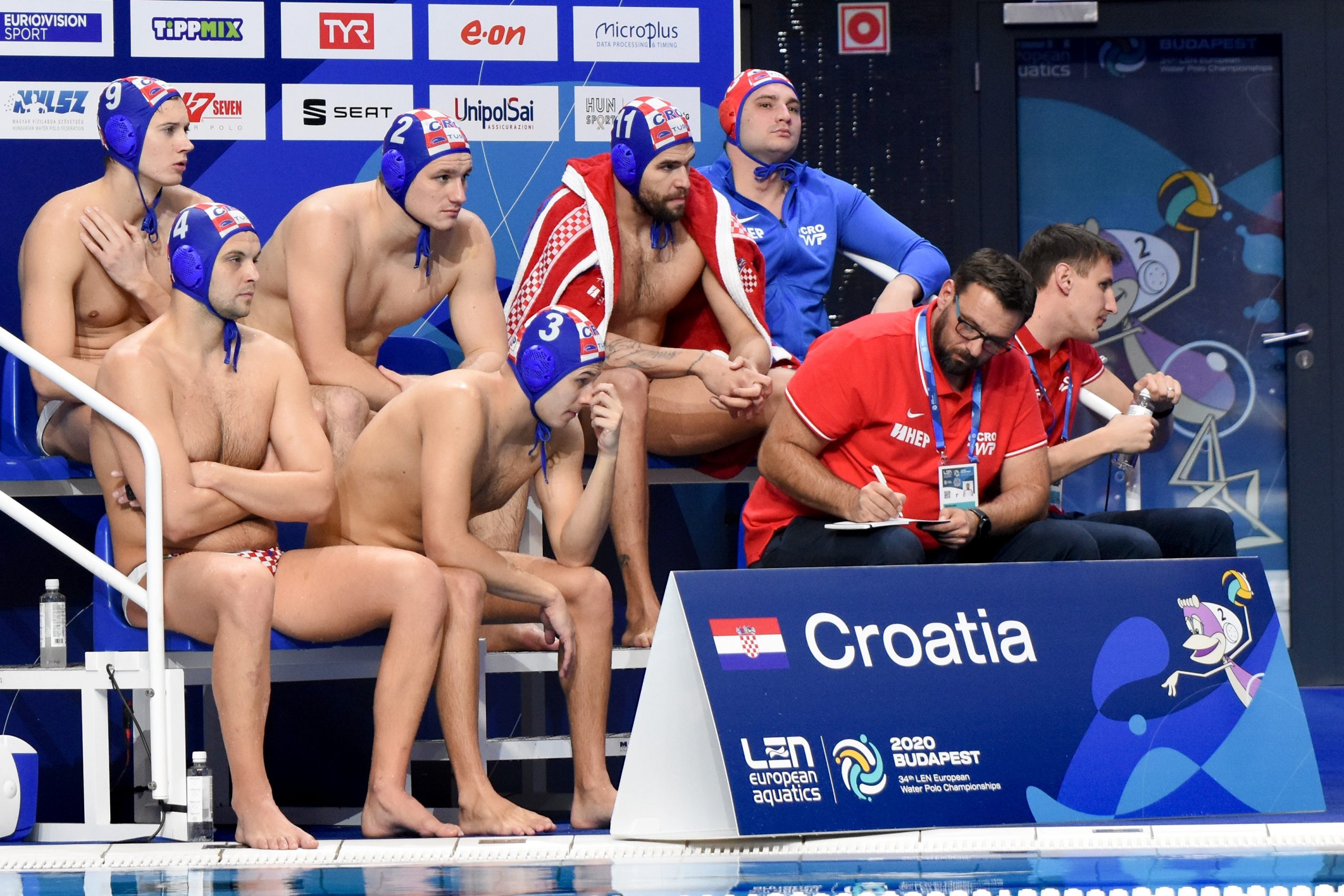 Top goal scorer for Croatia was Bukic with three goals, followed by Vrlic and Garcia with two apiece, and Loncar, Jokovic, Buslje and Benic with one each. Goalie Marko Bijac made 12 saves. 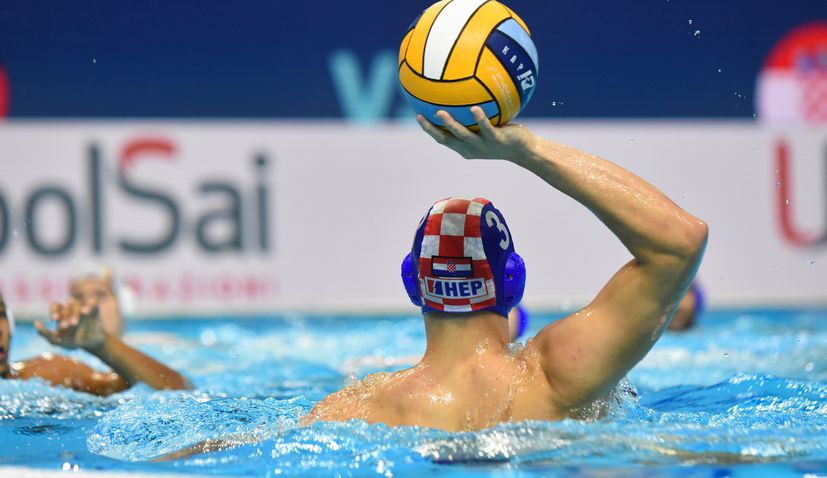 “In the last quarter, we thought the game was over. However, the Montenegrin team showed that everything can be achieved when they fought to the end. Fortunately, we scored that winning goal and achieved our primary goal, which is the first place in the group and skipping the Round of 16,” captain Andro Buslje said.