ZAGREB, 11 September 2020 – Croatia’s Minister of Tourism and Sports Nikolina Brnjac and the Director of the Croatian Tourist Board Kristjan Staničić have presented the tourist results achieved during the first eight months of the year at a press conference in Zagreb today.

In Croatia, in the period from January to the end of August, according to the eVisitor system, which includes tourist traffic in commercial and non-commercial facilities and nautical charter (eCrew system), 6.8 million arrivals and 47.6 million overnight stays were realised.

This is 41 percent of arrivals and 53 percent of overnight stays of those in the same period in 2019.

Drop in traffic less than forecast

The results in Croatia so far have exceeded the initial forecasts of the World Tourism Organization (UNWTO) of 30 percent of last year’s tourist traffic.

The top destinations in the first eight months according to the criteria of realised overnight stays are Vir, Rovinj, Medulin, Poreč, Crikvenica and Mali Lošinj.

In August, 64 percent of last year’s tourist nights were realised 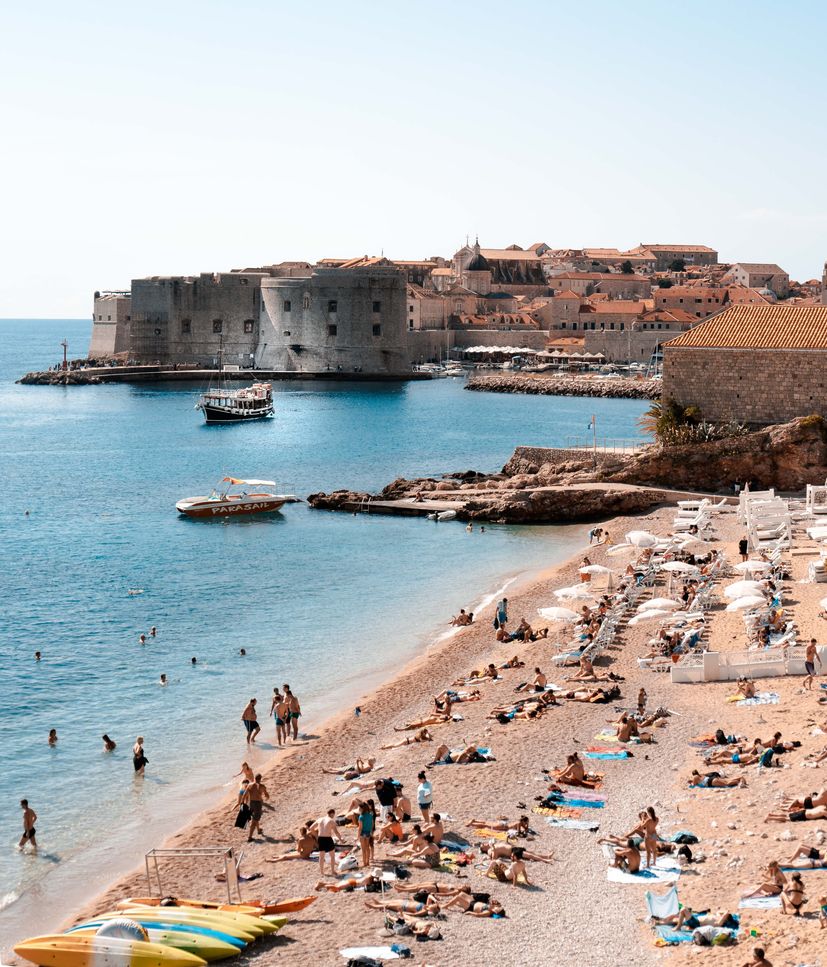 “Behind us, I consider it, given the circumstances, is a very successful eight months of the tourist year in which our tourism workers and those working in tourism-related activities, once again showed that they are extremely adaptable and innovative. This Government recognises tourism and all the measures taken so far, from the very beginning of the pandemic, before the summer and now for the rest of the year, in which we have worked with many stakeholders inside and outside the sector, have laid the foundations for these results. We are now facing the realisation of the rest of the tourist year and preparation for next year, the development of a new strategic document and a series of activities aimed at maintaining the stability of the tourist system, strengthening its resilience and accelerating the recovery process. Our wish is for tourism to be an instrument and a role model as it has been so far, for the development of the economy and the encouragement of other industries,”said Minister of Tourism and Sports Nikolina Brnjac.

“In the main summer part of the tourist year, we achieved an excellent result, which places Croatia at the top of the Mediterranean in terms of tourist traffic. Final preparations are underway for the implementation of activities aimed at promoting the post-season, during which we will focus on nautical, continental offer, eno-gastronomy and the offer of Croatian national parks and nature parks. Also, through September, we will conduct a campaign in our most important markets, as part of which we will express our gratitude to all tourists for their trust in choosing Croatian destinations for their destinations this year. We are also working very intensively on preparations for 2021, in which we will position Croatia even more strongly as a safe tourist destination with a focus on the markets that reacted best to promotional activities this year, such as Germany, Slovenia, Austria, Poland, Czech Republic, Italy, Slovakia and Hungary,” said the director of the CNTB, Kristjan Staničić.