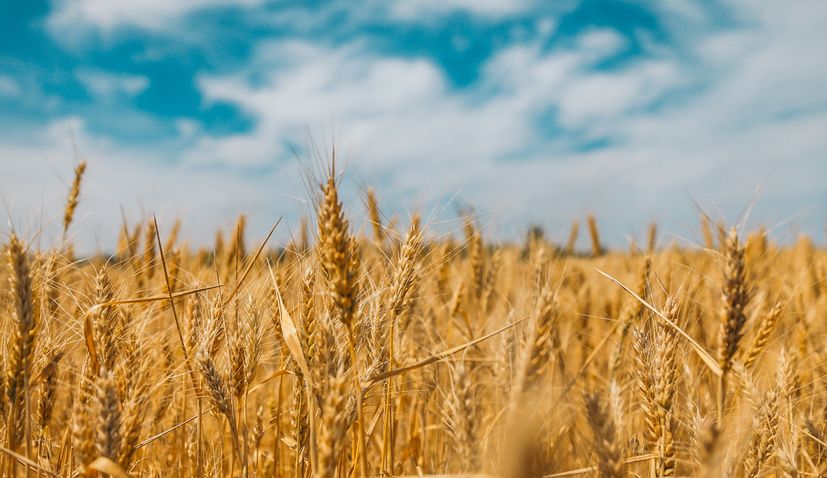 ZAGREB, Sept 22 (Hina) – Almost 600 agricultural projects have been prepared in Croatia to apply for financing from the new European recovery fund, one-third of which is almost completed, Agriculture Minister Marija Vuckovic said on Monday.

“About 20 days ago we launched the process for applications in the database of development projects that relate to agriculture and as of yesterday, we received almost 600 project applications, one-third of which already have their main projects confirmed or they have prepared all the necessary blueprint documentation,” Vuckovic told reporters in Brussels where she attended a meeting of EU farm ministers.

She added that small farmers, local government, and the manufacturing industry had put forward their project applications.

Croatia can count on €200 million from the Next Generation EU for agriculture while rural development projects can also be financed from the general envelope that Croatia received within the framework of that plan. About €9.4 billion of which €5.94 is in non-repayable grants, is set aside for that purpose.

In the next seven-year budget period, Croatia has €4.7 billion at its disposal for agriculture: €4.5 billion from the 2021 – 2027 financial framework and an additional €200 million from the recovery plan, and that amount needs to be spent in the next two to three years.

EU ministers discussed the greening of agricultural production processes as proposed by the European Commission’s Green Deal which should enable the EU to become climate neutral by 2050.

Minister Vuckovic said that Croatia advocates a voluntary approach to that issue “because we want to prevent returning money back into the budget.”

She explained that the one-year “eco-schemes” carry a risk of having to return funds that are not spent on environment and climate objectives whereas measures in the second pillar of the agriculture policy for rural development are multiannual and do not create that risk.

“Based on some most important indicators we are not lagging behind in the implementation of eco-standards but with regard to adopting procedures and regulation, we fear that funds may have to be returned. Otherwise, Croatia can be an example of how much it contributes to ecological and climate ambitions and bio-diversity. I believe that we need to concentrate on productivity and protect small farmers,” said Vuckovic.