Home » Sport » Croatia players and coach react to loss: “This was not acceptable”

PORTO, 5 September 2020 – Croatia made a poor start to the UEFA Nations League with a heavy defeat to Portugal tonight.

Zlatko Dalić’s side was outplayed by Portugal and was lucky to lose 4-1 at an empty Estadio do Drago in Porto. Bruno Petković managed a late consolation goal but a lackluster Croatia was a concern for the coach. 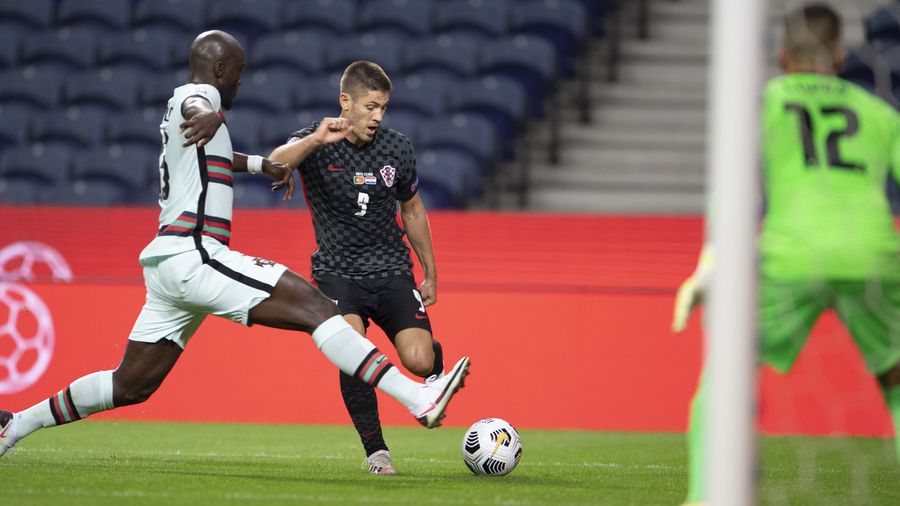 “We showed no energy, we were not aggressive in challenges and didn’t run enough. In the end, we were lucky it was not more. It was not good. Portugal was a lot better and deserved the win. It is hard to say what went wrong. We were too slow blocking, we were too far from players. We need to analyze it and see what we need to do. The worst was we lost the ball so easy and they made attacks and counter-attacks. There is no point talking about individuals as the whole team was not on a level. We need more energy and have to be more aggressive,” coach Dalić said after the loss. 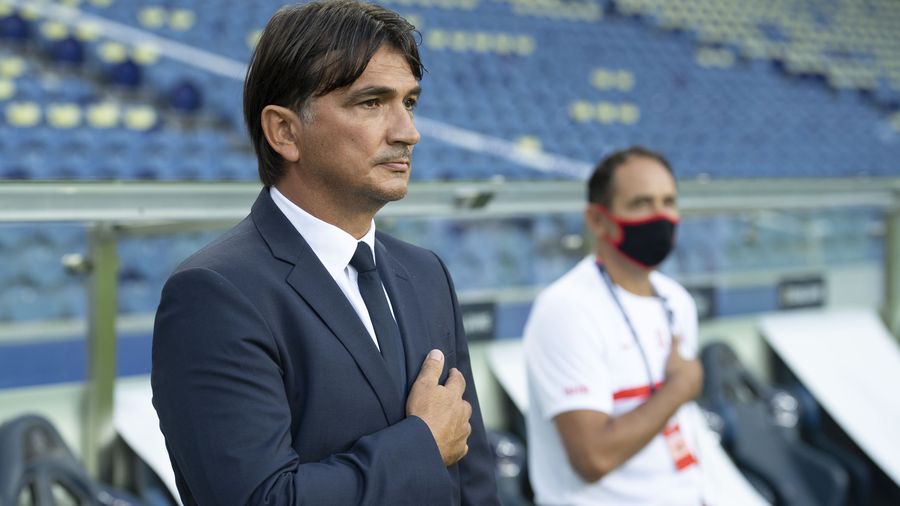 Defender Dejan Lovren, who was one of the few who showed commitment, was more direct.

“This was not acceptable. I can not say this was Croatia which I know, especially in the first half. We could have already been down 4-0. We were not aggressive. If we continue like this it will not be good. We can not use missing Modrić and Rakitić as an excuse, they were missing Ronaldo and played like they were supposed to, ” a visibly disappointed Lovren said after the match, before adding.

“Without desire and aggressiveness, there is no chance you will win a match today. If players are tired they should miss the next match, we have enough talent on the bench. We need to see where we went wrong and fix it as soon as possible. A tough match awaits (against France) and we can not end the Nations League like this.” 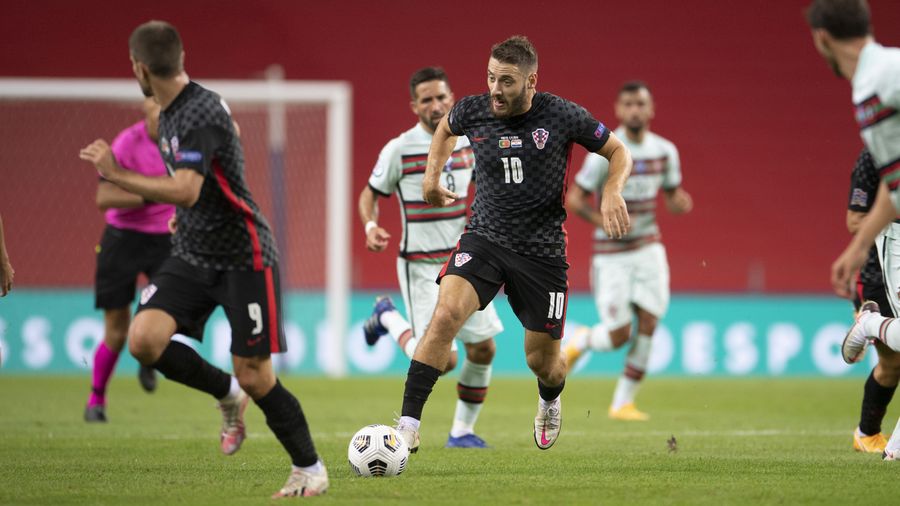 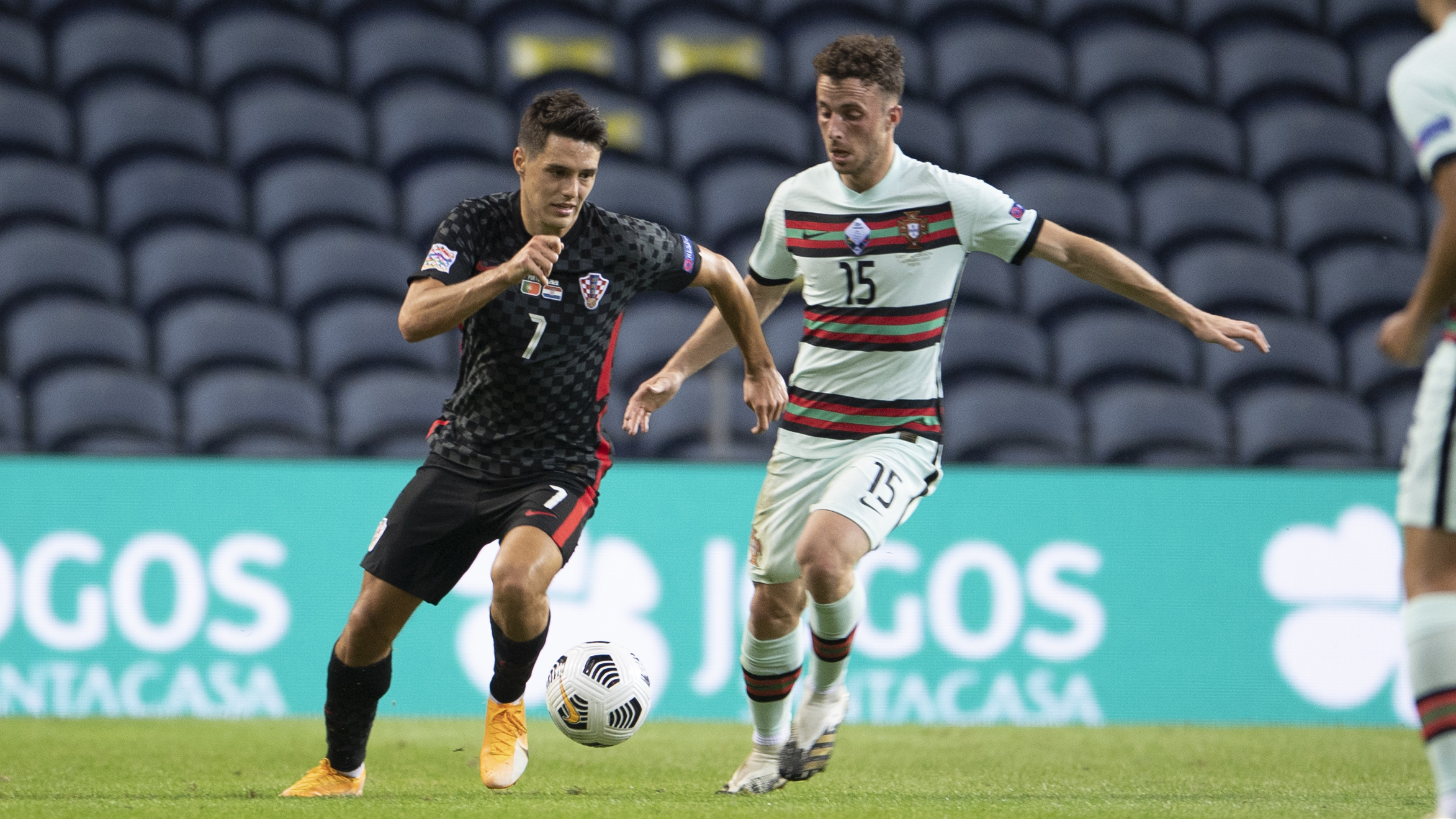 Goalkeeper Domagoj Livaković had to pick the ball out his net four times, but the young Dinamo Zagreb keeper had a good game and saved Croatia from further embossment.

“There is no reason to be happy. We must be a lot better against France. We have not played together for a long time, but neither had they. The result was bad,” keeper Domagoj Livaković, who showed his quality in the match, said. 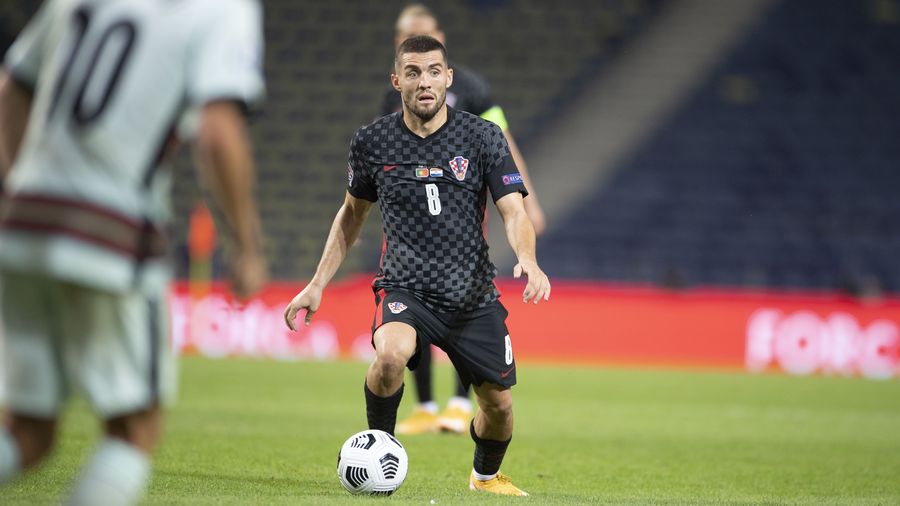