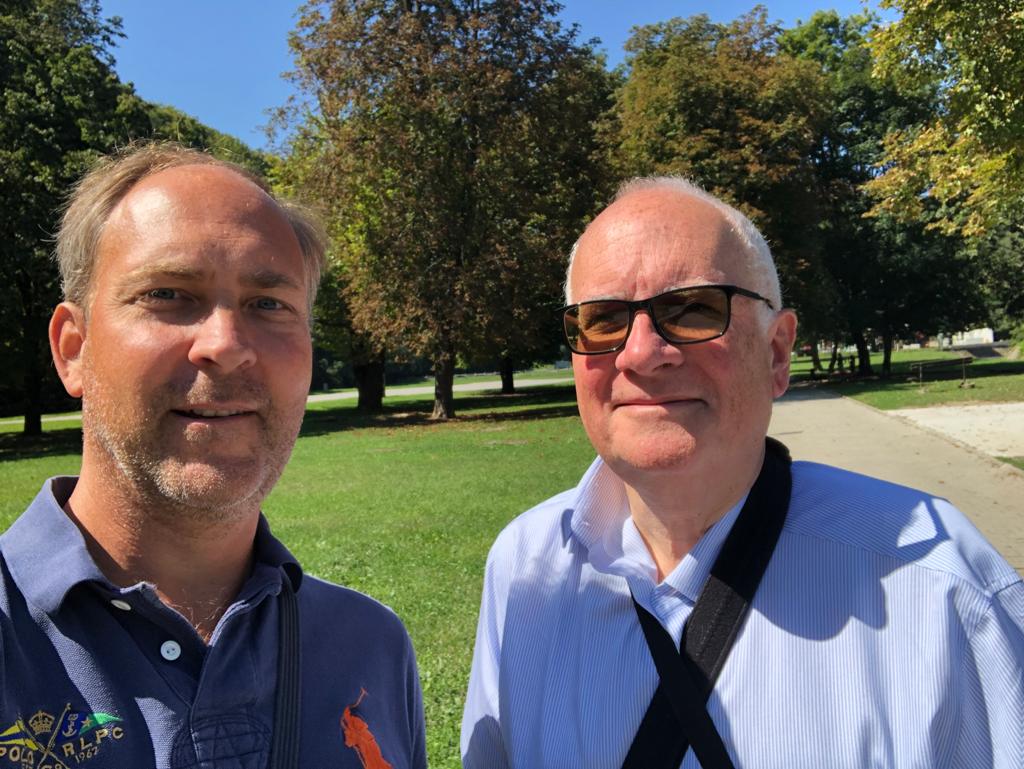 Many Croatians who grow up among the diaspora more often than not consider moving back to their homeland at some point in their lives. Whether they are fortunate enough to be brought to live in Croatia by work or by a lucrative business opportunity, or if they strive to relocate in their retirement, many Croatians among the diaspora dream of one day being able to live in Croatia but often face challenges in doing so.

In addressing the comparative advantages of living in Croatia, Crodiaspora’s recent summit featured a panel explicitly constructed to provide the diaspora with a comprehensive overview of the challenges and benefits in moving to Croatia. On this panel, Professor Stjepo Bartulica, who moved to Croatia as a young adult in 1992 from Missouri, and Robin Harris, a historian and advisor to the United Kingdom’s former Prime Minister Margaret Thatcher, discuss the realities of a life in Croatia.

In 2009, Bartulica and Harris founded the Centre for the Renewal of Culture (hr. Centar za obnovu kulture), otherwise known as COK. Since then, the non-governmental organization has held countless events and connected thousands of like-minded Croatians. The organization is instrumental in promoting liberties, free market economics, and cultural awareness in Croatia.

The two returnees acknowledge that because Croatia is still a relatively young country, there is much debris, so to say, left over from the past communist regime. Bartulica points out that of all the Eastern European states who dealt with communist regimes in the latter half of the twentieth century, Croatia stands out as one where lustration has failed at least in part. Lustration, being the general purge of state officials from an outgoing, often oppressive regime, was never something truly taken on by the Croatian public at large after independence.

Harris underscores the disappointing “degree of continuity that there is in government, administration, the judiciary, and senior levels of business between the present, free system and the communist system.” Specifically, he looks to the fact that the social retention of former communist families and of former communist officials has played a significant role, directly and indirectly, in putting off diaspora from returning to Croatia. 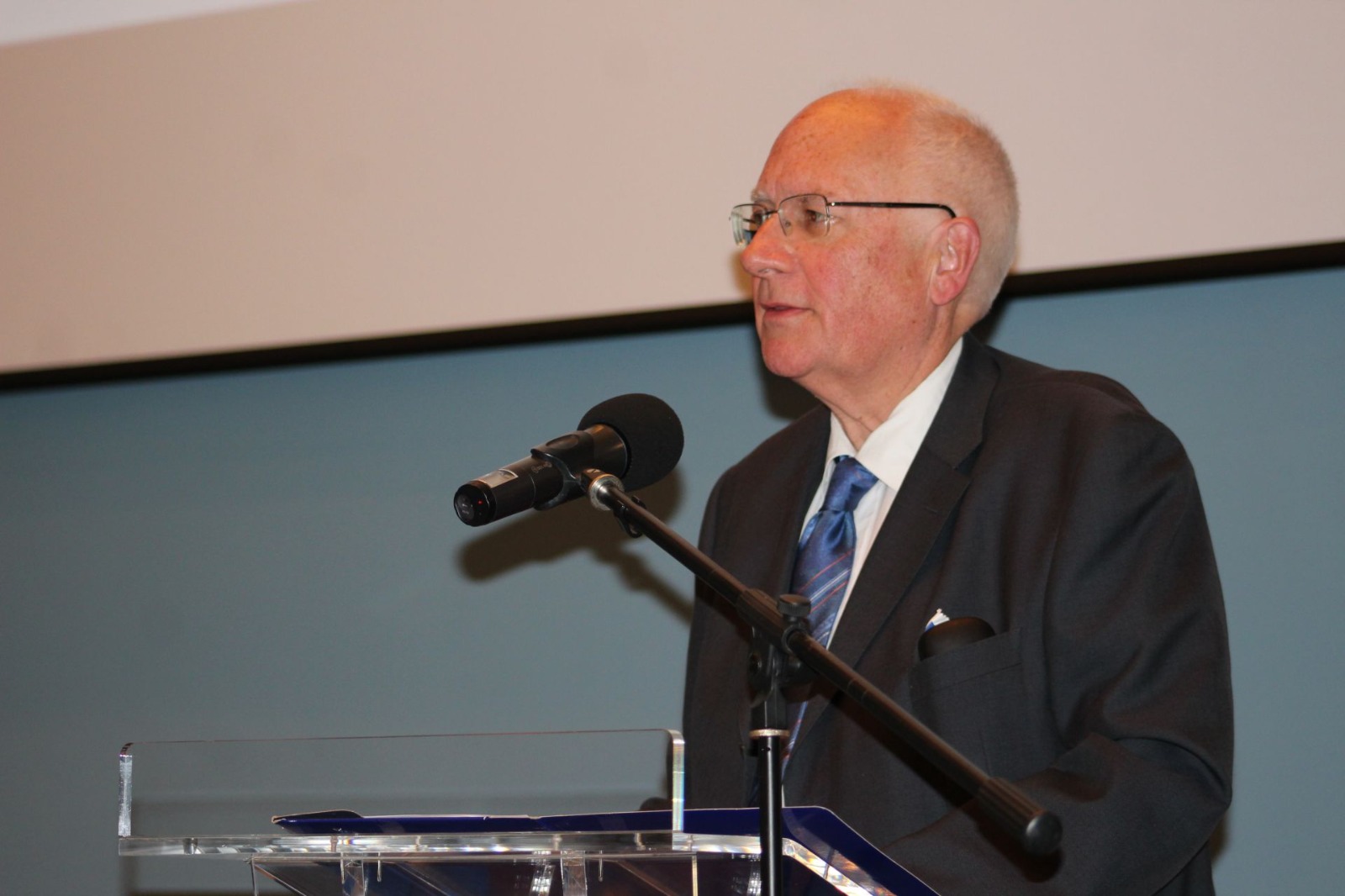 Likely because of the lack of lustration, Croatia’s economy functions today on a “semi-socialist” framework, says Harris. In Croatia, almost everyone is dependent on the government to one degree or another, and because of this, there is very little room for true political engagement and community-driven growth. Instead, the semi-socialist system paves the way for corrupt practices in both the public and private sectors, stunting Croatian productivity.

Looking beyond the barriers to entry, Harris describes Croatia as one of the most culturally sound and perhaps one of the safest countries in the world. People young and old are free to enjoy daily life in cities and towns across the country without having any kind of safety concerns whatsoever. For a country only twenty-five years removed from a bloody war of independence, such a high safety standard is very impressive to say the least.

Bartulica and Harris see the current system in Croatia as one which is happy to dilute the Croatian culture and social structure, and the diaspora are one of the true bright spots of potential the country has to look forward to. Independent thinkers and financially independent individuals are the key to unlocking Croatia’s future of prosperity and shutting the door on the country’s restrictive past. 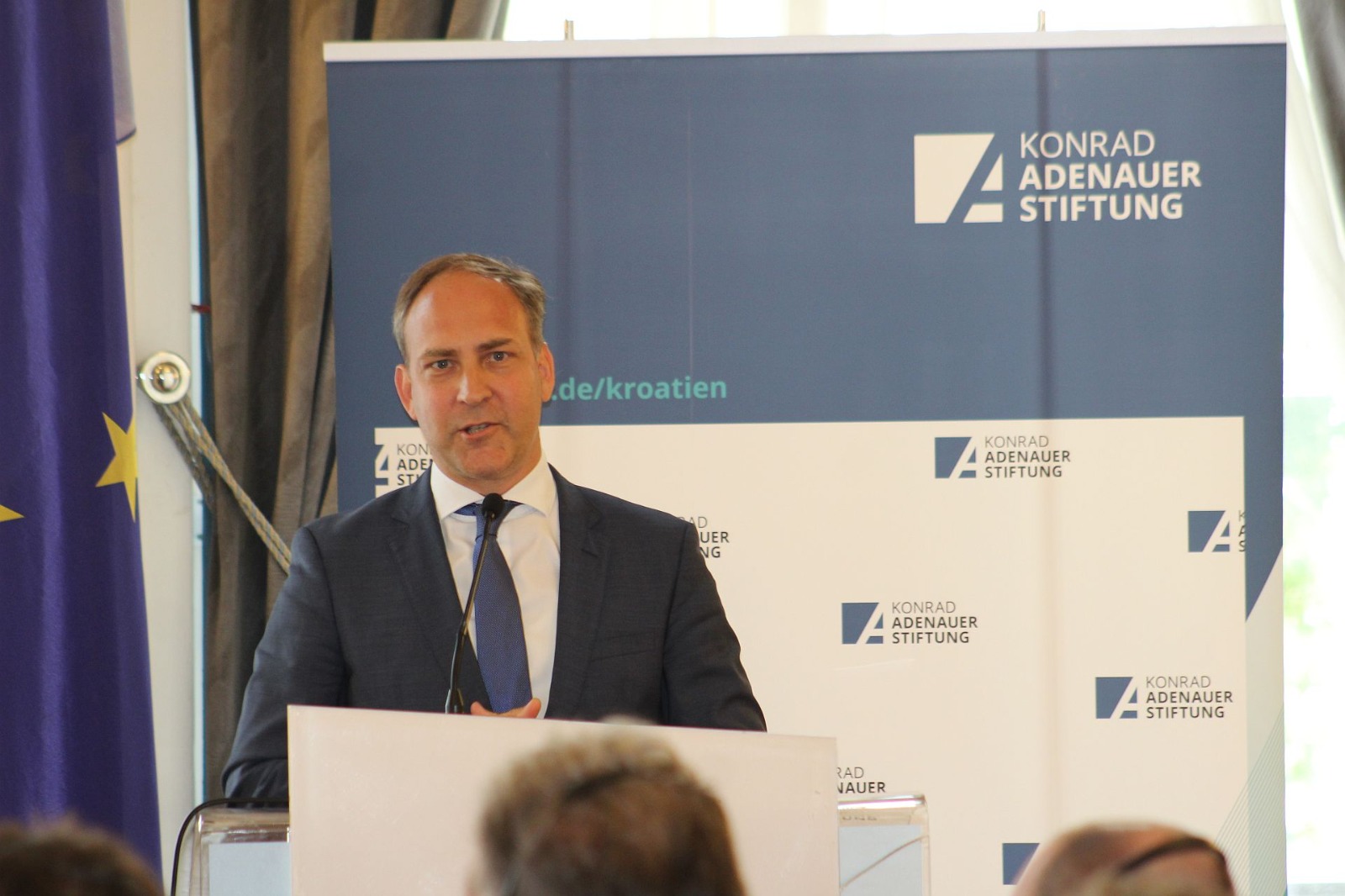 Harris puts forth that in many cases, it is those people who have the courage and independence to leave a country for political, economic, or social reasons, that often end up being the real ‘elite’ of that society. This builds the case that those professionals who are leaders in the Croatian diaspora communities abroad could have extremely positive impacts in a domestic Croatian setting if they were to return and focus their contributions accordingly.

Of course, not all Croatians from abroad have the opportunity or means to move to Croatia and live the comfortable lifestyle that they have worked for and deserve. However, it is critical to underscore that Croatia provides an exceptional quality of life, and for those with the will and ambition to take advantage of a country with immense business potential, Croatia is the place to be.

Its diaspora are the best means that Croatia has to reform and modernise itself toward a future that is rid of communist remains from decades past and full of passionate and motivated Croatians ready to usher in a new era of prosperity and success. Video can be viewed below.

COMPARATIVE ADVANTAGES OF LIVING IN CROATIA from Matija Pavkovic on Vimeo.