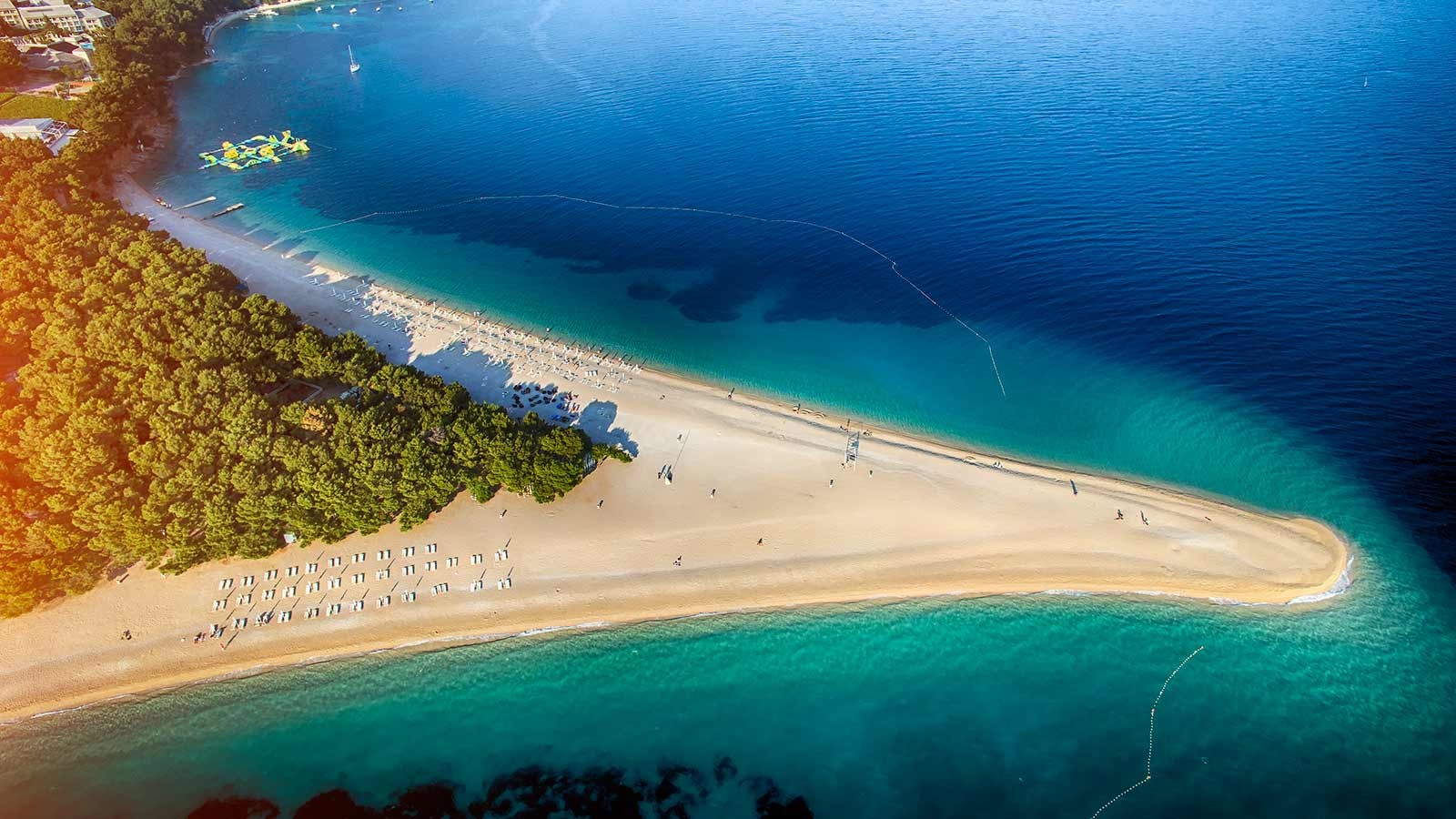 Croatia has been named the 2018 tourist destination of the year at the Uni-Vers awards in Canada, the Croatian Tourist Board (HTZ) said on Thursday.

The awards, organised by the Quebec Association of Travel Agents (AAVQ) were held last night at the Théâtre Rialto u Montréal with Croatia beating finalists Portugal, Mexico, Cuba and the Dominican Republic to be named destination of the year. 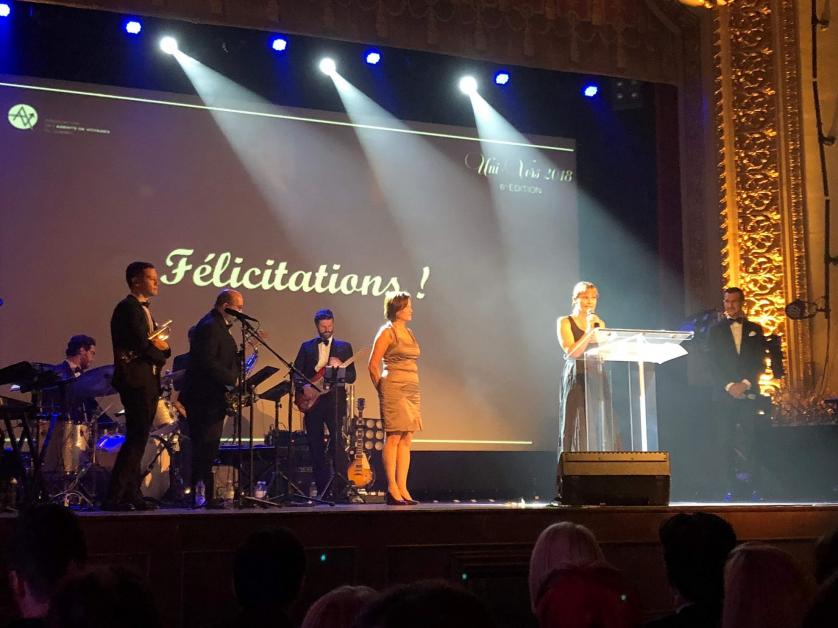 “Winning the award is confirmation of the excellent position our country has on the Canadian market, from which so far this year there has been 170,000 arrivals and 470 overnight stays. This is up 24% and 18% respectively from the same period last year,” HTZ director Kristjan Staničić said.

The award was collected by Ina Rodin from HTZ’s New York office which also encompasses the Canada market.

“As for estimating the total number of arrivals and overnight stays from the Canadian market over the next years, further growth in travel is expected to Croatia at a growth rate of at least 20 percent. Estimates are based on forecasts of the recovery of the Canadian economy, the strong contribution of direct flights linking Toronto to Zagreb and Split, and general growth of interest for travel to Croatia,” Rodin said. 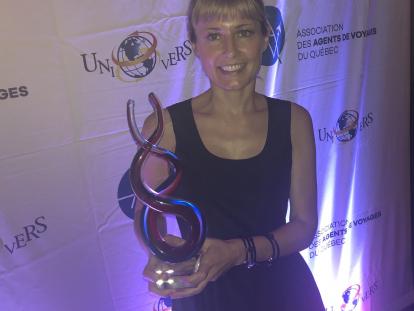 Ina Rodin with the award (HTZ)

The Quebec Association of Travel Agents (AAVQ) was founded in June 2011 as a non-profit association with a free membership for all representatives and entities operating in the travel industry. The aim of the association is to protect and improve the legal rights of members, as well as to encourage the quality of work among members to meet all customer expectations.