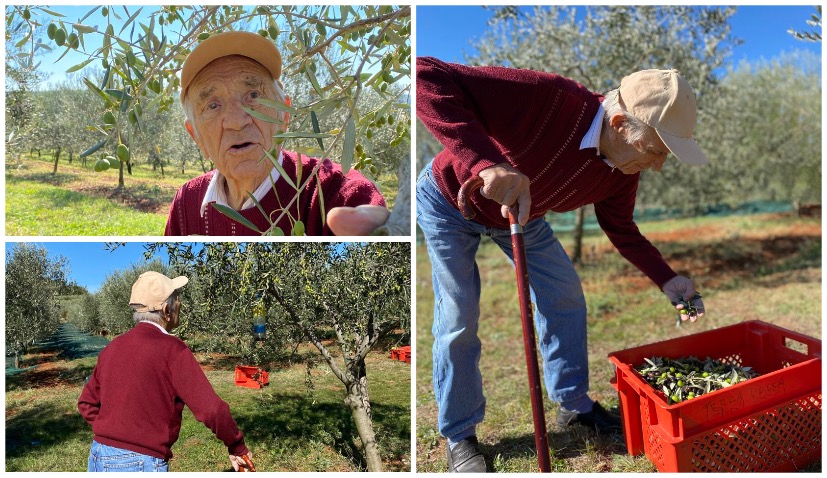 Francesco Bellani passed away on the weekend (Photo: Private album)

Croatia’s oldest and most active olive oil producer has sadly passed away just one year shy of his 100th birthday.

Francesco Bellani, who had a deep passion for olive oil which has been a tradition in his family since his childhood, passed away on the weekend at the age of 99.

Right up until his death, Francesco was involved at the family’s TERRA ROSSA olive farm in Istria.

“We started our harvest last week. As always, my grandfather was very excited about the upcoming event. He actively participated in the first days also this year, after that his condition deteriorated very quickly and he had to be hospitalized. After only a short time, unfortunately, he passed away last Saturday,” grandson Daniel tells us, before adding.

“You could feel his will to be with us one last time at the harvest. In spite of a  heavy heart, I am glad that he did not suffer. We will all miss him very much, but he is still in our thoughts. His life was not always easy, he witnessed many things and was a time witness of many world events. Despite everything, he has always tried to make the best of it. He is still a role model for me.” 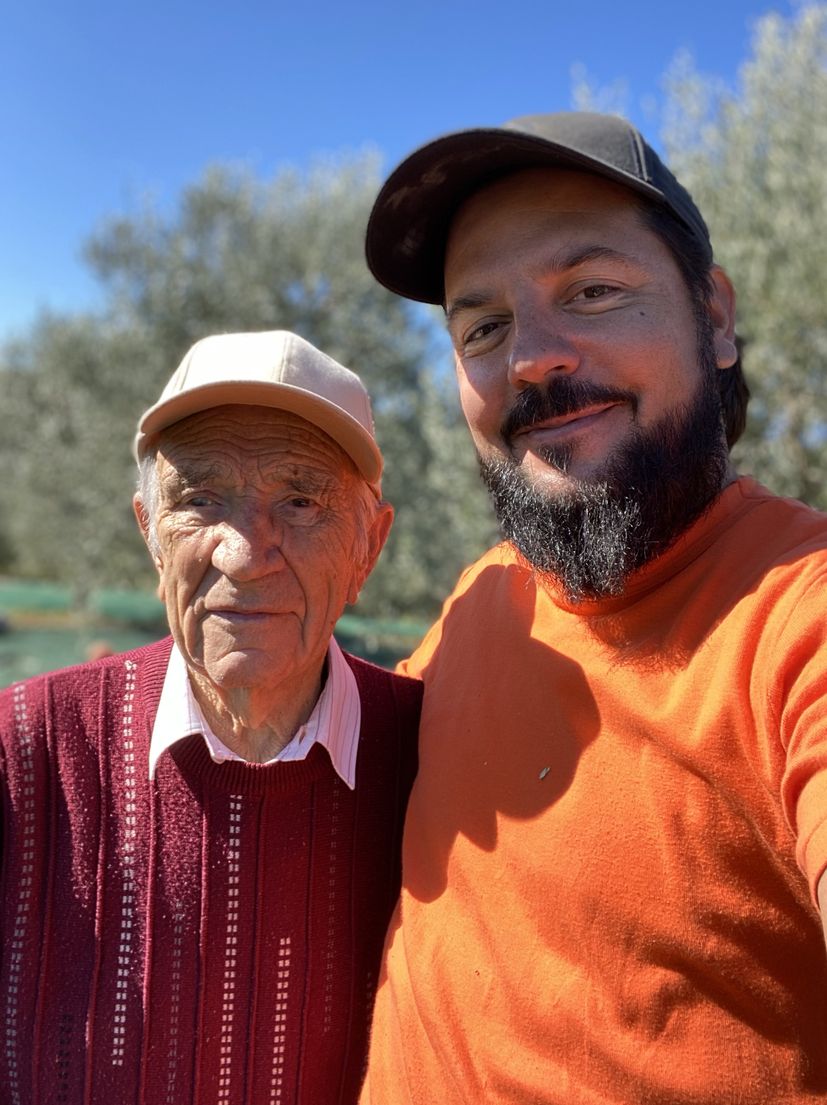 Francesco, who was involved in hand-picking the olives well into his 90s, become “Quality Control Officer”, accompanying everyone during harvests and walking around and pointing out missed olives on trees. 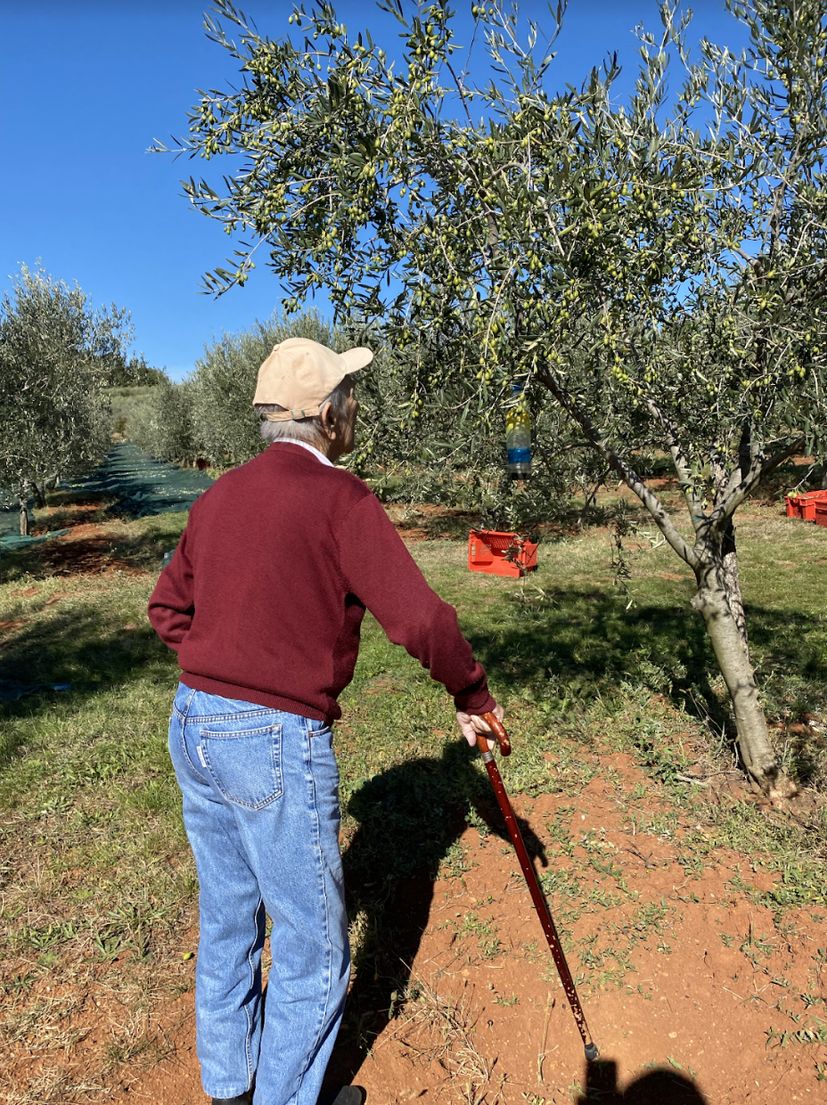 His vitality was put down to discipline and keeping himself both mentally and physically fit.

“He ate very consciously, always fresh and sessional. It was important to him that he could drink his freshly squeezed orange juice, yoghurt and eat dark bread every day. And of course, not to forget, a small glass of olive oil every morning,” Daniel said. 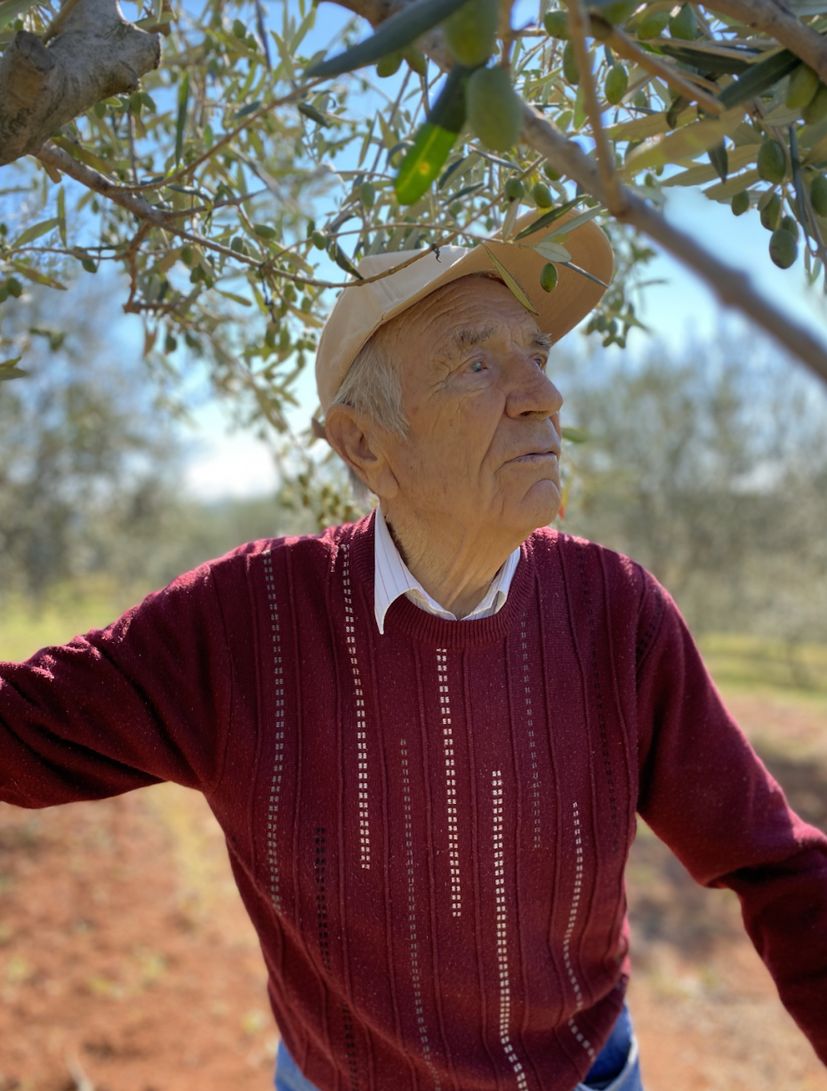 The family turned Francesco’s passion for olive oil into a successful business. First, Francesco’s son Stelio inherited the passion and joined him making olive oil before Daniel, after studying olive oil sensorics at the University of Zurich, joined the team, bringing in his theoretical and specialist knowledge. 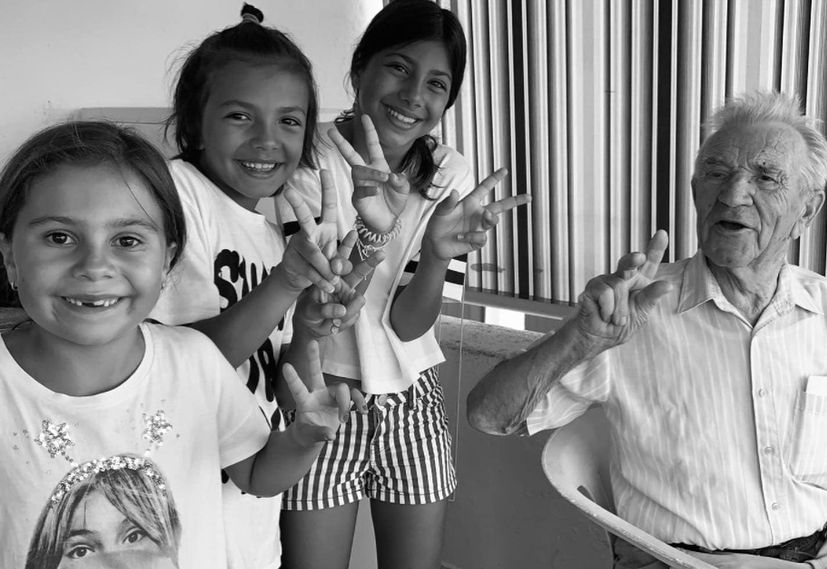 TERRA ROSSA was founded in 2010, until then they only produced olive oil for their our own use and for friends. It was a project that enabled them to connect three generations together and was initiated by Stelio and Daniel. 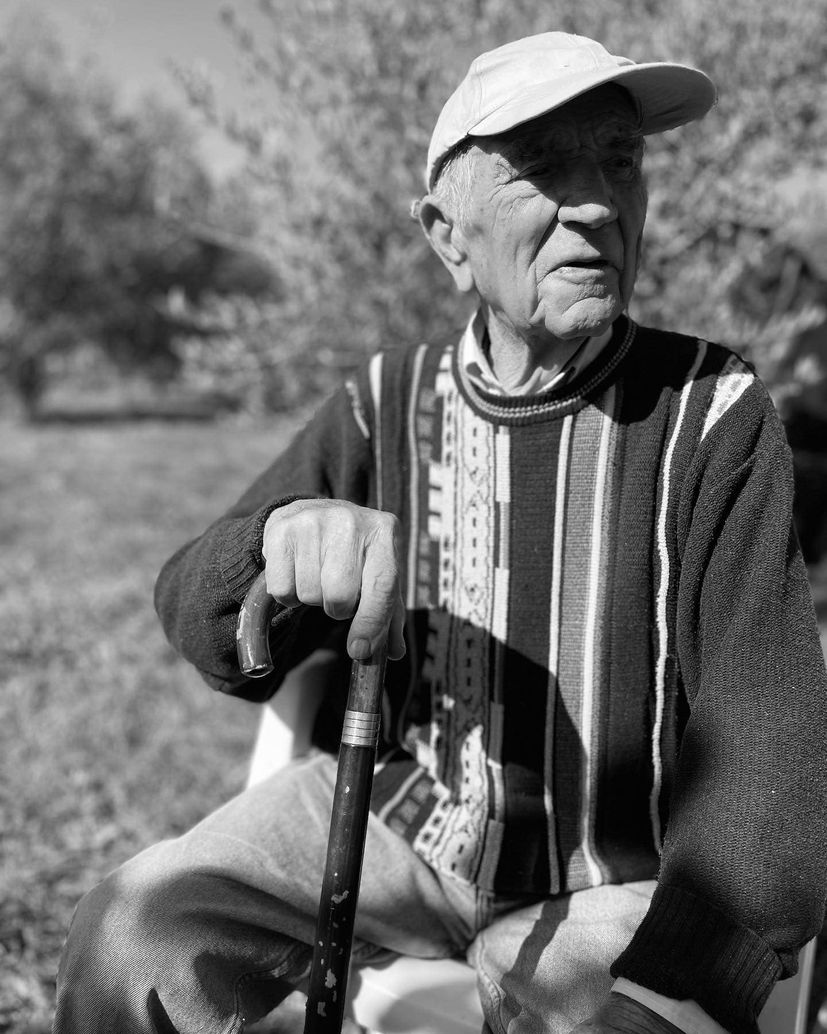 “I am lucky to have been able to accompany my grandfather for 46 years and to have learned so much from him. We, the Bellani family, are in great mourning, but we look forward to carrying on his legacy in his name and spirit,” Daniel concluded. 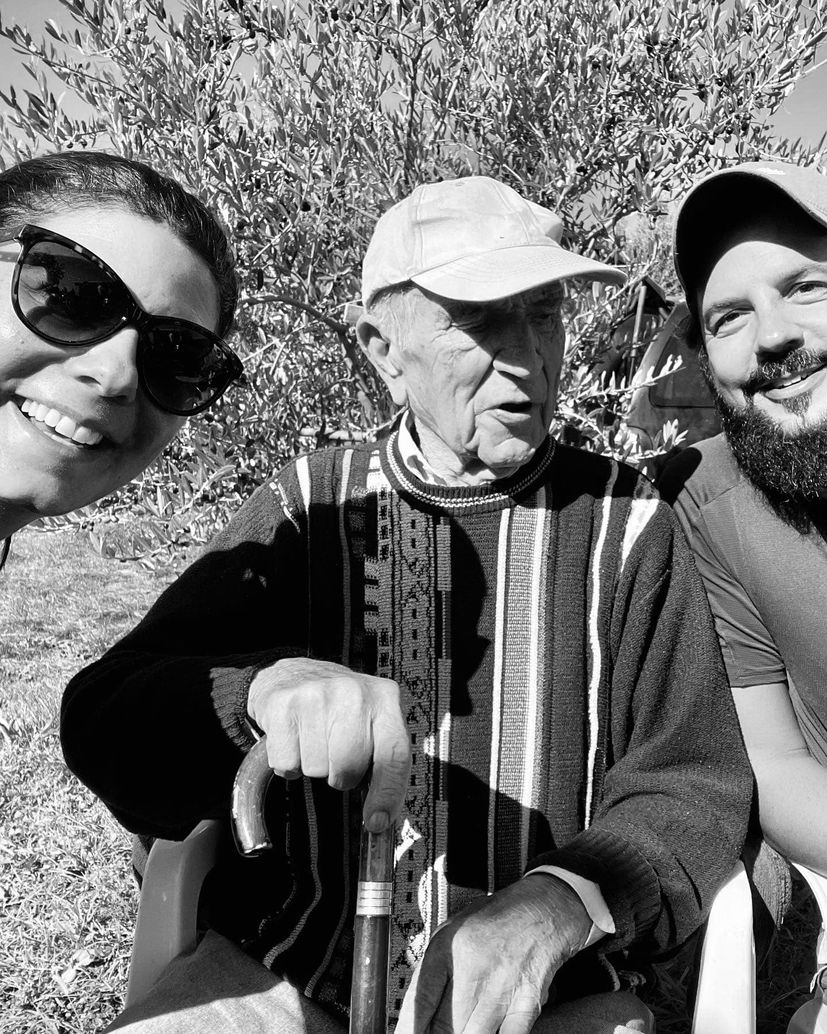 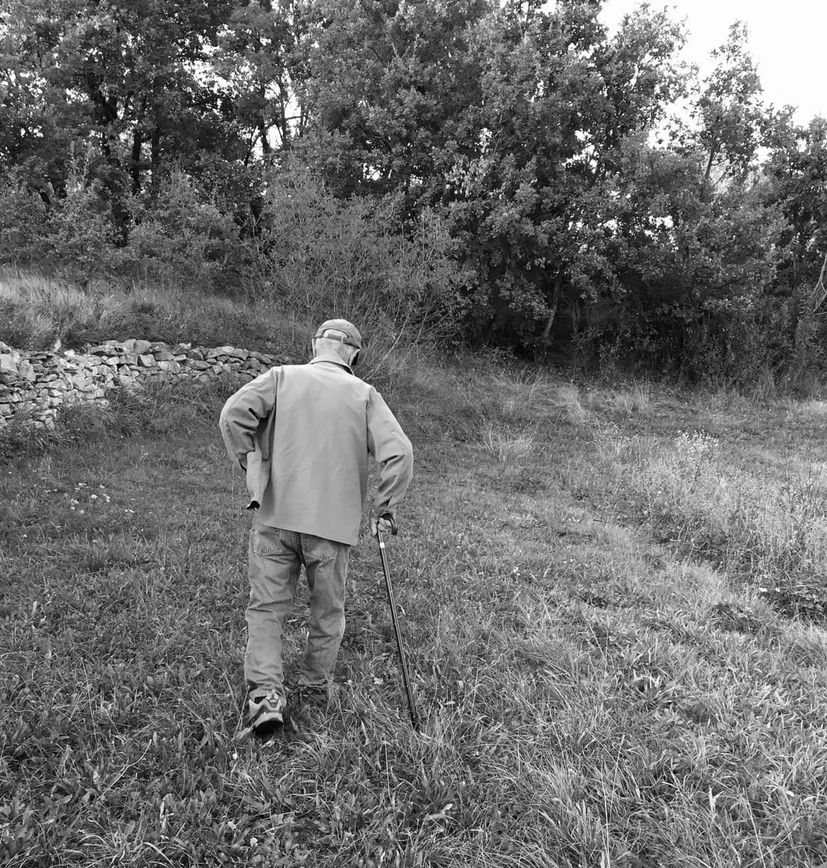 TERRA ROSSA’s organic olive farm is a popular stop for tourists visiting Istria. Visitors are taken on a walk through the olive grove and told stories about the olive varieties, the special red soil and about their family history before having the chance to taste the product. 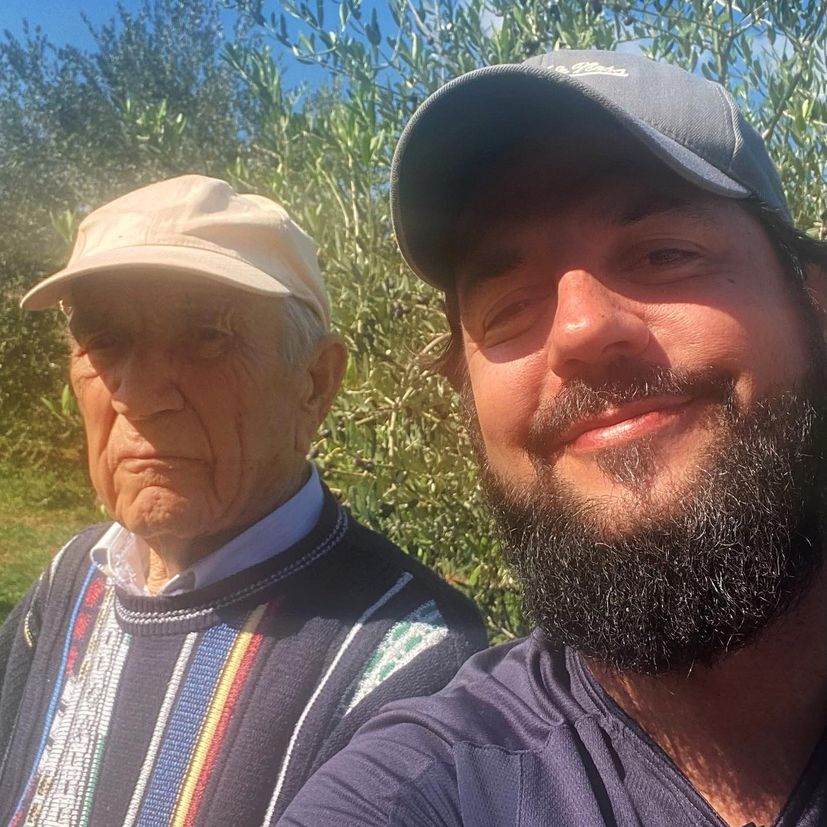 Daniel and his grandfather just days before he passed (Photo: Private album)