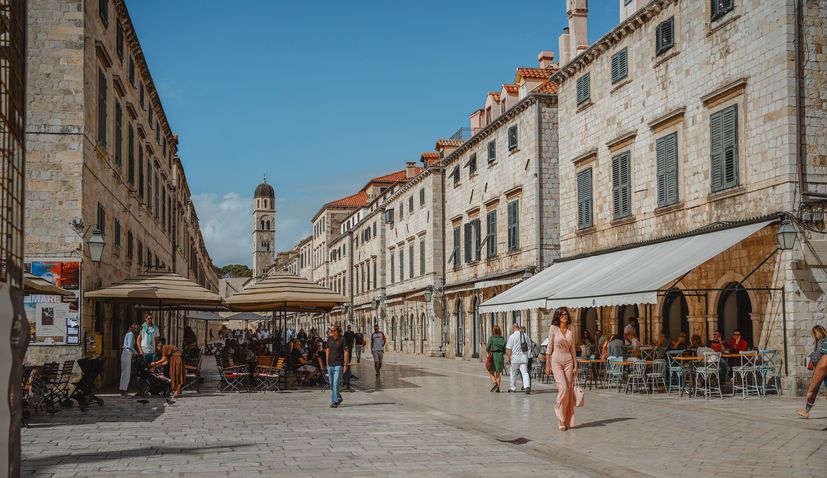 20 March 2021 – Croatia has jumped 56 places on the World Happiness Report which has just been released.

Croatia leaped to number 23 on the list this year out of 149 countries, up from number 79 in 2020. Croatia was one of the biggest movers on the ranking this year.

The World Happiness Report, which was launched 9 years ago, is an annual survey conducted by the U.N.’s Sustainable Development Solutions Network and ranks global happiness in countries around the world.

“Our measurement of subjective well-being relies on three main indicators: life evaluations, positive emotions, and negative emotions (described in the report as positive and negative affect). Our happiness rankings are based on life evaluations, as the more stable measure of the quality of people’s lives. In World Happiness Report 2021, we pay more attention than usual to specific daily emotions (the components of positive and negative affect) to better track how COVID-19 has altered different aspects of life,” the report stated.

The report was released to coincide with the International Day of Happiness which is celebrated today on March 20.

Finland was named the the happiest country in the world for the fourth year in a row. Iceland was ranked second, followed by Denmark, Switzerland and the Netherlands.

This year the report focused on the relationship between well-being and COVID-19 in order to rank the countries.

Apart from Croatia, another big mover was China which jumped from 94 last year to making the top 20 in 2021, ranked at number 19.

At the other end of the scale, the most unhappiest countries this year were Afghanistan, Zimbabwe, Tanzania and Jordan.