More than 90% of Croatian lived in a home they own in 2016, the third highest share among all EU member states, Eurostat said on Thursday.

At the bottom of the list was Germany, where only just over half the population lived in owner-occupied dwellings in 2016 (51.7%). 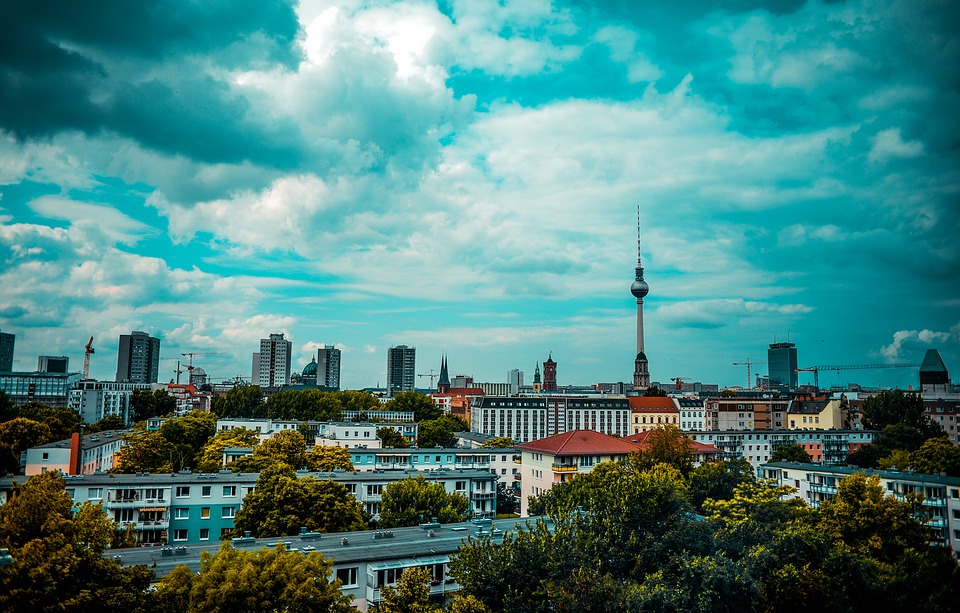