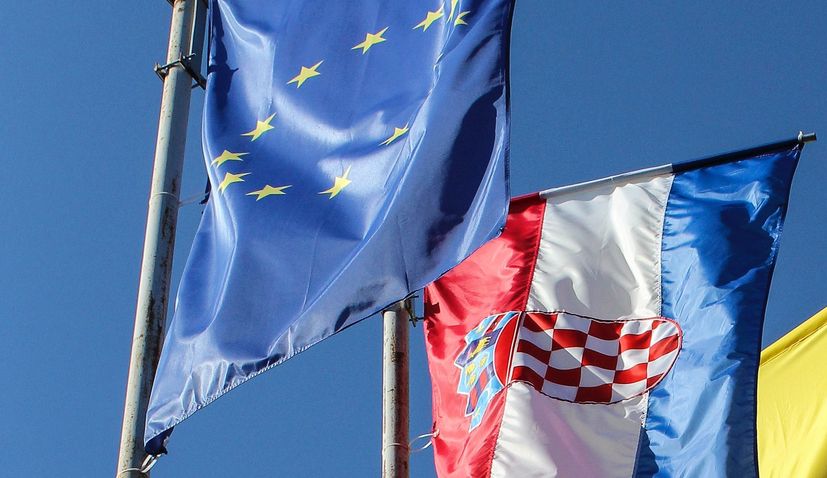 8 December 2022 – After receiving unanimous backing from EU members during a vote in Brussels on Thursday, Croatia will join the Schengen Area as of January 2023.

Whilst Croatia was admitted, Romania and Bulgaria had their access to the Schengen Area denied.

The Schengen Area, a pact between countries to abolish passport and other types of border checks for those travelling between their territories, currently comprises of 22 EU member states and four countries outside the Union.

“Croatia is in Schengen! There are no more borders on our European journey. We met all the conditions, went through a long and demanding process, and the decision was made in full agreement at the Council for Internal Affairs. With Croatia in Schengen, everyone benefits – citizens, the economy, Croatia and the EU, tweered Croatian Minister of Internal Affairs Davor Božinović.

“Croatia received the unanimous support of the Council for Internal Affairs and Justice – on January 1, 2023, we become a member of Schengen! In the year of delivery, we achieved strategic goals, from which Croatian citizens and the economy of will benefit the most,” Croatia PM Andrej Plenković tweeted.

Controls where Croatia borders with Schengen countries on land and sea will be removed from 1 January 2023, whilst controls at airports are set to follow suit from March.

75% of visitors to Croatia arrive from countries in the Schengen Area, whilst 80% of goods are exchanged by Schengen countries.