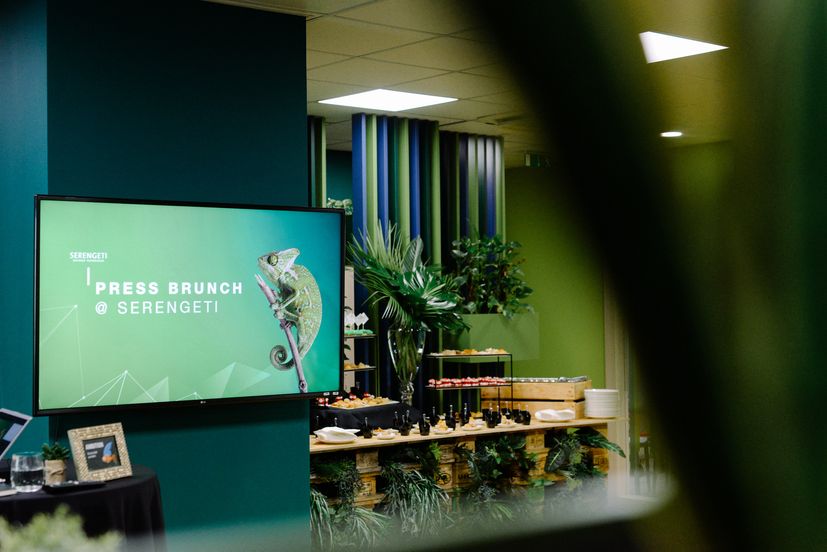 As Croatia embarks on a more modernized and refined path into the future, it is crucial that the public and private sectors are able to work productively toward an integrated society where we are bridging the gap between business and technology.

Crodiaspora’s virtual summit this past fall touches precisely on this important factor that will shape our future in a global and European context. Vice-President of Business at Goodyear Tire & Rubber, Ivan Golubić, hosted the founder of Pleme, Nik Kraljević, and senior software engineer at Apple and Sunverge Energy, Robert Kreznarich on Crodiaspora’s 4th Industrial Revolution Panel.

Framing the discussion, Kraljević introduced the concept of the 4th industrial revolution as an opportunity to liberate one’s time on a per-person scale, where people are less consumed by work and able to live happier and satisfying lives. In understanding this, the three expert panelists underscore the fact that many Croatian firms, as well as the industries that they specialize in, are big enough to make significant gains from automation and also nimble enough to implement it throughout their operations swiftly and practically.

Looking at specific industries where Croatia can anticipate significant returns if automation was to be introduced, the agriculture and shipbuilding industries likely have the most to gain in addition to tech firms. Due to the many factors of production and complexity of supply chains involved in agriculture and shipbuilding, automation and general technological investment in these two fields can significantly boost Croatia’s stock as a major player on a global scale. 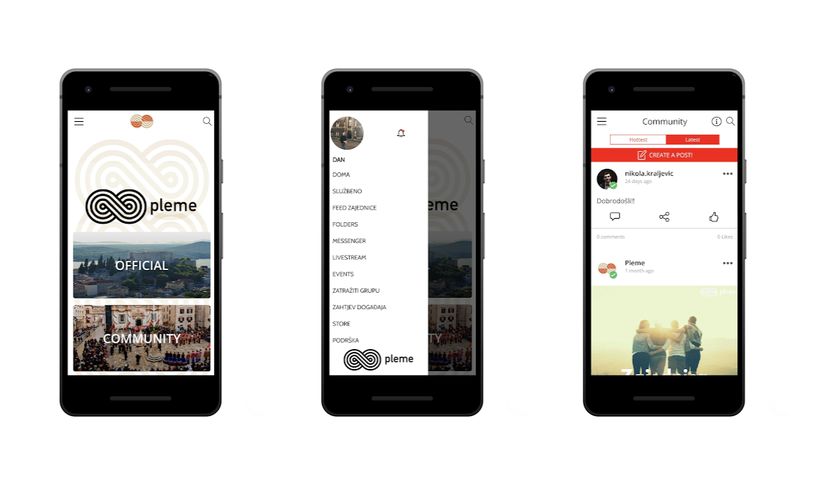 Golubić also mentions that many companies that have been dominating their industry for decades or even centuries are built on and still operate on outdated systems. Although these businesses are still running successfully, their ceiling of potential falls with each and every day that new technologies are introduced into the world and they pass on the opportunity to integrate them into their systems. Considering this, Croatia has an extraordinary opportunity to take on this technological overhaul of age-old companies and entire industries.

With new education reforms being introduced in the past few years, paired with a newfound vigour for innovation and creative growth among Croatian youth, Croatia is well-positioned to become the next mover and shaker in the tech world. Perhaps the most valuable asset of the Croatian industry at large is its workforce.

Robert Kreznarich describes the Croatian workers as, “well educated, culturally in-tune, and people with good communication skills.” An energized and creative young demographic such as Croatia’s is really a universal building block for all industries but especially tech, where innovation is concentrated more than anywhere else.

Current examples of Croatian integration of automation and new technologies are evident across many sectors. Kraljević points out that a Croatian company, Sentinel, has adopted new technologies to master the remote aspects of marine vessel maintenance and management.

Another company, Include, is well known for the smart benches that have been seen and praised across Croatia, and have now been implemented in other countries. Further, Rimac is perhaps the most well known Croatian adaptation of advanced technology and the most successful story as of yet. Rimac automobiles have taken the auto industry by storm with their high-performance electric vehicles, but what many aren’t aware of is that Mate Rimac also runs Greyp, a company specializing in smart electric bikes.

Croatia has such a wide variety of companies across multiple industries all devoted to incorporating and taking advantage of the tech opportunities at their disposal. Therefore, Croatia has a concrete opportunity to become a regional and continental player in tech and innovation.

Though in order to bring this opportunity to its full fruition, these Croatian companies need to capitalize on investment opportunities that come their way from all across the world, and that is a focal point and current engagement of the Croatian diaspora. Kreznarich personally plays a role representing Croatian businesses in the US and Canada, which allows them to get acquainted with North American bureaucracies and cultural nuances, all while gaining a foothold in the North American investment sphere.

Given Croatia’s superb platform for growth in the technology sector, it is critical that the public and private sectors continue to collaborate on the best and most practical ways of educating and training the country’s future generations. This year, the European Union released IT literacy rankings among the youth of all member states, and Croatia is very proud to have been ranked first on that list. Such a strong showing in this aspect is a testament to Croatia’s bright future as a high-level educator of young people, a prominent employer, and a first-class innovator.

4TH INDUSTRIAL REVOLUTION IN CROATIA from Matija Pavkovic on Vimeo.