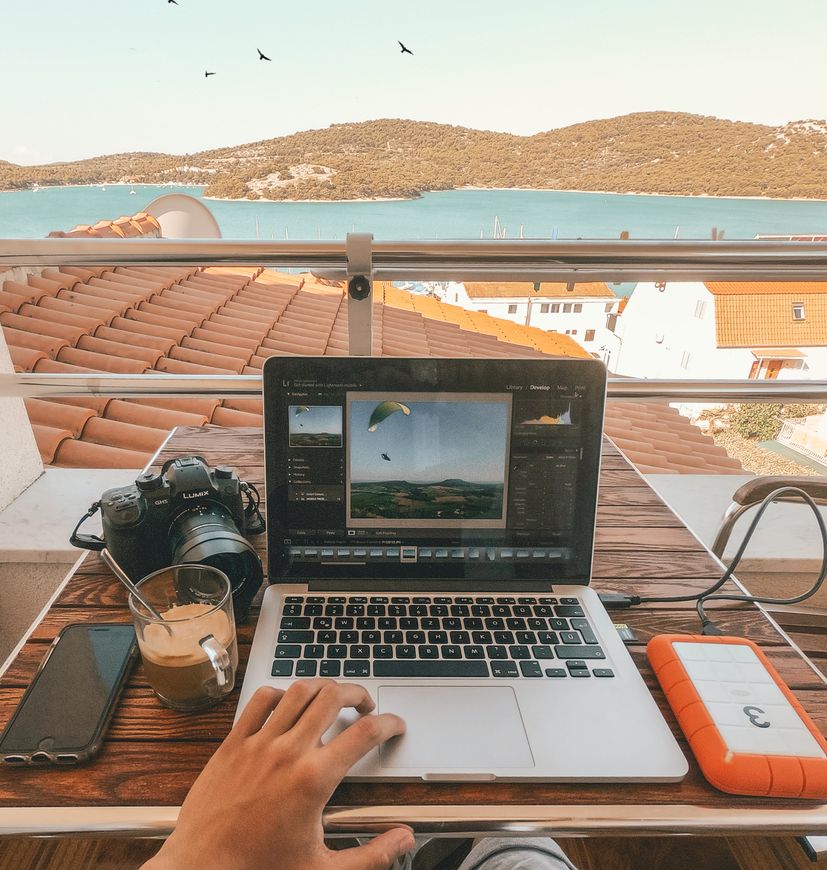 This Dutch firm was set up in 2018 and its 2022 Digital Quality of Life Index is led by Israel, followed by Denmark, Germany, France and Sweden, while Congo, Yemen, Ethiopia, Mozambique and Cameroon are at the bottom of the rankings.

The company says its survey covers 92% of the global population, analysing internet affordability and quality, the electronic infrastructure, electronic government and electronic security.

As for internet quality (speed, stability and growth), Croatia ranks 31st globally and is 22% above the global average. Croatia’s mobile speed increased 45.7% over 2021, while broadband speed increased 30%.

However, that is still considerably below the fastest internet in the world this year, in Singapore, whose residents have mobile speed up to 104 Mbps/s and broadband speed up to 261 Mbps/s.

As with other surveys, Surfshark’s confirms that electronic government is the weakest point of Croatia’s digitalisation, which should improve by 40% to catch up with the United States, the best ranked in this segment.

You can see the index HERE.