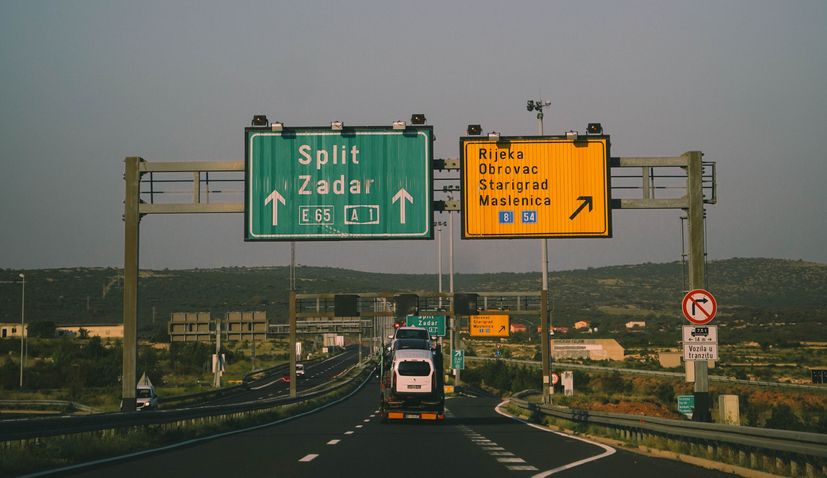 ZAGREB, Dec 18 (Hina) – The COVID-19 crisis management team, Interior Minister Davor Bozinovic said on Friday that new anti-COVID measures will be in force from 23 December to 8 January, including a ban on travelling outside one’s county and passes are to be reintroduced.

“Considering the epidemiological situation, relaxing measures is not an option,” Bozinovic told a regular COVID press conference. He underlined that the new measures are an attempt to send the message that during this risky time it is necessary to “calm down the population and restrict visits.”

10 people from 2 households together at same time, recommendation to use recreation leave

During a recent meeting with the HUP, HGK and HOK business associations an agreement was reached to suggest that employers enable their employees to use recreation leave from 23 December to 8 January.

The current measures in force are being extended from 21 December to 10 January including the restriction of no more than 10 people from two households to be in the same place at the same time.

Wherever possible Masses should be via radio, TV or some other way with the exception of 24 and 25 December and according to the measures prescribed by the Croatian Institute for Public Health (HZJZ).

HZJZ director Krunosalv Capak explained that  Masses on Christmas Eve and Christmas Day 24 and 25 December will exceptionally be allowed to have more than 25 people attend with the restriction that there is at least 7 square metres per person in the church.

Performances by professional artists should also restrict the audience based on the size of the premises allowing at least seven square metres per person.

Passes as of midnight 23 December

Passes will be introduced at midnight, 23 December and will be issued to people who are essential to maintain transport for daily migration of workers and health staff, for the delivery of medicine, utility activities, gas and electricity supplies, security guards, newspaper deliveries, patients, people travelling to and from work, emergency services engaged in confining the disease and diplomatic personnel.

Passes will be issued by county civil protection authorities and this measure will remain in force until 8 January 2021, said Bozinovic.

People living in the City of Zagreb will be allowed to travel within Zagreb County and vica versa.

“This is not a measure aimed at introducing passes but to ban travel and passes serve only for business that cannot be avoided or deferred. The point is to have people refrain from travelling,” he added.

The results could be visible around 8 January

The measures have a set deadline and can be extended if deemed necessary. By about 8 January the effects of the measures should be visible and then decisions will be made based on epidemiological trends.

Asked whether and to whom employers will have to prove that it is essential for their workers to come to work, Bozinovic said that queries were already being sent and are being dealt with.

He added that people who have paid for holiday accommodation will be allowed to realise their plans.

As far as students travelling are concerned, they have been online for several weeks now and most of them are at home.

Police will be stationed at county limits to control movement, he added.

Anyone travelling on international flights has in any case been compelled to pass strict criteria and they will be allowed to travel to Zagreb airport, said Bozinovic.