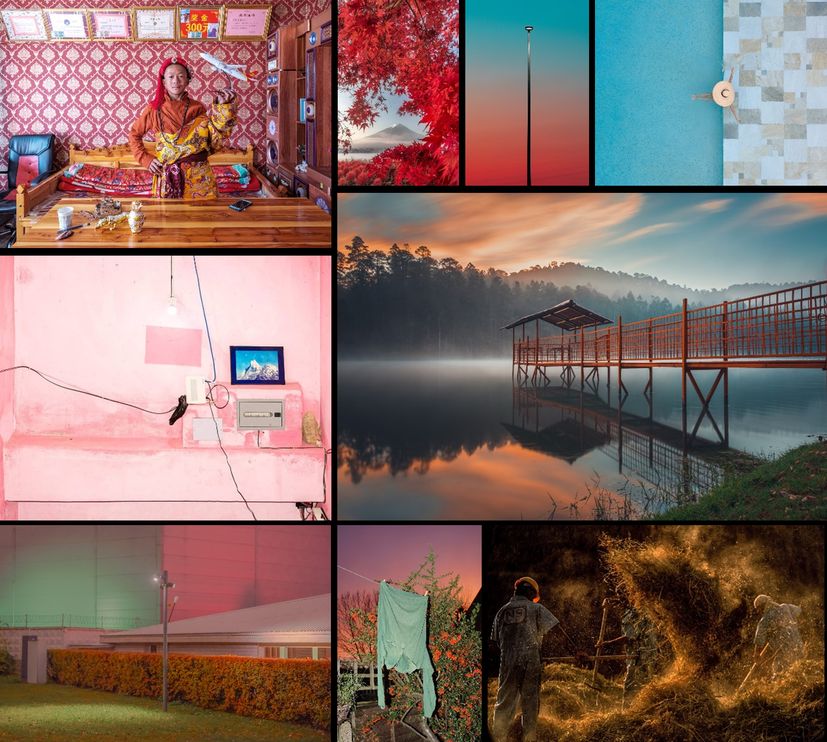 A photo taken on the island of Lokrum just off Dubrovnik in Croatia has won at the Sony World Photography Awards 2021.

Marijo Maduna (44) won best photo in the Motion category at the annual awards for Girl Power, a black & white photograph recording the moment when a woman dives off a cliff on the island of Lokrum, while her friends stand-by and watch.

Maduna was one of ten category winners in the Sony World Photography Awards 2021 which recognises the best single images from 2020.

Originally from Mostar, Maduna first got into photography 6-7 years ago and took the winning photo back in September 2020 whilst on holiday with family and friends in Dubrovnik.

“Our friend Kristina Čaveliš, from Žuljana on Pelješac, decided to jump off a rock and I brought the camera as usual. I found the angle I liked, adjusted the settings to “burst mode” and waited for her to jump. When I saw Kiki jumping skillfully on the first jump, I asked her to repeat the jump and this photo was taken from that second attempt,” Marijo tells us.

“At first I did not even know that I had won. Even when they called me, I realised I was in the select few but out of excitement I didn’t hear at all that they had told me in essence that I had won. It was only clear to me when the official confirmation arrived by email. The feeling that your photo was chosen as the winner among 165,000 entries is bordering on science fiction. There were so many good photographers and photos in the competition that it still didn’t register with me that I was the winner of one of the categories,” Marijo says, adding that Sead Šašivarević, a fine art photographer from Sarajevo, encouraged him to enter the competition.

Each winner received the latest digital imaging equipment from Sony to develop their vision and will go on to compete for the prestigious Open Photographer of the Year title and a $5,000 (USD) reward. The overall Open winner will be announced on the 15th April.

Photography is still a hobby for Marijo and he says that he is honing his skills with friend and photo mentor Marin Margeta.

“I like to capture unusual, interesting moments, people and shapes the most. I don’t have a favourite genre yet, so I like to capture landscapes, streets and buildings of my city,” he concludes.

The ten category winners were:

Klaus Lenzen (Germany) for The Blue Window, depicting a ramp of stairs at the Hyatt hotel in Düsseldorf ascending towards a window from which a view of clear blue skies is reflected. Seemingly floating in space, the stairs and window are framed in dark shadows that highlight the design while also adding an element of surrealism.

Tamary Kudita (Zimbabwe) for African Victorian,a portrait of a young black woman dressed in Victorian dress and holding traditional Shona cooking utensils. The image probes at stereotypical contextualising of the black female body and offers an alternative visual language through which a multifaceted African identity is presented.

Juan López Ruiz (Spain) for Electric Storm on Lavender, a dramatic photograph capturing the moment lighting strikes a flowering field of lavender with a solitary tree at its centre, set against a dusky evening sky. Taken in the province of Guadalajara, Spain

Marijo Maduna (Croatia) for Girl Power, a black & white photograph recording the moment when a woman dives off a cliff on the island of Lokrum near Dubrovnik, Croatia, while her friends stand-by and watch.

Cristo Pihlamäe (Estonia) for Little Kiss,an amusing picture of a hare looking out into the field with its tongue sticking out.

Kata Zih (Hungary) for Memento, depicting a tailor’s mannequin in an empty room. For Zih, the stillness of the scene evokes a feeling of solitude and stirs up memories of lockdown.

Lyudmila Sabanina (Russian Federation) for Son, featuring a young child sitting on a table while gazing into space, lost in contemplation. The photograph shows another side to childhood, one of calmness and reflection.

F. Dilek Uyar (Turkey) for Disinfection, a cinematic image documenting an employee of the Health Affairs unit of Ankara Municipality in protective gear walking along the train platform while spraying it with disinfectant.

Khanh Phan (Vietnam) for Drying Fish, a photograph of a lone woman surrounded by hundreds of trays of drying fish in the Long Hai fish market in Ba Ria – Vung Tau, Vietnam. Taken from above the pattern, of the fish in trays resembles a large piece of fabric with the woman seemingly weaving it all together.