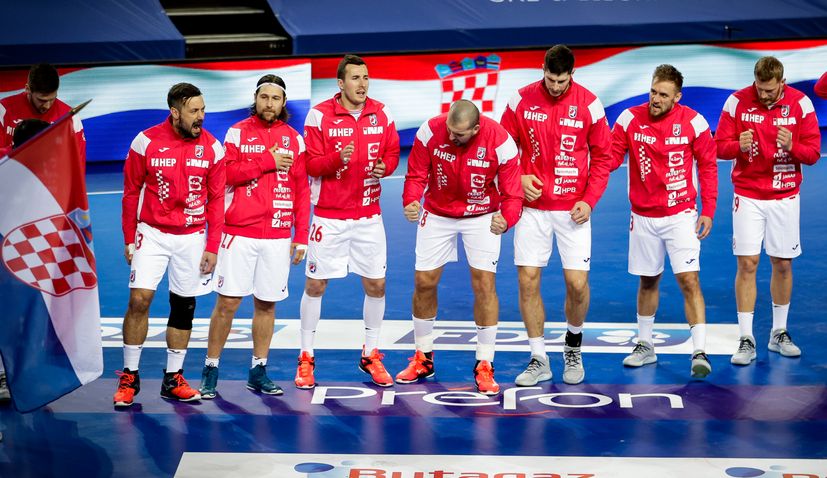 The Croatia handball team has failed to qualify for the Olympic Games, the first time since 2000.

Croatia finished third in the IHF Men’s Olympic Qualification Tournament 2 in Montpellier which was not enough to book a ticket to Japan this summer.

Croatia beat Tunisia on Sunday in their last match but had to wait for the result of the final match later in the evening between France and Portugal to learn their fate.

Portugal needed a victory over France to qualify ahead of Croatia and done it in dramatic style, scoring the winning goal in the final seconds to win 29-28. 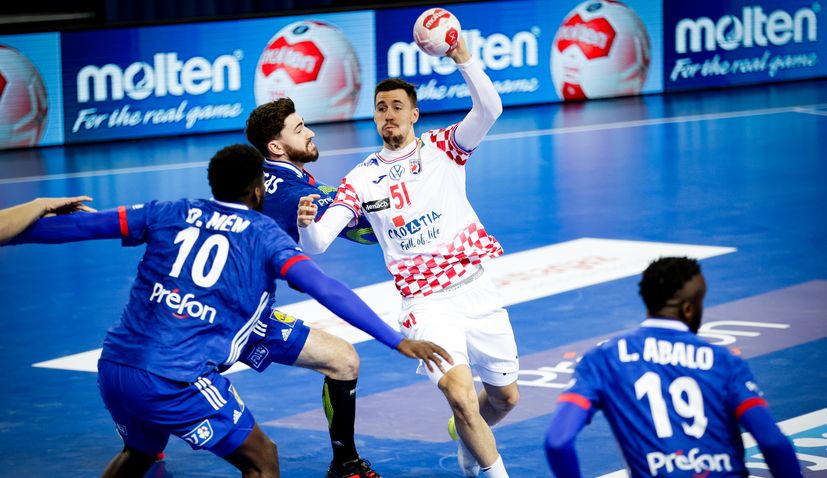 France, Portugal and Croatia all finished on 4 points but Croatia’s goal difference means they ended in third place. Only the top two teams qualified for the Olympics from the tournament.

Croatia had qualified for every Olympic Games since 2004. They have two gold medals, from 1996 in Atlanta and 2004 in Athens. They also won bronze at the 2012 Olympic Games in London.