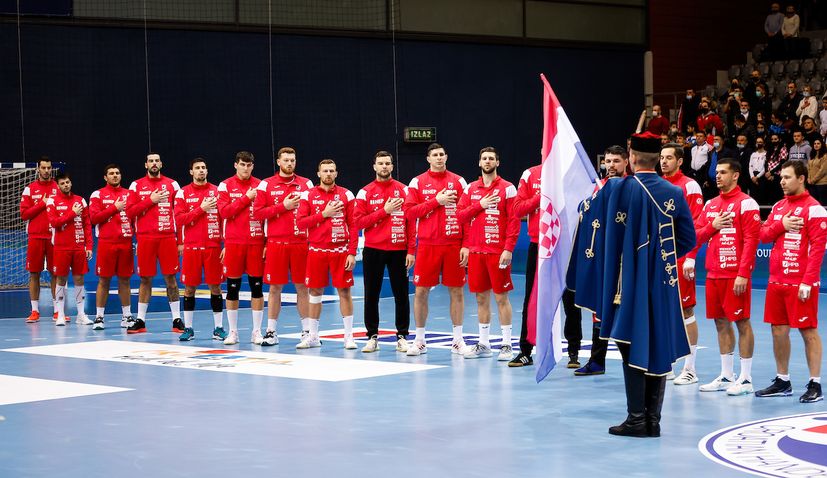 Croatia has arrived in Hungary ahead of the 2022 EHF European Men’s Handball Championship which will be played in Hungary and Slovakia from 13 to 30 January 2022.

Captain Domagoj Duvnjak and Luka Cindrić recently tested positive for Covid-19 after a negative test, Duvnjak was able to travel with the squad on Tuesday. Cindrić will join the squad when he tests negative, the Croatian Handball Federation said.

Croatia is draw in a group with Serbia, France and Ukraine and will play their group matches in Szeged, Hungary.

They start their 2022 EHF European Men’s Handball Championships against Olympic champions France on Thursday, 13 January. Croatia then play Serbia on 15 January before playing Ukraine in the final group game on 17 January.

Croatia, who were finalists last year, will be playing in their 15th European Championships.