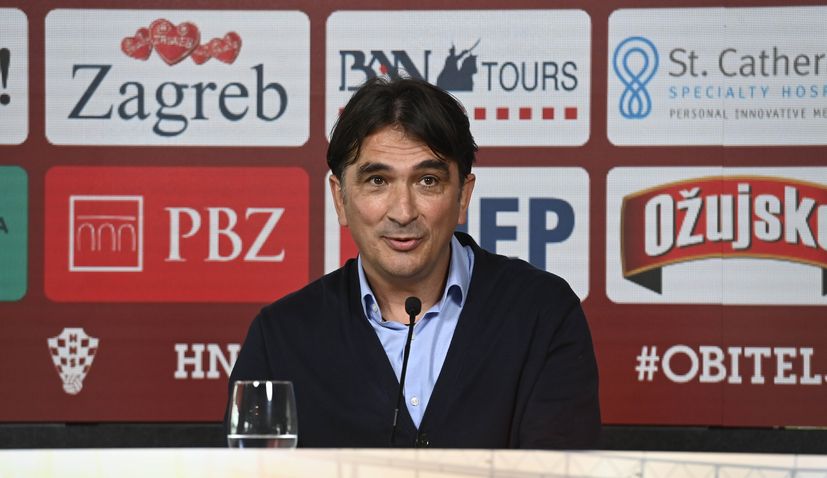 ZAGREB, 17 May 2021 – Croatia coach Zlatko Dalić has announced his preliminary squad of 26 for the upcoming Euro 2020 which will start next month.

To help manage any possible coronavirus outbreaks, teams are allowed to select a 26-player squad instead of the usual 23 for the Euros. Dalić announced his squad at a press conference in Zagreb.

Former player Vedran Ćorluka was also confirmed in the role of assistant coach. 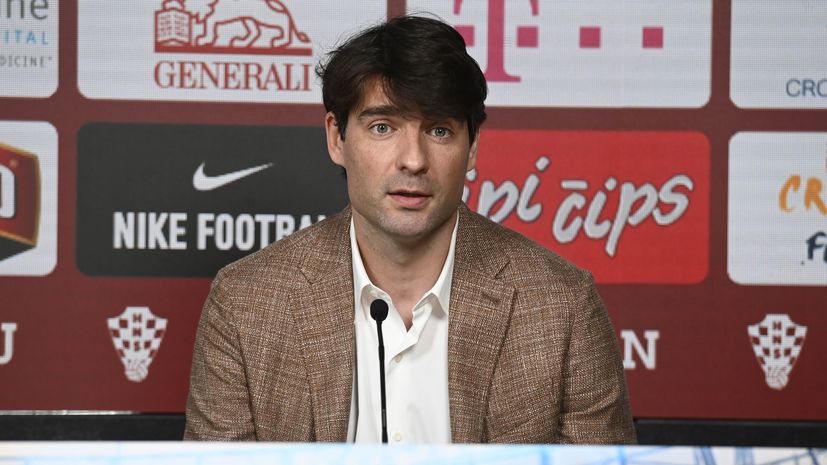 “This list of players is the best that Croatia has, with one remark. Filip Uremović is currently injured, he has knee problems and will be in therapy for the next week. I’m sorry about that, but I can’t put a player on the list who is injured. I hope he recovers, we will wait until the end of the week and see, in any case by June 1 we have to publish the final list of players for Euro. At this moment, Mile Škorić is on the list, the captain of Osijek, who done great with his club this year and played very well, and from that side he absolutely deserved the invitation. Form of national team? I am happy with the fact that the offensive part of the team is in great shape, everyone is scoring goals at the end of the championship, the players in their clubs are playing important roles and that is good. I want to think only positively before the European Championship, I am always optimistic and I believe that we will be right. I am aware that the bar, after the silver at the World Cup in Russia, has been raised very high, but we will try to achieve a good result,” said Dalić.

Croatia will start their preparations in the Istrian seaside town of Rovinj from 25-28 May. The squad will then head play two friendlies, against Armenia in Velika Gorica on 1 June and against Belgium in Brussels on 6 June.

From 8 June, Croatia will be in Scotland at their St. Andrews base before they head to London on 11 June for their first match two days later.