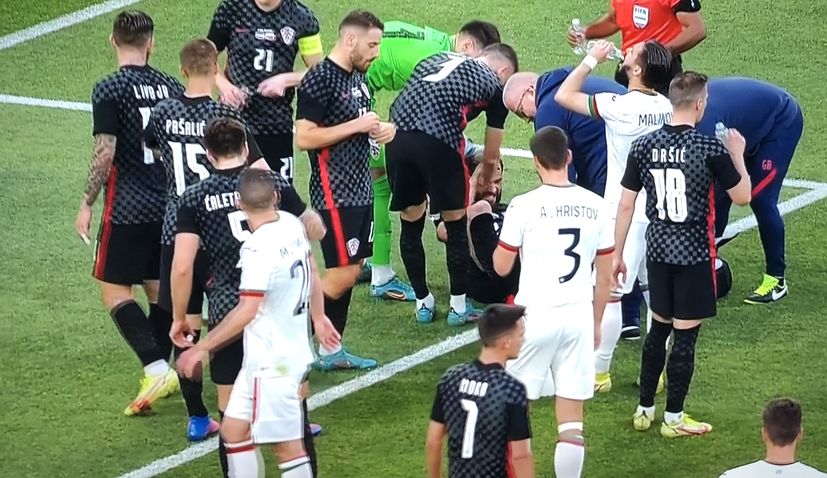 After a draw and win in their last two matches, Croatia has dropped one place to No. 16 in the latest FIFA rankings which were released on Thursday.

Croatia’s draw with Slovenia (1-1) and victory over Bulgaria (2-1) in Doha this past week means they drop one place but it is still enough to put them in pot 2 for the 2022 FIFA World Cup draw which takes place tomorrow.

Replacing Croatia at No. 15 in the rankings in USA, who qualified for the World Cup from CONCAF.

After a long period, there has been a change at the top of the rankings with Brazil replacing Belgium in No. 1 spot. France, Argentina and England made up the top five.

Current European champions Italy, who failed to qualify for the World Cup, are next in 6th place, followed by Spain, Portugal, Mexico and the Netherlands. 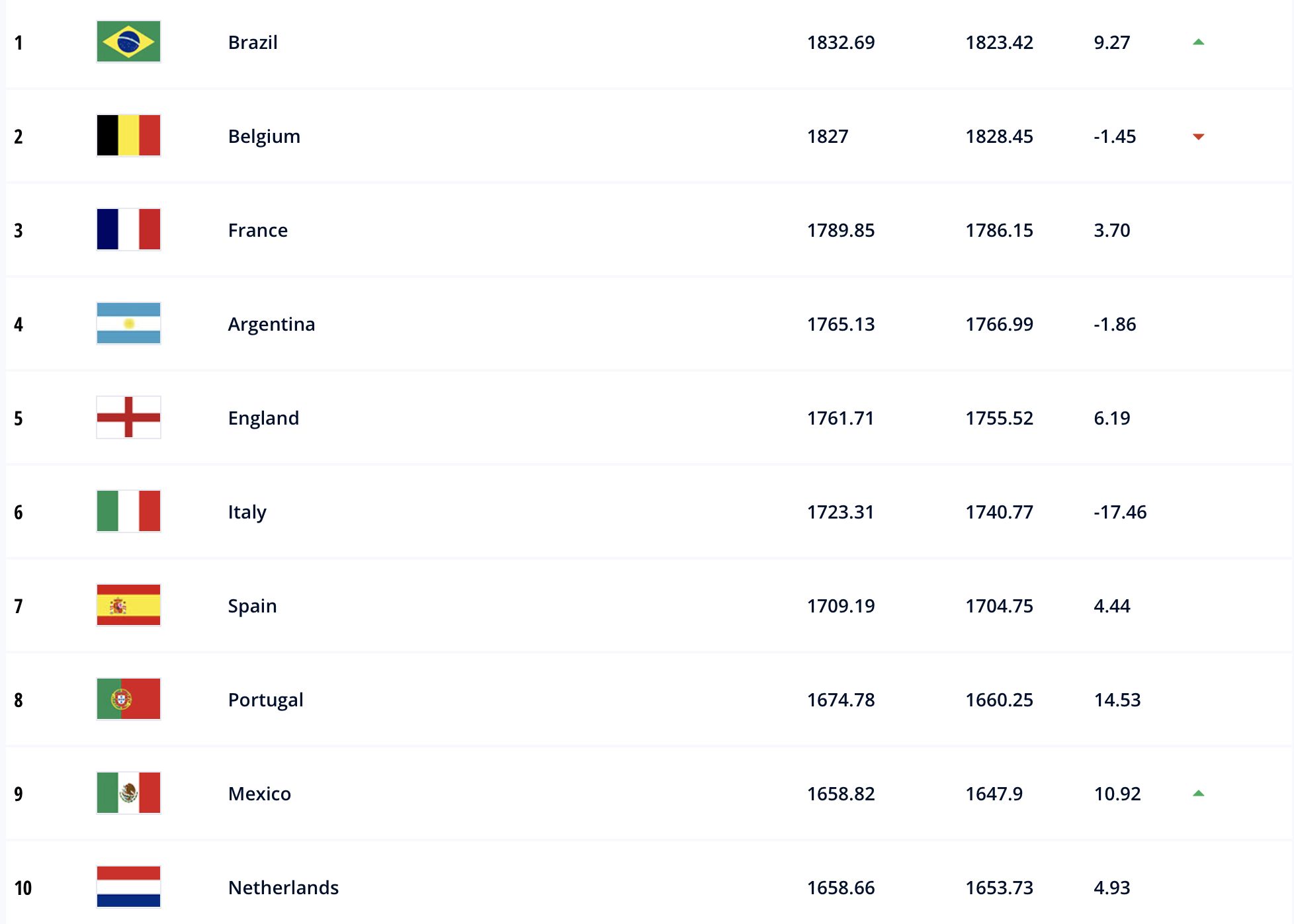 The draw for the 2022 World Cup will be made on Friday, 1 April and will see the 32 teams divided into four pots of 8. The pots are determined by the latest FIFA world rankings.

Croatia is in pot 2 and will avoid Denmark, the Netherlands, Germany, Mexico, the USA, Switzerland and Uruguay who are all in the same pot. Pot 1 includes hosts Qatar, Belgium, Brazil, France, England, Argentina, Spain and Portugal.