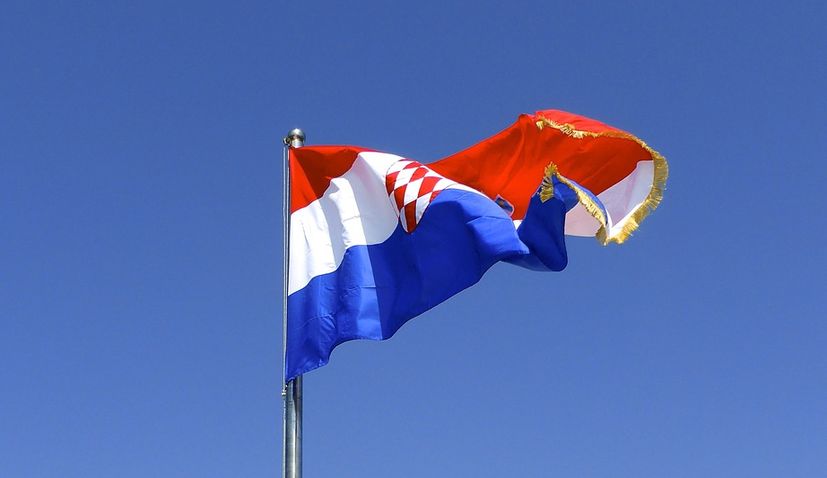 ZAGREB, Dec 30 (Hina) – The government on Wednesday declared January 2 a Day of Mourning in Croatia over those killed in the magnitude 6.2 earthquake that struck yesterday.

“I have consulted the president and the parliament speaker about this. They support this decision,” Prime Minister Andrej Plenkovic said at a cabinet meeting which began with a minute’s silence for the seven quake fatalities in Sisak-Moslavina County.

The death toll from the earthquake stands at seven, including a 12-year-old girl in Petrinja, five people in Majske Poljane near the town of Glina and a man who was found under the rubble of a church in Zazina near Sisak.

The earthquake measuring 6.2 on the Richter scale that hit the area of Petrinja, some 50 kilometres southeast of Zagreb, at 12.19 pm Tuesday.

Majske Poljane, a village outside Glina, about 70 kilometres south of Zagreb, was worst hit by the earthquake with around 10 percent of houses left intact.