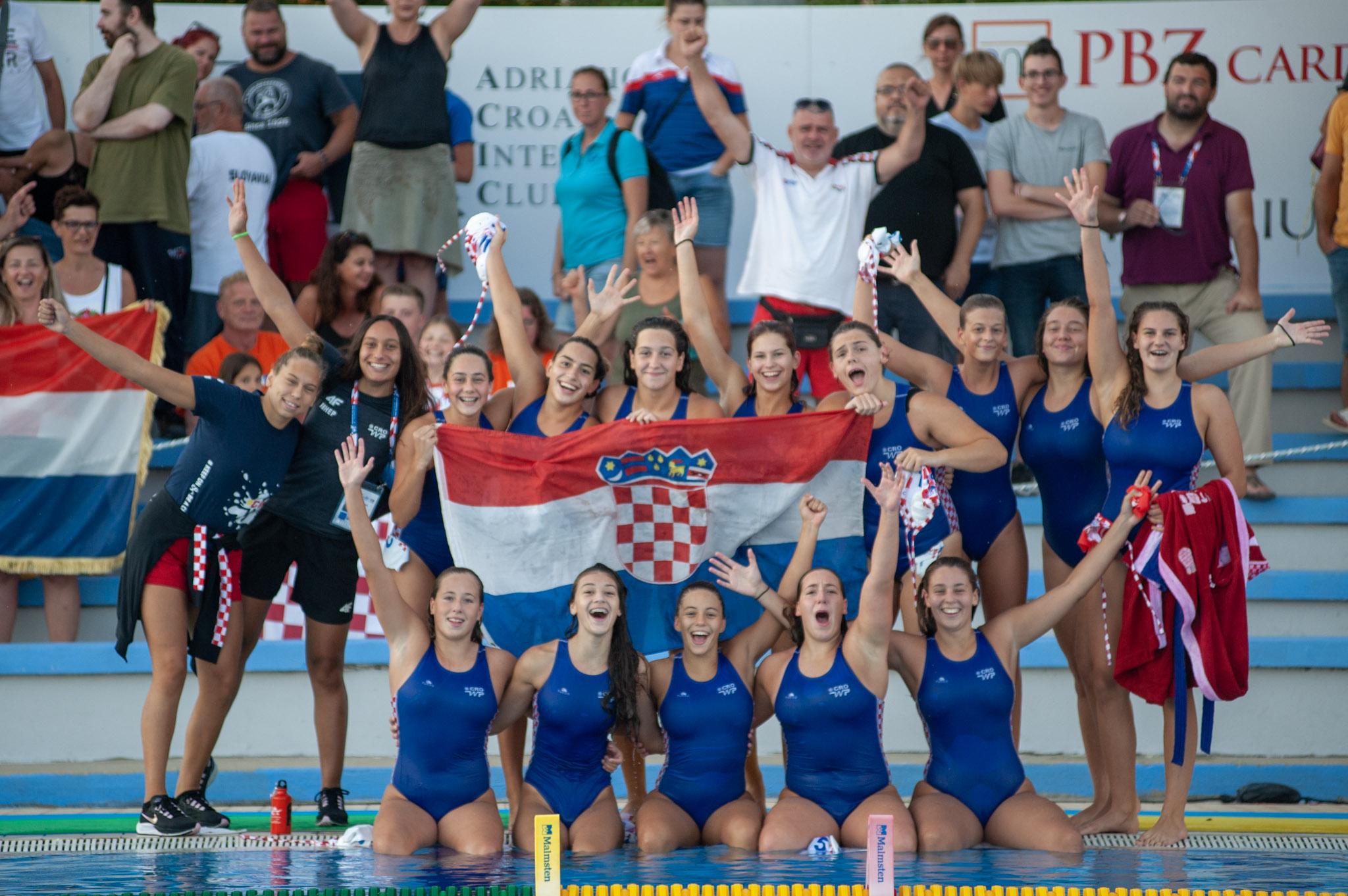 The Croatia U-17 team has beaten Serbia 17:9 to reach the quarterfinals of the 2021 European Women’s Junior Water Polo Championship in Šibenik.

Croatia reached the quarterfinals after finishing second in Group C with wins over Malta (35: 4), Germany (7: 6) and Romania (21: 4) and a loss to Russia.

The comprehensive win over Serbia means Mia Šimunić’s team has reached their first goal of the tournament, to be among the best 8 countries in Europe. 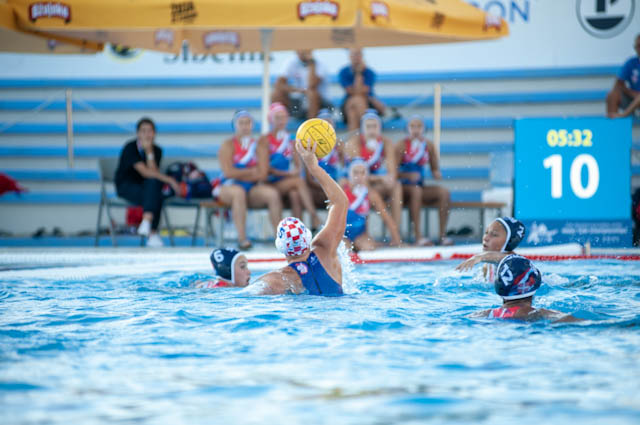 “Now we have a new goal and that is to pass the quarterfinals, which no women’s water polo team in Croatia has ever succeeded in. The girls are very focused and eager, we have been working on it intensively and preparing them for the last few years. They really live water polo. And now they live this match with Greece as well. We sincerely hope to win,” said coach Mia Šimunić. The Croatian team is made up of players from the team which finished 6th at the European Under-15 Championship in 2019 in Russia, which was the biggest international success in history for Croatian women’s water polo.

Tonight in Šibenik (6 p.m.), they will go into the water against the Greeks, who were bronze medalists from the last European Championship of this age group two years ago in Volos. Greece were undefeated in their group, beating the Netherlands, France, Ukraine and Turkey.