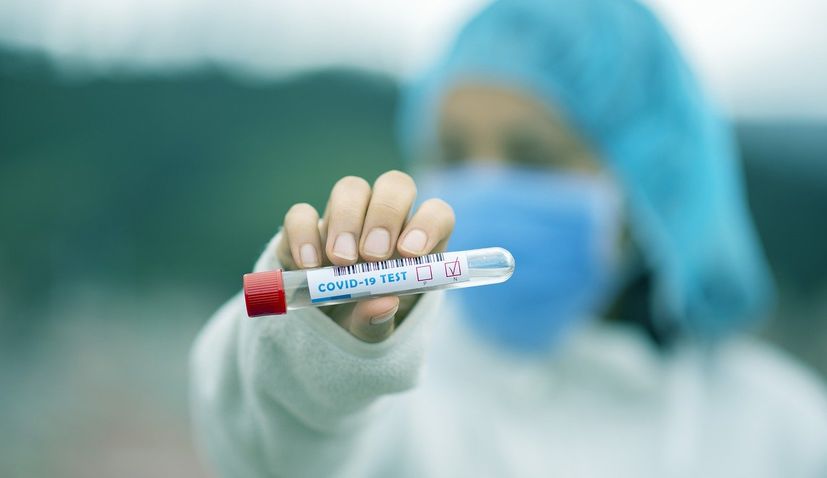 ZAGREB, 10 February  (Hina) – The first three cases of the British strain of coronavirus were detected in Croatia, and their sequencing was conducted by Zagreb’s Hospital for Infectious Diseases “Fran Mihaljević”, the Croatian Health Ministry said on Wednesday morning.

Ivan-Christian Kurolt, a researcher at the hospital, said that the detected mutations were defined by multiple spike protein mutations: HV69/70 deletion and Y144, N501Y, A570D, P681H and T716I deletion.

The samples with the detected mutations were taken from a 50-year-old man, a three-year-old child, both from Zagreb and from a 34-year-old man from the eastern Slavonski Brod-Posavina County.

The relevant epidemiologists of the Croatian Institute of Public Health have been notified of the developments.

In addition to three confirmed cases, eight more cases of infection with the new strain have been found according to preliminary results of sequencing, it was confirmed on Wednesday afternoon.

According to preliminary data, eight more cases of infection with that strain of virus have been found in samples taken in the second half of January, which the Croatian Public Health Institute (HZJZ) has sent for sequencing to a laboratory in Spain.

“We are still waiting for the confirmatory test to be done. That preliminary information came yesterday, but we know that the samples were taken in the second half of January, which means that we already had the new variant then,” said the head of HZJZ’s Service for Epidemiology of Infectious Diseases, Bernard Kaić.

Epidemiological treatment of cases in which the new strain of virus has been confirmed is in progress, but there is still no significant increase in the number of infections that could be linked to this new strain, the press conference was told.

Kaić said that this pointed to the importance of identifying all contacts of patients in order to minimise the spread of the new variant.

Health Minister Vili Beroš said that the British strain of coronavirus discovered in Croatia posed a certain threat but that it remained to be seen how much of a threat it was.

Asked whether the emergence of the new strain would stop the expected relaxation of anti-epidemic measures, Interior Minister Davor Božinović said it was a complex matter, which the government’s Scientific Council, as well as members of the government, would discuss in the coming days. 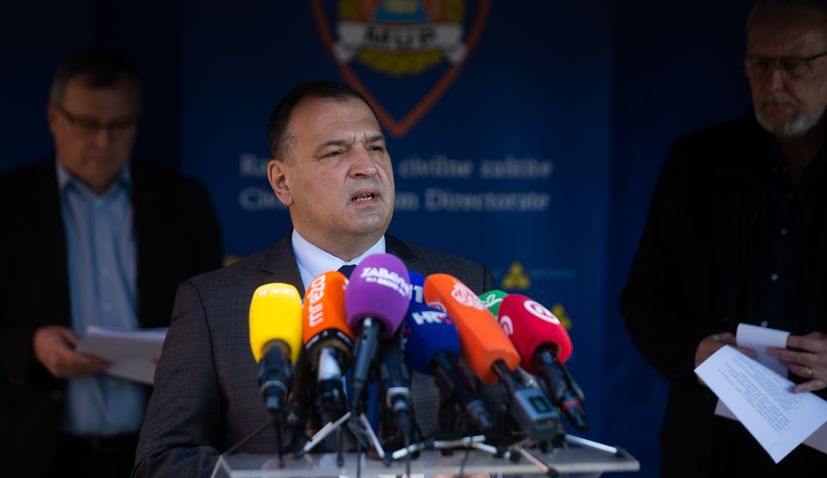 “Despite this sporadic approach to sequencing we can say that the new variant is to some extent dispersed throughout Croatia and it is to be expected that there will be more of that,” he said, noting that this should be taken seriously but that there was no reason for panic.

However, he added that this fact, as well as low temperatures in Croatia by the end of March, would be taken into consideration when making the decision on epidemiological measures, as the current ones expire on 15 February. He underscored that the number of new infections was dropping despite the fact that the new strain had been in Croatia since 15 January.

“A decision will be made that must be rational when it comes to protecting life and health and economic activity,” Božinović said.

The team stressed that the new strain was spreading faster and that it was necessary to comply with the measures in place to prevent an explosive spread that happened in Ireland, Portugal and other countries.

According to the 14-day incidence rate of new infections per 100,000 inhabitants, Croatia is among the better countries in the European Union. The current incidence is at 14, and only four European countries have a lower incidence.

In the last 24 hours, Croatia has performed 6,829 coronavirus tests and 577, that is 8.5%, have returned positive, while there have been 14 deaths linked to COVID-19, the national COVID-19 response team said on Wednesday.

Since 25 February, when the first case of the disease was identified in Croatia, there have been 236,333 registered cases of coronavirus and 5,238 people have died as a consequence while 228,499 have recovered, including 296  in the past 24 hours.