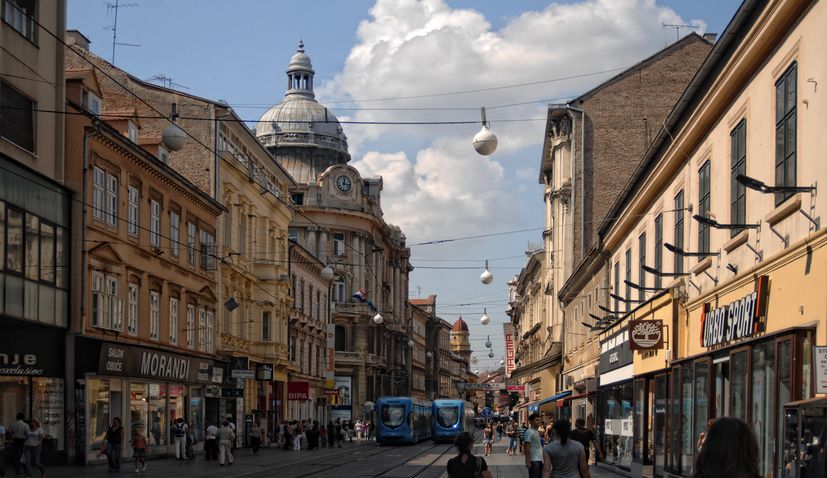 ZAGREB, June 28, 2020 – There were 67 new COVID-19 cases reported in Croatia in the last 24 hours, bringing the total number of cases to 2,691, the national crisis management team said in a statement on Sunday.

There were no new COVID-19-related fatalities reported in the last 24 hours. The current death toll still stands at 107. There have been 2,152 recoveries so far.

There are 435 active cases currently in Croatia with 60 people in hospital and no patients currently on a ventilator.

Currently, there are 182 active cases in Zagreb and 977 people in self-isolation. There were a number of new cases in the city of Zagreb after 314 tests were carried out in the last 24 hours.

A nightclub in the capital is reportedly a source of a large number of new infections in the past few days, 24sata reported.

In other cases, six people were also infected after being in contact with an infected person, whilst there were two cases where people returned from Serbia infected.

There were also three staff members from the KB Dubrava hospital in Zagreb who were among the new cases, the civil protection authority in Zagreb said.