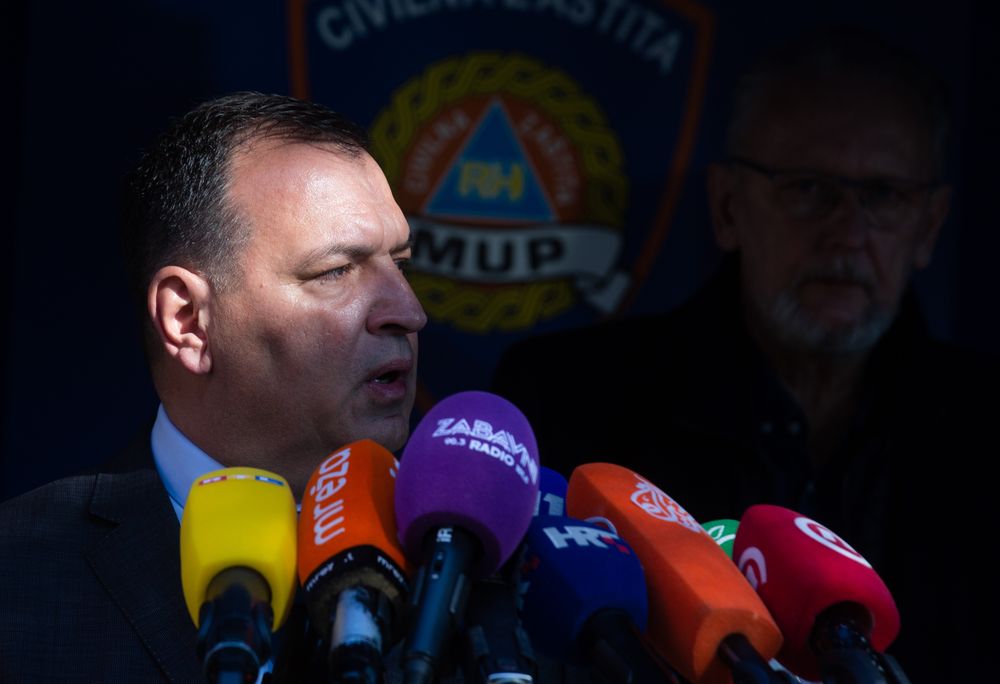 ZAGREB, April 19 (Hina) – Over the past 24 hours, 39 new COVID-19 patients have been confirmed in Croatia and eight have died, the national civil protection authority said on Sunday.

So far, 24,183 samples have been tested, including 2,539 on Saturday, a significant increase on the past few days, and 7.74% of the tests have been positive.

All had serious underlying conditions and six were on ventilators, he added.

Twenty-three patients are currently on ventilators.

Beros said the novel coronavirus remained a big challenge for all countries and healthcare systems, announcing that measures would be taken to adapt the Croatian healthcare system and provide regular healthcare.

He said very clear instructions would be given to healthcare providers and beneficiaries next week on the new functioning of the system.

The minister also said that a plane from Shanghai with 70 tonnes of protective gear landed in Zagreb this morning and that more planes would arrive in the days ahead thanks to the government’s efforts.