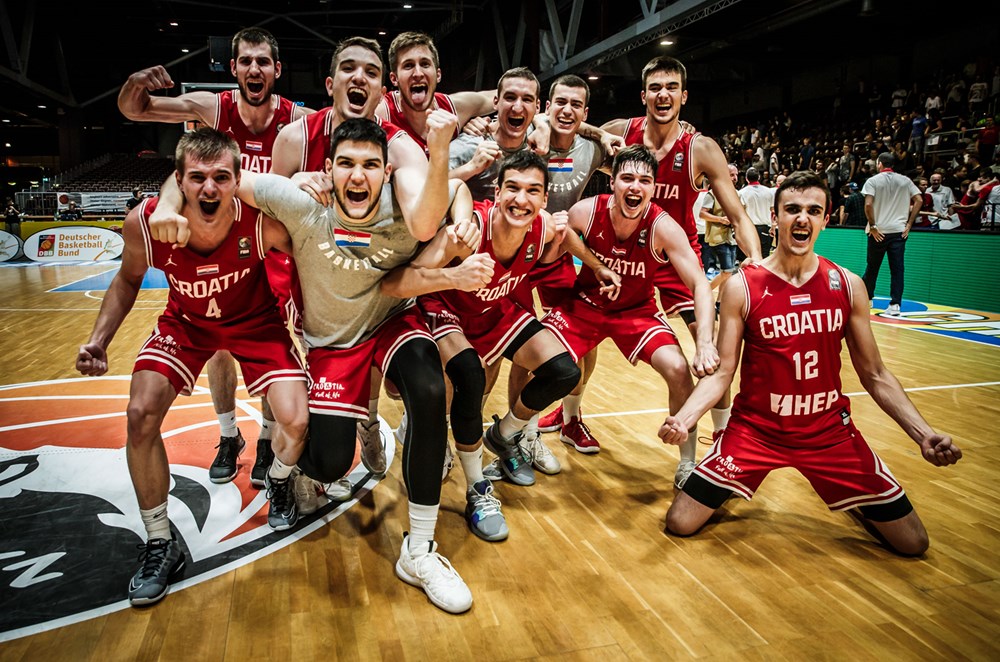 Croatia claims a historic first medal at U20 level in basketball (Photo: Fiba.com)

Historic first medal in the u20 age category in basketball for Croatia.

Croatia has claimed its first U20 medal in basketball when it won silver at the FIBA U20 European Championship 2018 in Chemnitz, Germany on Sunday.

Not many had fancied Damir Rajkovic’s team to go far at the tournament after being relegated two years ago but wins over France, Spain, Ukraine, Great Britain, Italy and hosts Germany in the semi-final saw the Croatians reach the final today against Israel.

Croatia met their match in the final and would have to settle for the silver medal. 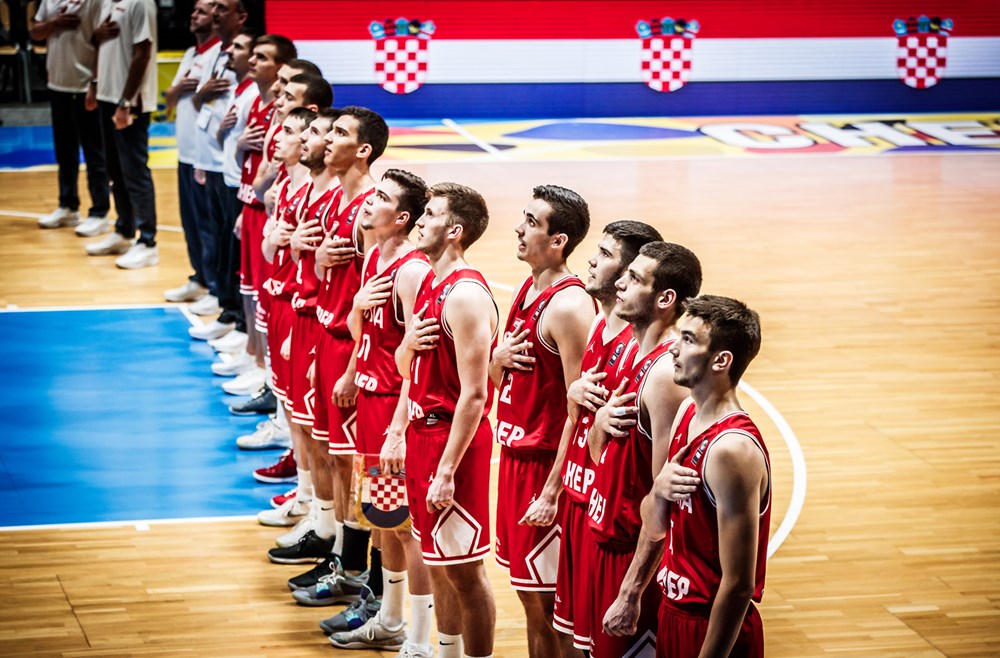 A solid first half from Israel, combined with some off shooting by Croatia, saw them trail by 11 points at the end of the first half. 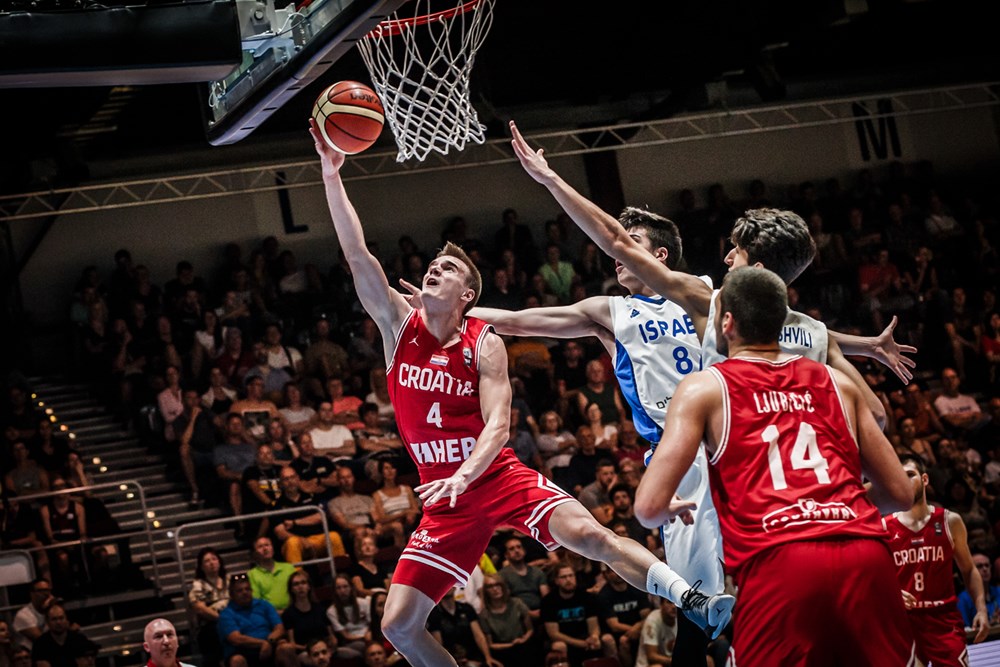 Croatia has been the best shooting team of the championship but with only 3 from 15 three-pointers, it made the task difficult in the final. Croatia came within two points at 47-45 in the third quarter but Israel would show their class and stretch the lead in the final quarter to take the match comfortably in the end 80-66. 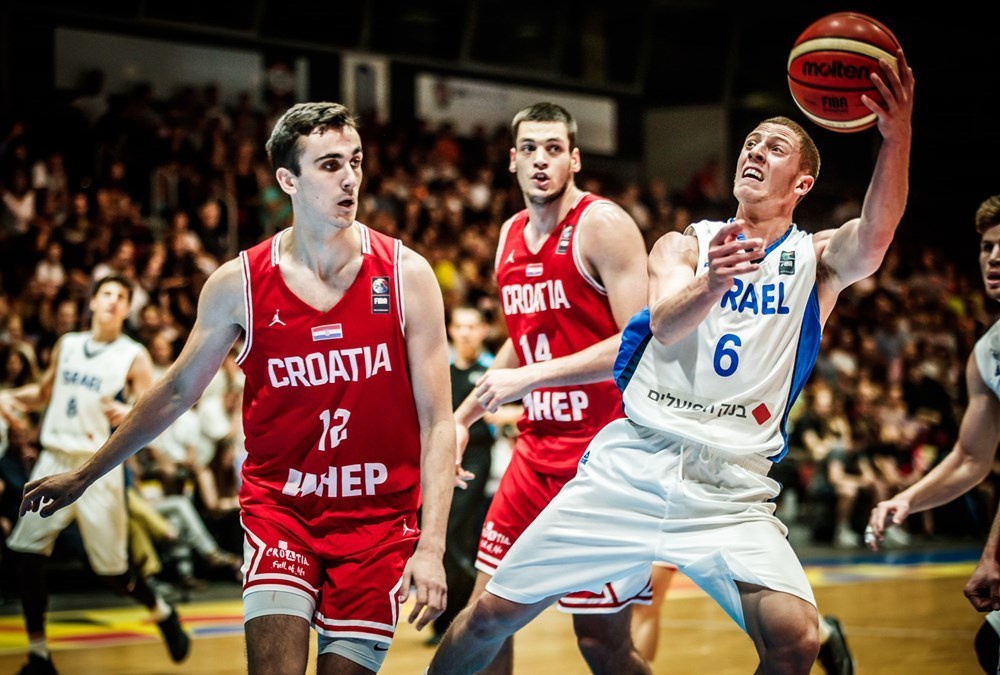 “This is the first U20 medal for Croatia,” centre Kresimir Ljubicic said. “This is our last step at youth level, and this success will serve as a launch pad going into the new season and give us all a lot of confidence.” 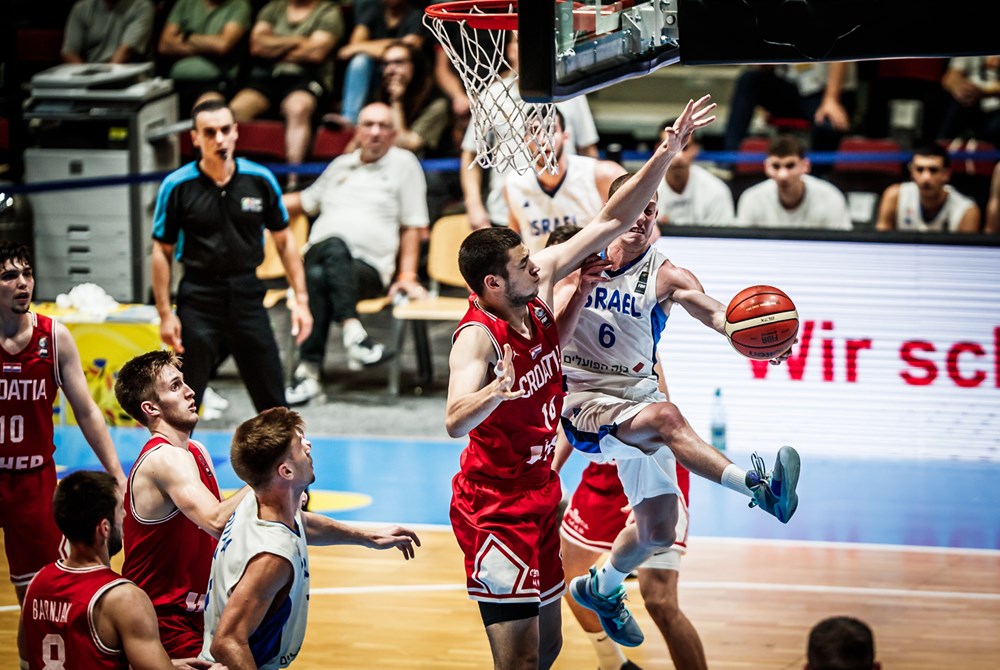 Our success here means something. Croatian basketball has always been among the stronger [schools] in Europe. We’re here to confirm that status and we’re trying to do this in the best possible way,” explained Ljubicic to FIBA.