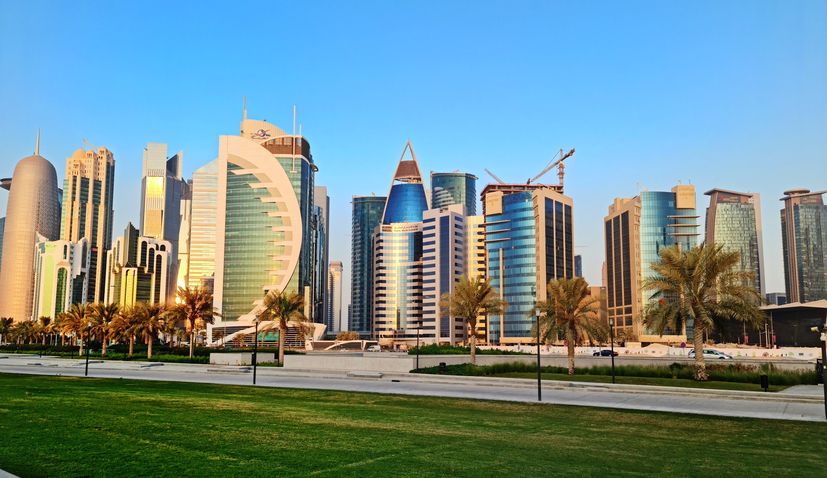 A delegation of the Croatian Football Federation (HNS) today visited the Dusit Doha Hotel and the Al Gharafa Training Center, which is the first option for the base camp of the Croatian national team during this year’s FIFA World Cup, HNS has announced.

Last July, the federation’s technical delegation visited a dozen potential base camps offered by FIFA in its catalog, each consisting of a hotel and a connected training center.

After a detailed report to President Marijan Kustić, the HNS leadership and the expert staff headed by selector Zlatko Dalić chose the Dusit Hotel and Al Gharafa Training Center as its first option in FIFA’s camp reservation system.

Regardless of the fact that several other national teams are waiting in line for the mentioned base camp, HNS has the right to “buy first” or sign a contract by June this year.

“We moved away from what we previously done and we looked at the camps before qualifying for the competition because we are not superstitious and we believe in our national team. This allowed us to choose one of the better hotels and camps and we are now once again convinced that we have made the best possible choice. It is our obligation to provide the national team with the best conditions, and that is why I am proud of the quality logistics and administration we have in the federation. Ultimately, it is only appropriate for the world runners-up to have one of the best camps in Doha,” said HNS president Marijan Kustić.

“I have complete confidence in our logistics, from team manager Iva Olivari onwards, and as we have always had great hotels and grounds, I am sure it will be the same in Doha. Staying here was great for us to acclimatise and get acquainted with the conditions that await us at the World Cup, and it is good that we resolved the issue of the base camp in time not to think about it at the last minute. Thanks to President Kustić and the leadership of the federation for giving the maximum support to the national team in all matters, including the selection of the base camp,” coach Zlatko Dalić said.

The Dusit Doha Hotel is located in Doha’s West Bay, adjacent to Corniche. It is a 20-minute drive from Hamad International Airport.