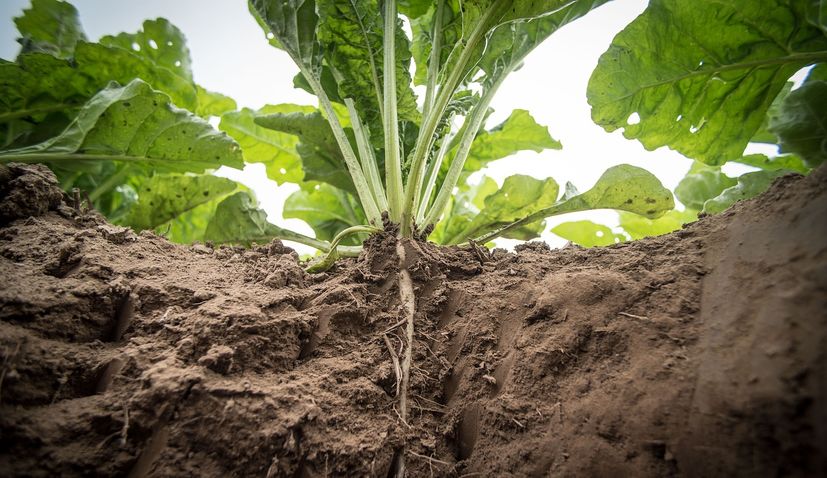 ZAGREB, May 26 (Hina) – Croatia can maintain keep sugar production provided that it strongly restructures the sector and enables close cooperation between sugar beet growers, sugar mills, and state authorities, the Smarter consulting company says in an analysis it released on Tuesday.

The analysis highlighted the merger of the Sladorana, Viro and Tvornica Secera Osijek sugar mills into one company — the Croatian Sugar Industry ( Hrvatska industrija secera) — as a precondition for the survival of sugar production in Croatia.

The merger, which was praised as a move that consolidated the sugar market, is seen in the analysis as a measure conducive to efforts to boost the competitiveness of this sector and to reduce costs.

The above-mentioned domestic sugar factories – Tvornica Secera Osijek, Viro and Sladorana – signed an agreement on joining their production capacities on 28 December 2018 and completed the process of the merger in late October 2019. The consolidation was conducted by joining their production capacities and combining know-how and they are now doing business under the name “Hrvatska Industrija Secera”.

Smarter’s analysis recalls that in recent years, sugar production in the European Union has been faced with numerous challenges, including price oscillation and the abolishment of production quotas, all of which has also adversely affected Croatia’s sugar production.

The analysis notes that the cultivation of sugar beet accounts for two percent of Croatia’s total agricultural production and Croatia can cover between 80% and 88% of its demand for this culture.

Before it entered the European Union in mid-2013, Croatia had over 1,200 sugar beet farmers, and in 2018 only 653 sugar beet growers were entitled to grants.

The production of sugar beet has been cut by half since Croatia’s admission to the EU.