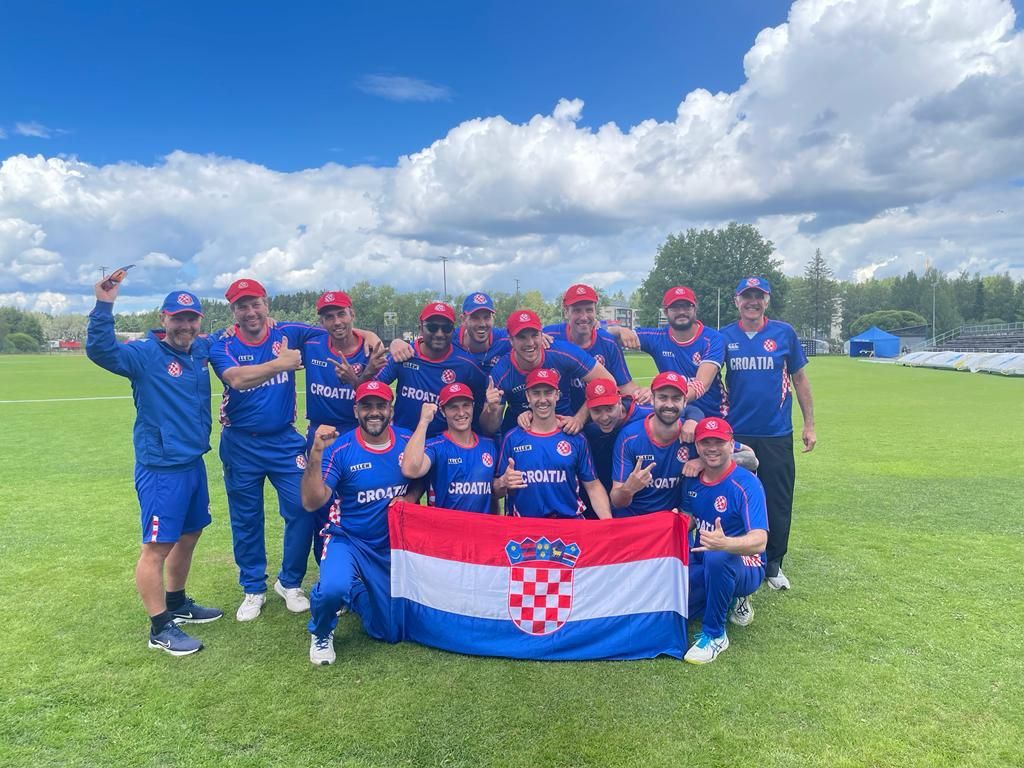 Croatia has beaten Serbia today by 3 wickets in the first ever T20 International cricket match played between the two nations.

The two sides met in the 7th place playoff in the 2022–23 ICC Men’s T20 World Cup Europe Qualifier tournament in Finland on Tuesday. 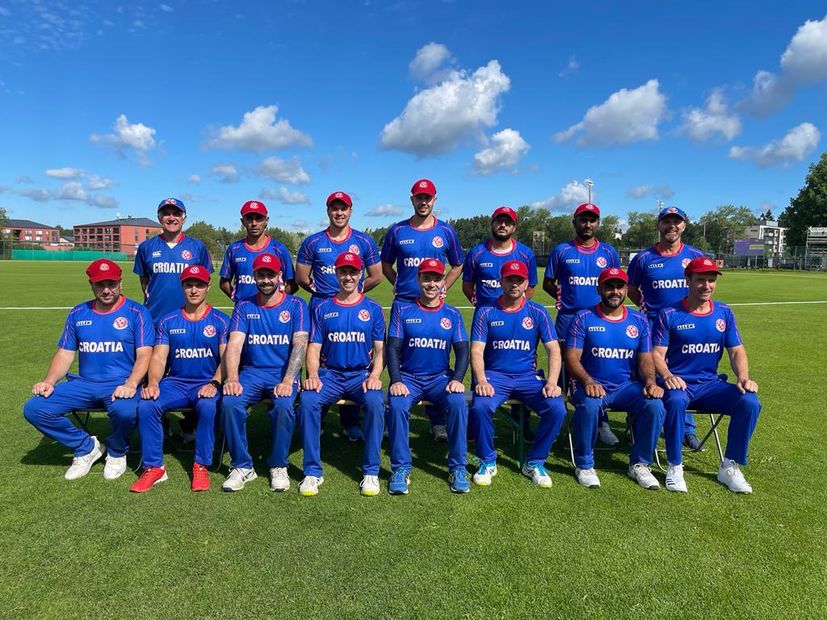 Croatian side before the start of today’s match

Serbia won the toss and elected to bat in Vantaa and they were immediately on the back foot, losing their opener to a run out in just the second over.

Sheldon Valjalo would remove Serbia’s other opener for 10 and when John Vujnovich knocked over Ayo Mene-Ejegi, Croatia had Serbia in trouble at 3-19.

Simo Ivetic and Mathew Kostic put some stability back in Serbia’s innings, but the introduction of spin duo Daniel Turkich and Nikola Davidović stifled any real chance they would have in posting a big score.

Turkich, who was impressive with the ball all tournament for the Croatians, set a new world record for conceding the fewest runs in a spell without bowling a maiden as he finished with the incredible figures of 0-5 from 4 overs.

At the other end, Davidović, who plays for the Sir Oliver club in Split, was chiming in with wickets and he would finish with 3-22 from his 4 overs.

Serbia in the end posted a respectable 90 from their 20 overs. 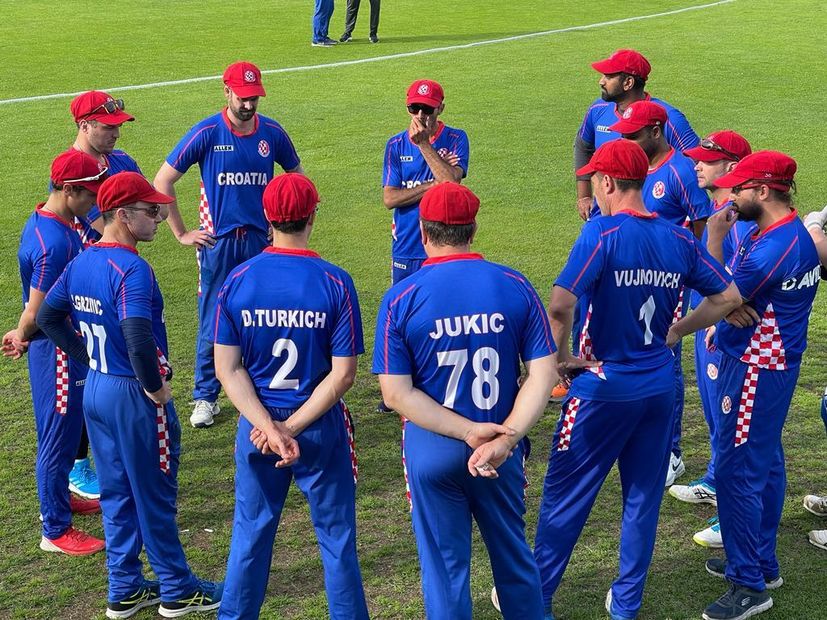 Croatia made a solid start to their chase thanks to their New Zealand-based openers of Vujnovich and Daniel Marsic. The pair put on 30 before Marsic was well caught in the deep trying to force the pace.

Croatia lost another wicket soon after before Turkich joined Vujnovich and they would put on a crucial partnership of 28 to put them on track to what was looking like a comfortable victory.

But after Vujnovich went for 20, and Croatia still needing 17 runs to win, Serbia would claim 3 quick wickets to put the game in the balance. However, Valjalo and captain Jeff Grzinic would keep their heads and guide Croatia home to a memorable win with 8 balls to spare.

The victory was Croatia’s second at the tournament after they beat Greece earlier in the group stages.

You can see the full scorecard here. 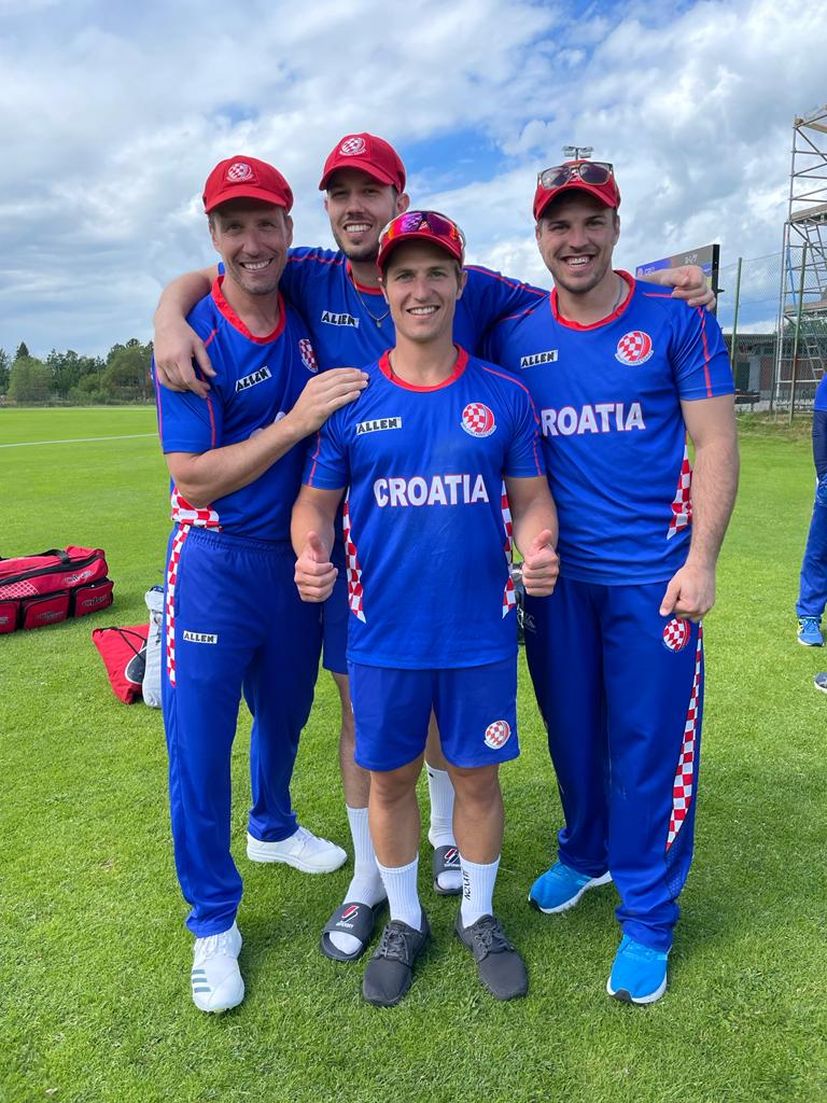 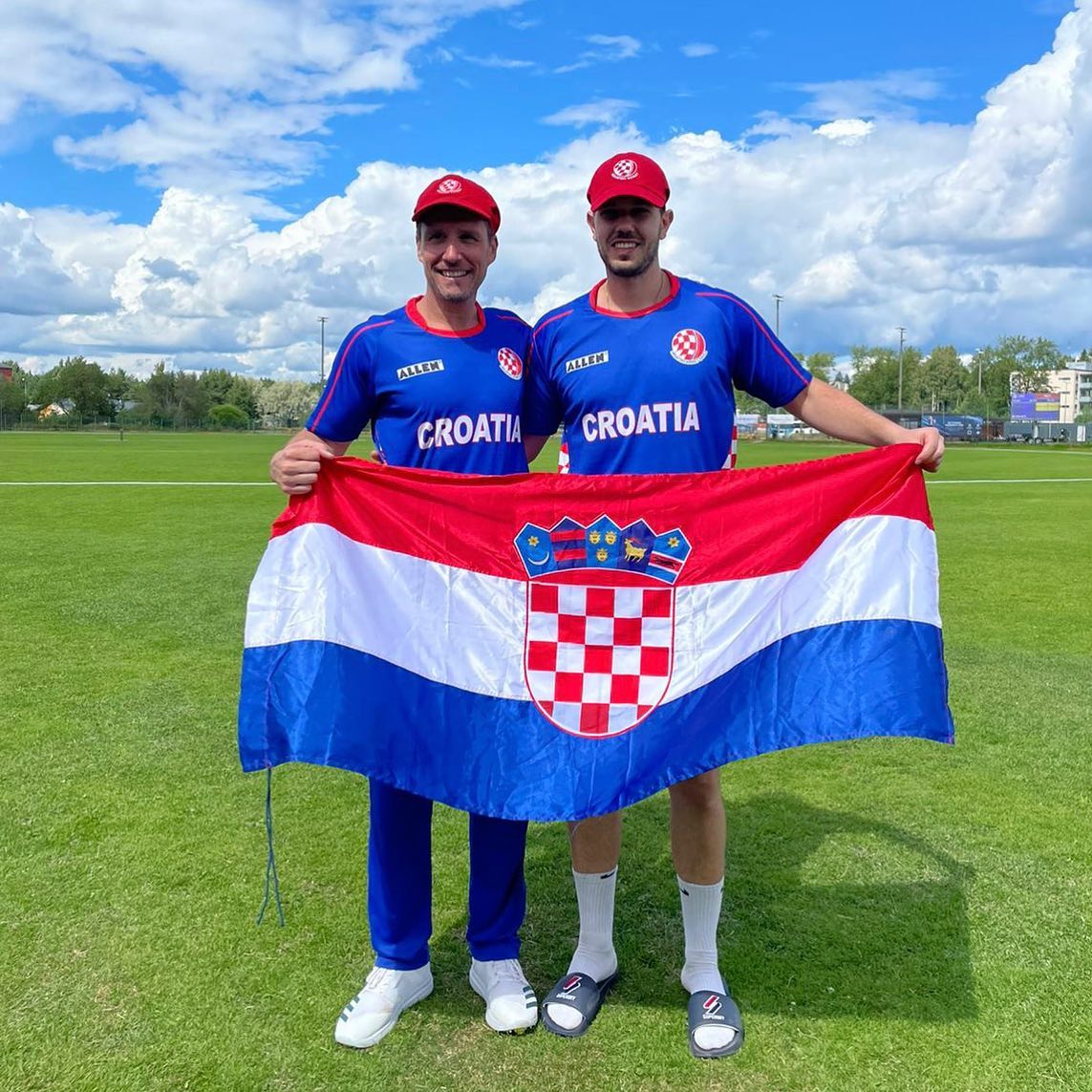 In the final Italy convincingly beat the Isle of Man and they now are just one qualifying tournament away from qualifying for the 2024 ICC Men’s T20 World Cup.