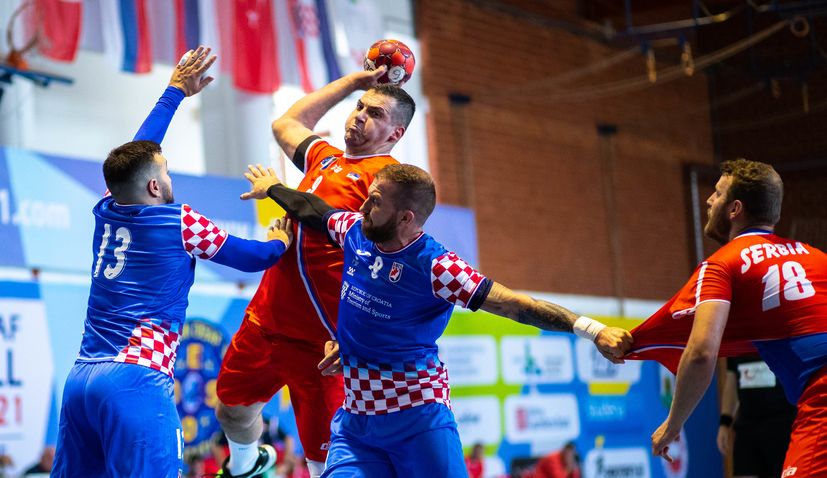 Croatia is hosting the European Deaf Handball Championship for the first time, which is being held in Zagreb from June 18 to 27.

On Tuesday, Croatia recorded their their straight victory with a win over Serbia 34:25.

Tomislav Bošnjak led the way for Croatia with 8 goals, while the Florijan Kolarić, who scored 5 goals, was named the player of the match. 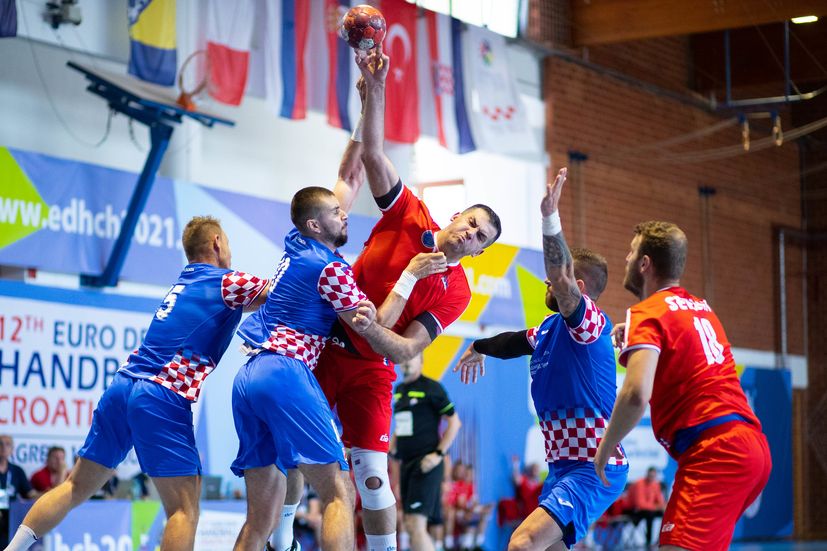 “It was quite a demanding and physically difficult match. We started very well in defence from the very beginning, we made a difference and it was easier to play. We fell a little in the second half, but that is normal because of this heat and it is very difficult to play,” said Tomislav Bošnjak.

“It was a good game against Serbia, they are very good in defense, but we managed to win. Today is my birthday and this is my most beautiful birthday present. Thank you to all teammates for a great game and congratulations to the Serbian national team on its fighting spirit,“ said Marko Prošenski. 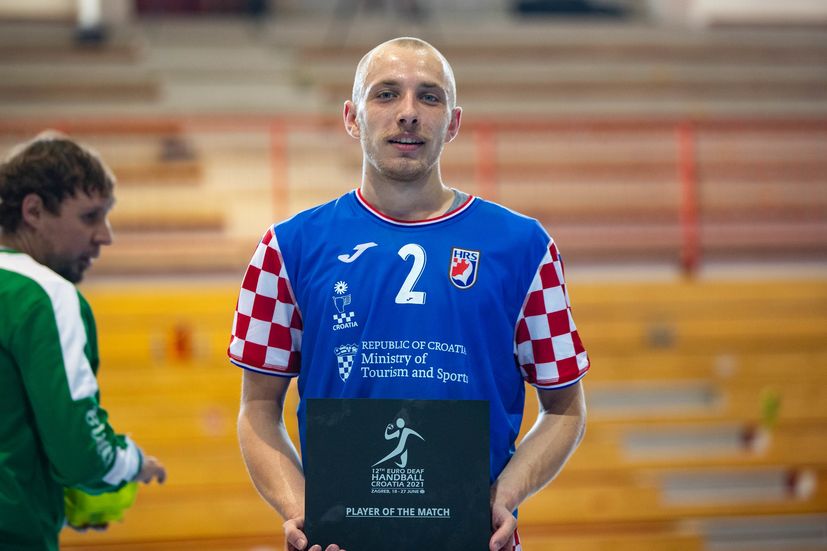 In the second match of the day, Russia defeated France  37:14. The competition takes place according to a circular point system in which each national team plays against each other and achieves two points for victory, one point for a draw and zero points for defeat. Croatia will play its last game on Saturday, June 26 against Russia at 6 pm, which could also be a decisive match for the gold medal.