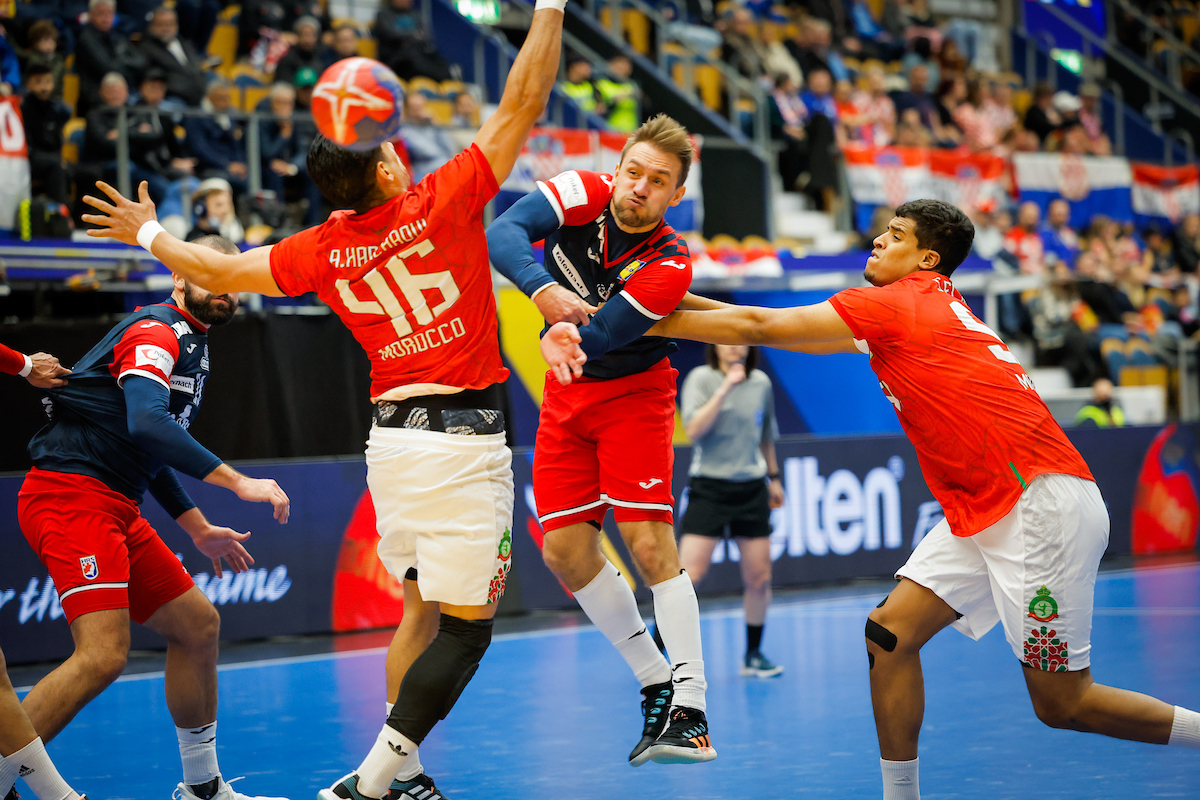 Croatia has advanced through to the second round of the 2023 IHF World Men’s Handball Championship which is currently being held in Sweden and Poland.

Croatia has beaten Morocco 36-24 on Tuesday night to finish second in Group G behind Egypt who won the group thanks to their victory over Croatia in the opening match.

Morocco started the stronger of the two sides tonight in Jonkoping, racing out to a 9-4 lead as Croatia failed to react on defence. 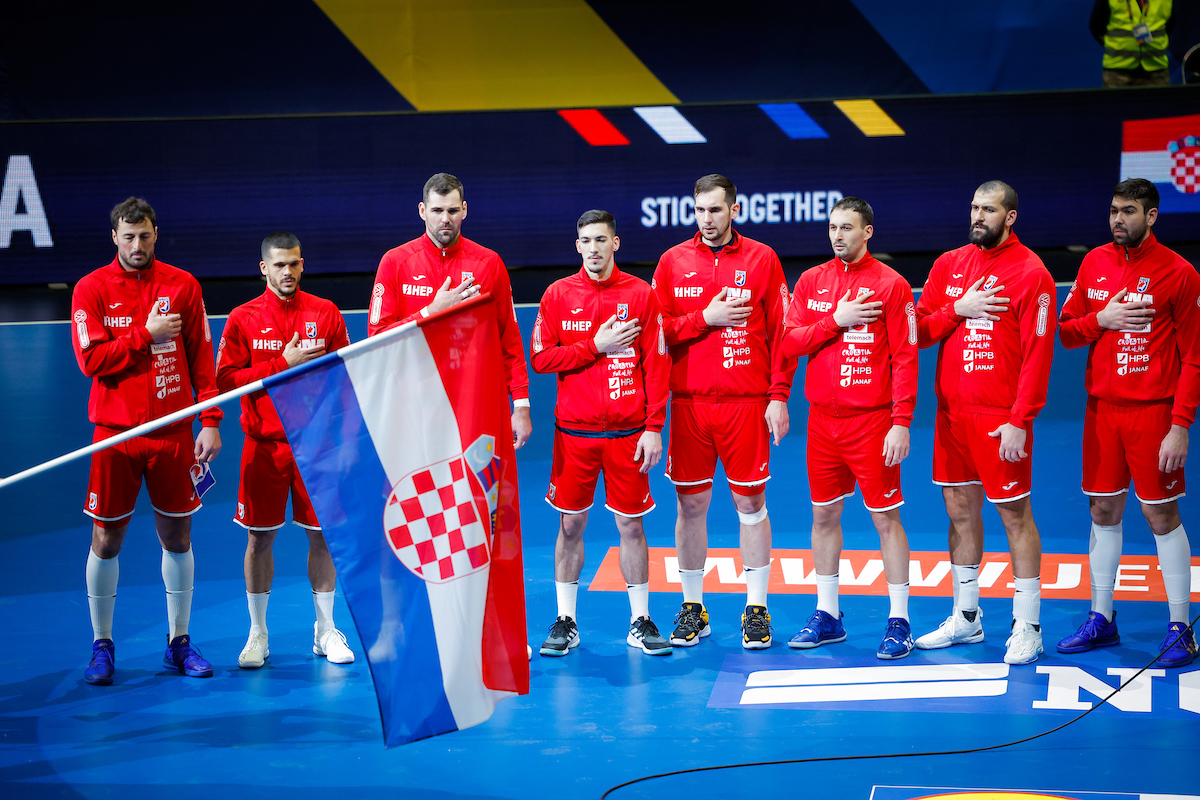 The experienced Luka Cindrić then led the fightback for the Croatians, finding the back of the net five times as Croatia turned the result around to take the lead 11-10 with six minutes in the first half remaining. 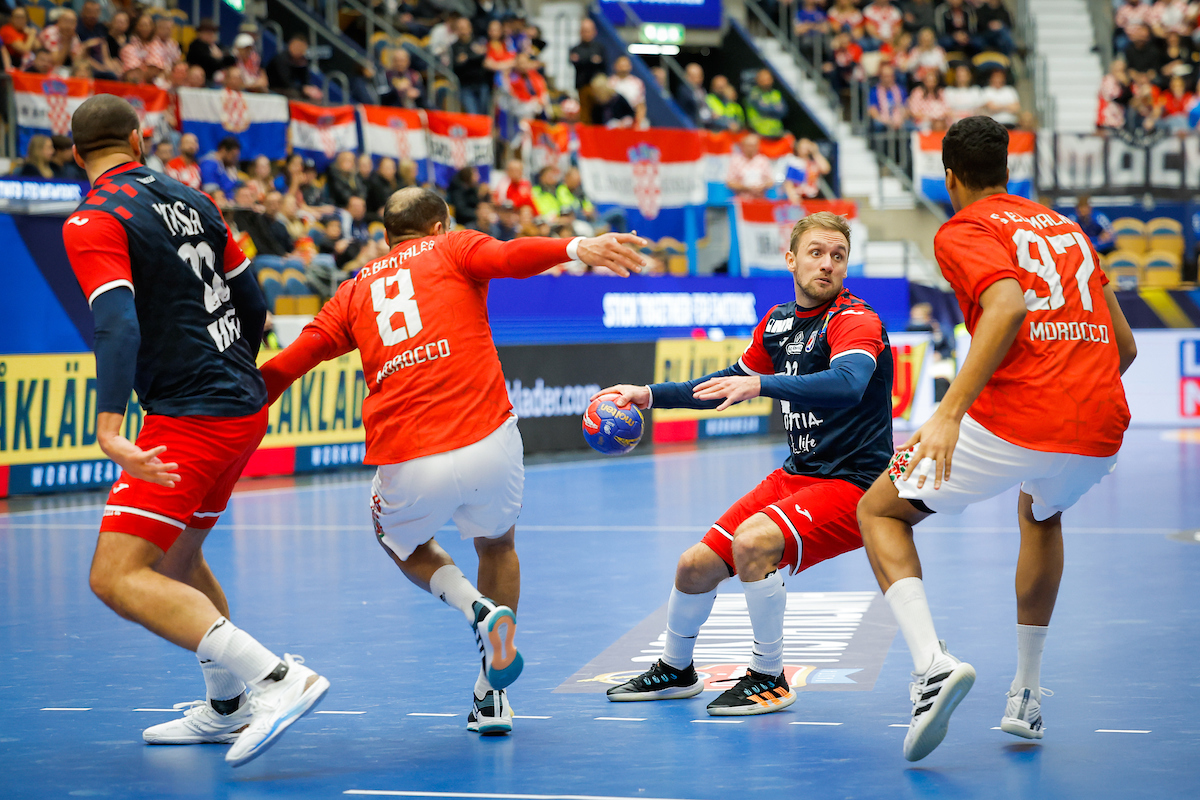 Cindrić, Domagoj Duvnjak and Ivan Martinović then helped Croatia stretch the lead and they would go into the break 15-13 in front.

Cindrić continued his great form into the second half, scoring crucial goals to extend the lead, whilst goal keeper Dino Slavić began to find form, making some good saves at the other end. 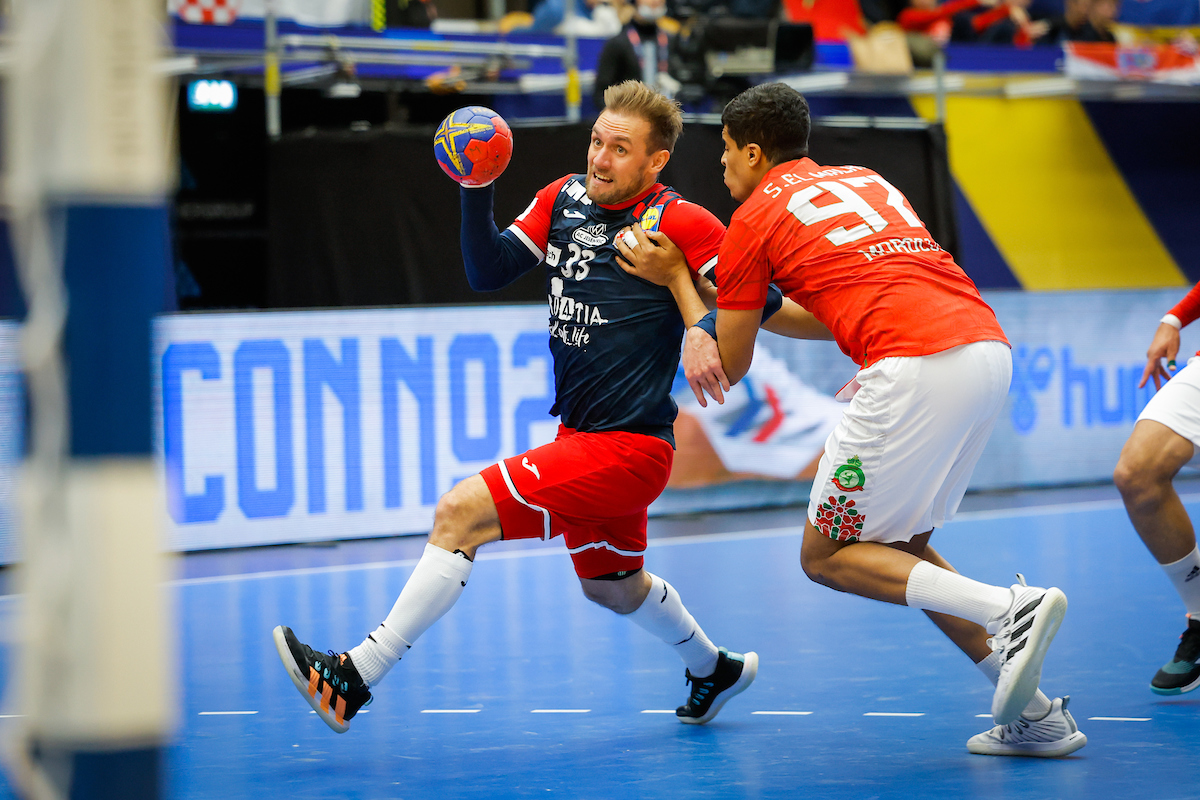 Despite the shaky first quarter of the match, and a period in the middle of the second half, Hrvoje Horvat’s team comfortably took the two points, much to the delight of the strong Croatian contingent of fans in the stands. 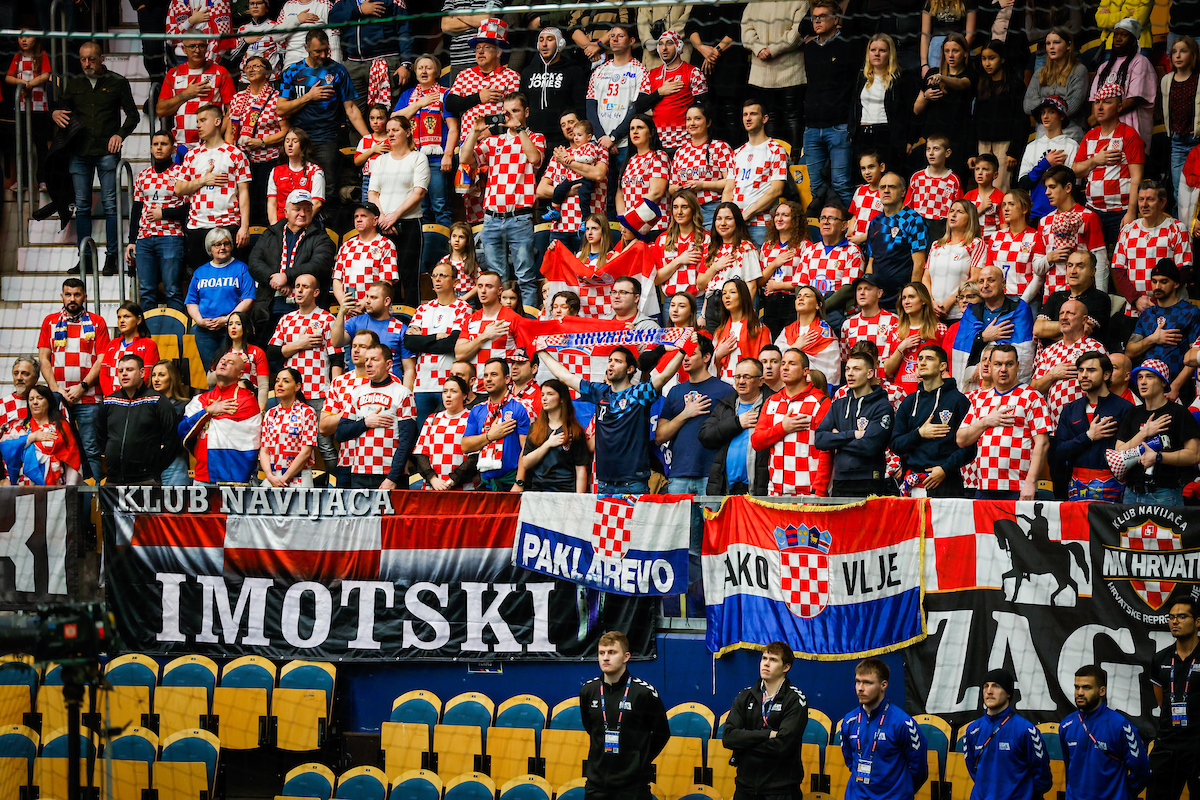 Croatia now heads into the second round and will play their first match on Thursday in Malmo against Denmark.

Croatia will carry over two points to Group IV, which features six teams, and they will play three games with the top two qualifying for the quarterfinals.