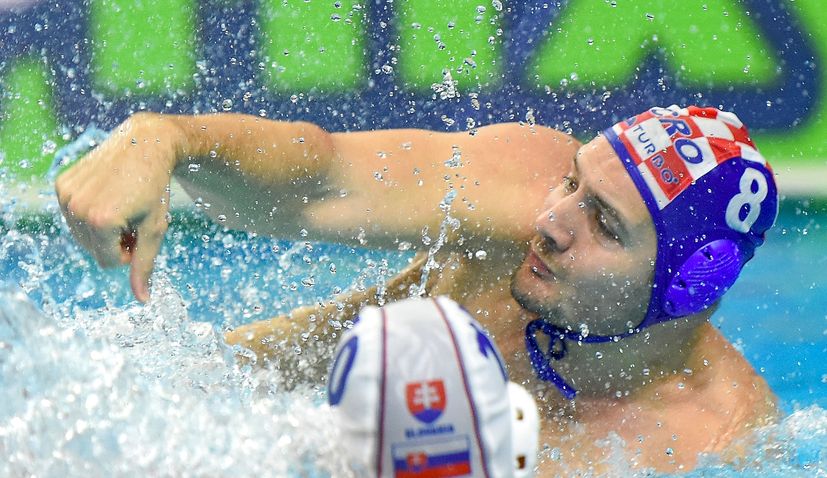 BUDAPEST, 22 January 2020 – Croatia has reached the semi-finals of the 2020 Men’s European Water Polo Championship after beating Greece on Wednesday night.

Croatia led 6-3 after the opening quarter and 10-6 at halftime and controlled the match to record an impressive 14-11 victory against a strong Greek side.

Maro Jokovic was the standout for Croatia, scoring four important goals in the win. He was ably supported by Josip Vrlic and Xavier García who scored three each, and Milos Vukicevic with two. Marko Bijac was once again impressive in the Croatia goal.

Croatia will now face Spain in the semi-final on Friday after the Spaniards beat Serbia in their quarter-final 10-9. Montenegro will play Hungary in the second semi-final.