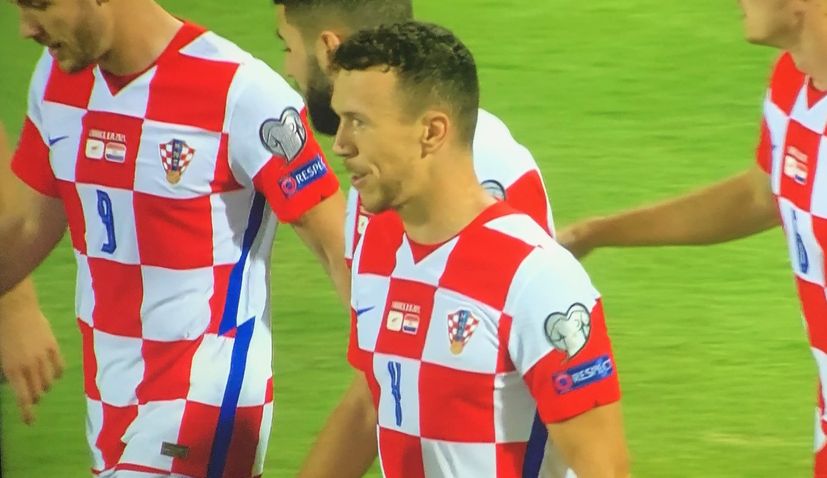 LARNACA, 8 October 2021 – Croatia remains at the top of 2022 World Cup qualifying Group H after a 3-0 win over bottom placed Cyprus in Larnaca on Friday night.

Inter Milan winger Ivan Perišić scored on the stroke of halftime and Joško Gvardiol scored his first international goal for his country late in the second half to give Croatia all three points.

With a number of players under an injury cloud, coach Zlatko Dalić started the match with his most inexperienced back four to date. Young Bayern Munich defender Josip Stanišić made his debut at right back, whilst Borna Sosa started at left back with Gvardiol and Duje Ćaleta-Car in the middle.

As expected, Croatia, with captain Luka Modrić back, dominated possession from the start and created a number of early half-chances. Andrej Kramarić, Nikola Vlašić and Perišić all came close before Kramarić finally put the ball into the back of the net in the 25th minute, only for VAR to rule that Peršić was in an off-side possession.

Perišić and Kramarić came close again but both were denied by Michael in the Cyprus goal.

Just when it looked as if Cyprus would frustrate Croatia and keep them scoreless at the break, Perišić with almost the last kick of the half would race on to a through-ball and steer it past Michael to make it 1-0. 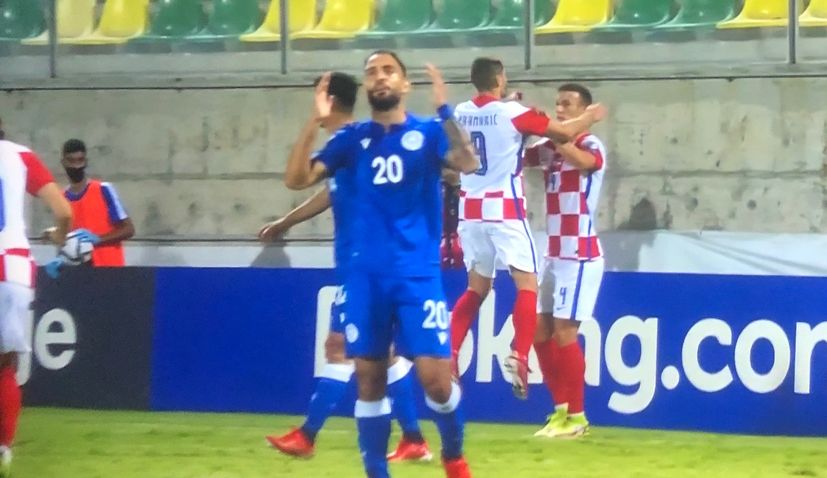 Croatia continued to dominate possession in the second half and had a great chance to double their lead in the 54th minute when they were awarded a penalty after Kramarić was fouled in the box.

Modrić stepped up, but his shot to the goalkeeper’s right was saved by Michael. Croatia searched for another and continued to pepper the Cyprus goal, but Michael was in great form, saving from Perišić first, then from Josip Brekalo’s strike.

In the 80th minute, Croatia finally found a second when Gvardiol tapped in at the back post after a corner was deflected by a Cyprus defender. Substitute Marko Livaja tapped in in the last minute of the match to make it 3-0.

Croatia and Russia now both have 16 points with Croatia ahead on goal difference. Slovenia has moved into third place with 10 points. Slovakia is next with 9 points, followed by Malta (4) and Cyprus (4).

Croatia meets Slovakia next on Monday in Osijek.