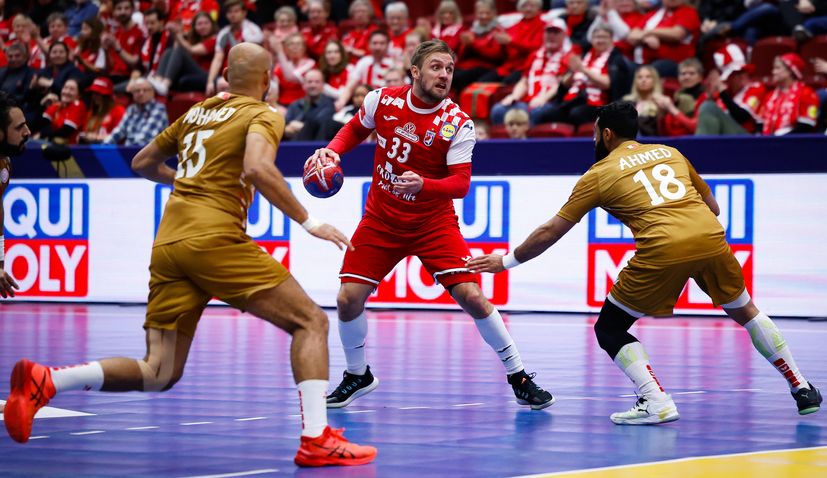 Croatia has beaten Bahrain on Monday in their final Main Round match at the 2023 IHF World Men’s Handball Championship in Malmo.

Croatia has beaten Bahrain 43-32 and still has a mathematical chance to qualify for the quarterfinals, but they need a miracle from Egypt. 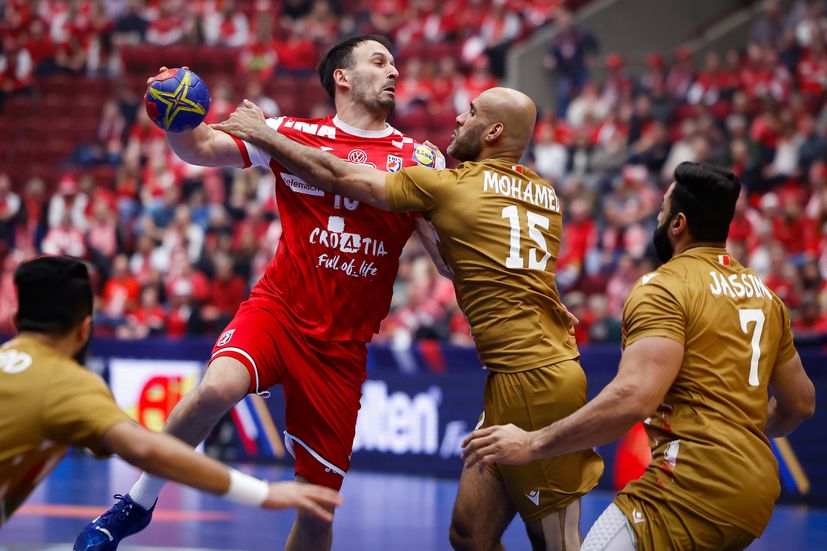 Egypt, who have already qualified for the quarterfinals, need to beat Denmark by at least 12 goals in their match for Croatia to qualify for the last 8.

Croatia only lost one match at the championship, to Egypt in the opening match, which will most likely end up costing them a place in the last 8. 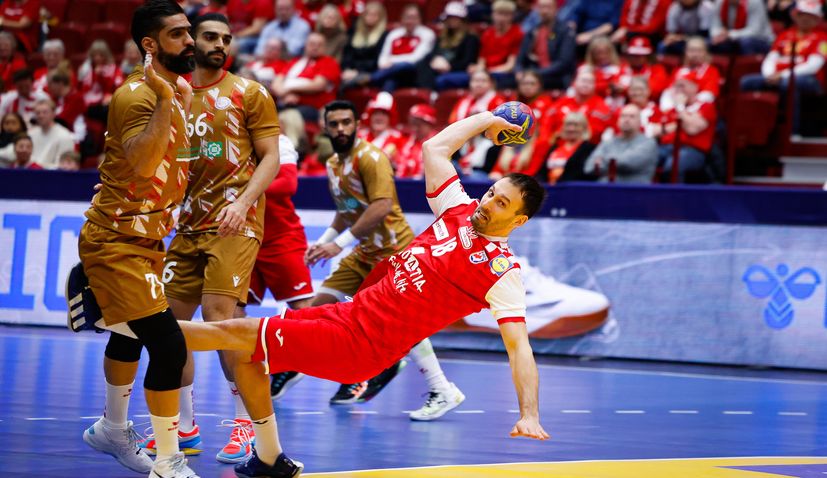 After the initial lost they had wins over USA, Morocco, Belgium and Bahrain and a draw against Denmark.

Croatia has secured 9th spot at the championship and will earn the right to qualify for the 2024 Olympic Games in Paris.