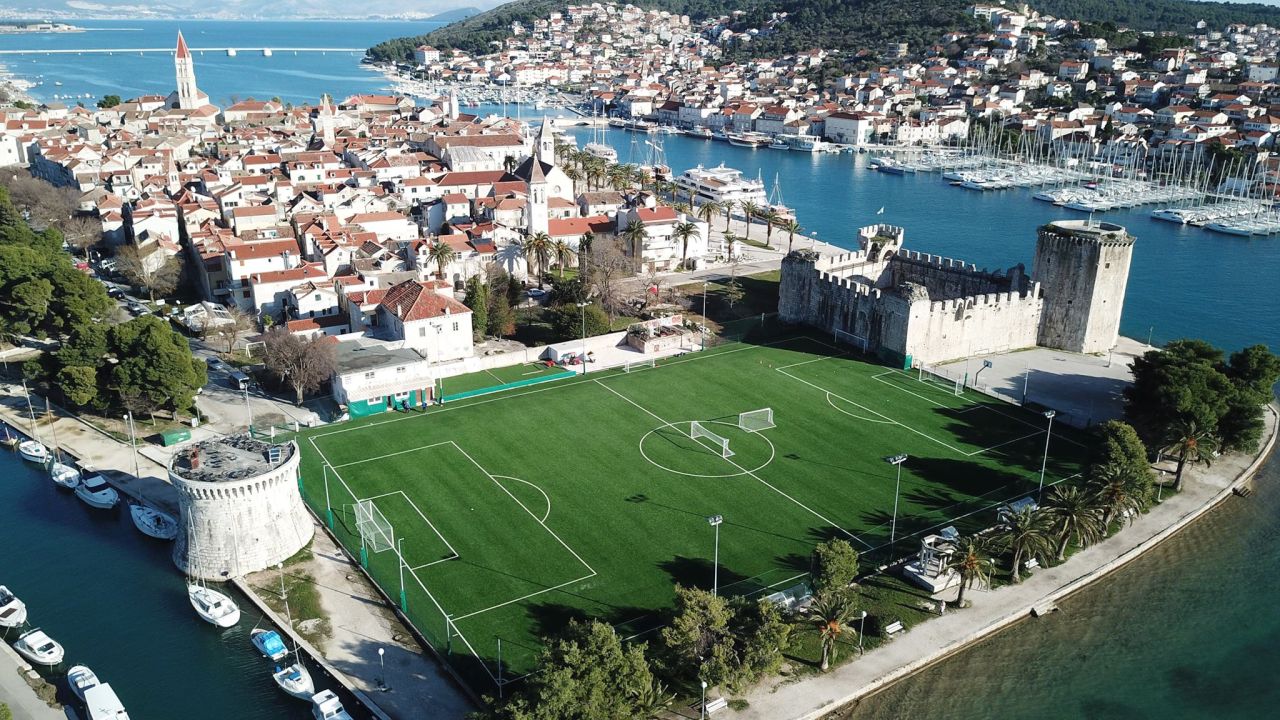 ZAGREB, 11 Nov (Hina) – UNWTO Secretary-General announced on Tuesday that Croatia would in spring next year host the 2nd World Sports Tourism Congress, and he underscored the need to promote Croatia as a sport tourism destination.

Pololikashvili said that sport was one of the drivers of tourism, Croatia was very strong in sport, so it should be considered with relevant stakeholders how to promote Croatia as a sport tourism destinations.

Croatia already attracts a number of sports teams who like to take advantage of the climate and privacy for training camps, like Manchester City, who have brought their academy team to train in Istria for a number of years now, and the USA swim team who have been training in Rijeka.

He wished luck to Croatia’s national team at the upcoming FIFA World Cup in Qatar, which is also a major tourist event.

Although several factors influence it, including the current global circumstances, Pololikashvili is very optimistic about the next tourist year, given the fact that all the visible signs of the pandemic, such as PCR tests and masks, have almost disappeared.

Before a bilateral meeting with Pololikashvili, Brnjac took part in a Ministerial Forum organised by the UNWTO and WTTC, which discussed the activities that will make tourism more resilient, innovative and sustainable at the world level in the coming period.

Brnjac said all countries were facing the same problems in the tourism sector, so it was necessary to talk about sustainable tourism, young people in tourism, local communities etc.

On the second day of the WTM, Croatia’s tourism delegation, led by Minister Brnjac and HTZ Director Staničić also met with key partners on the British market, such as TUI, Lonely Planet, Road.Travel and British Airways.

Staničić said that the preparations for the next tourist year had been discussed, with emphasis on increasing turnover in the pre-season and post-season.

According to him, partners have called for larger accommodation capacity in Croatian facilities, so this will also be discussed with the tourism industry in Croatia.

Capacities in the highest categories are sought, and the British prefer staying in hotels, said Staničić, adding that work should be done on improving hotel accommodation in terms of quality of service and their category.

Also, the implementation of joint promotional campaigns and marketing activities was discussed, which will be done with the aim of increasing turnover in tourism.

Staničić said that partners on the British market reported an increase in demand for Croatian destinations, so it can be expected that next year would be very intense and it can be viewed with optimism. However, he underscored the need for caution due to the global circumstances.