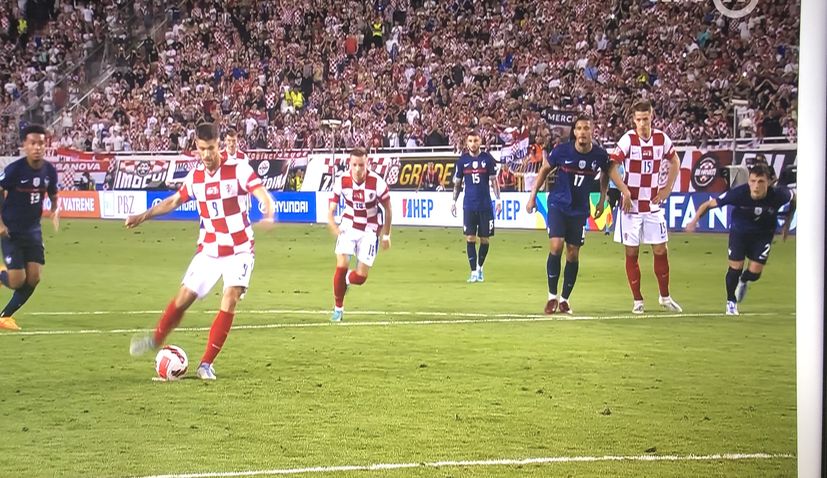 Croatia has come from behind to draw 1-1 with France in their UEFA Nations League clash at Poljud stadium in Split on Monday night.

Coach Zlatko Dalić made a number of changes from the side which lost 3-0 to Austria on Friday, bringing in Luka Modrić, who was making his 150th appearance for his country, striker Ante Budimir, and defenders Domagoj Vida, Martin Erlić and Borna Barišić.

Croatia would have the first clear chance to go ahead in the 18th minute when Chelsea midfielder Mateo Kovačić put Budimir through on goal with only the keeper to beat, but his shot would be saved.

Kovačić was causing the French problems in the first half hour, almost putting Budimir in a goal scoring opportunity moments earlier. 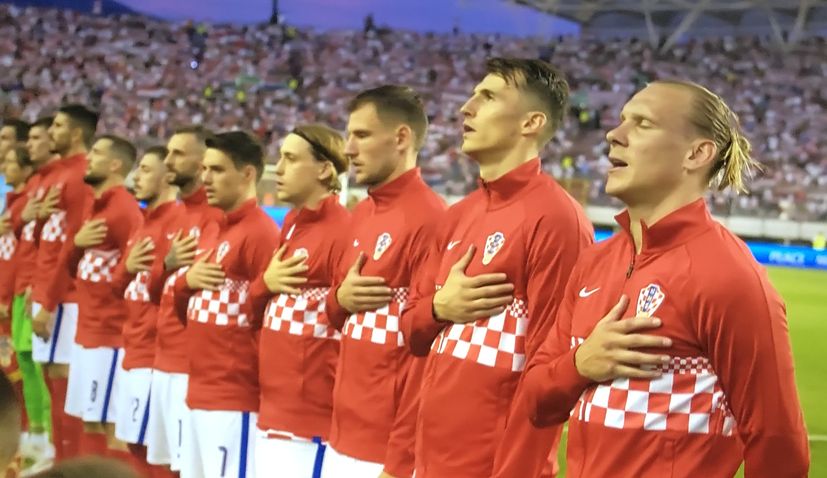 The final 15 minutes of the first half belonged to France. After having a goal disallowed in the half hour, Croatia keeper Dominik Livaković made two good saves, first from Moussa Diaby from close range and then from Aurélien Tchouaméni from 25 metres out.

France would take the lead in the 52nd minute when Juventus striker Adrien Rabiot was put through and he would calmly beat  the oncoming Livaković to make it 1-0.

Dalić brought on Mislav Oršić, Mario Pašalić and Kramarić as Croatia searched for an equaliser. Modrić came close in the 70th minute with a left-foot shot before France almost doubled their lead five minutes later.

Vida would give the ball away in his own half and Antoine Griezmann would be set free down the left. His shot would be saved by Livaković.

Croatia were awarded a penalty in the 80th minute when Kramarić was fouled in the box and he would make no mistake from the spot, sending the keeper the wrong way.

Croatia almost found a winner with minutes left when substitute Nikola Vlašić found himself free down the middle, but he shot was well kept out. With the crowd behind them, Croatia desperately searched for a goal which would see them record their first ever victory over France, but it was not to be.

Croatia has two more UEFA Nations League matches in June. First up is a trip to Copenhagen to face Denmark on 10 June, followed by France in St. Denis on 13 June.