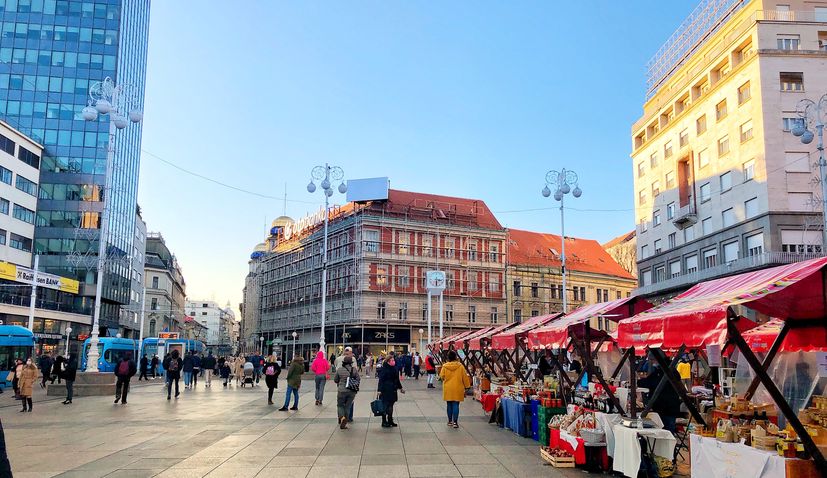 ZAGREB, Dec 4 (Hina) – Retail trade in the EU and the euro area recovered in October after falling in the previous month, with Croatia and Denmark recording the highest rises, shows a report released by Eurostat on Thursday.

The highest increase in sales in both areas were recorded in food, beverages and tobacco products, by about 2%.

The same increase was recorded in stores selling electrical equipment and furniture.

The highest increase in retail was recorded with orders via post or internet sales, about 6%.

Retail at petrol stations, however, contracted for the second consecutive month by 3.4% in the EU and 3.7% in the euro area.

A significant fall was recorded in October in the sale of textile, clothing and footwear, almost 3%.

The highest month-on-month increase in the total retail trade volume was registered in Denmark (+8.3%), followed by Croatia (6.5%).

Ireland again with highest increase on the year

In Croatia retail slipped by 0.2% on the year after it had fallen by 6.1% in September.