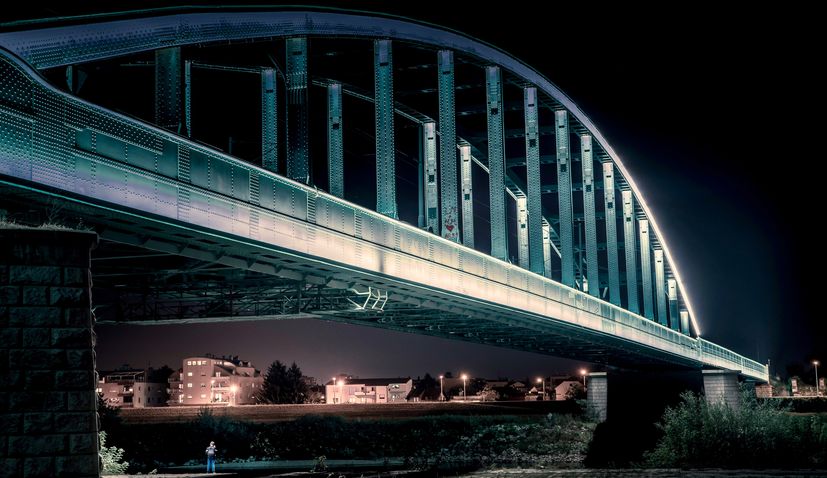 ZAGREB, Sept 29 (Hina) – Transport Ministers, Oleg Butkovic of Croatia and Vojin Mitrovic of Bosnia and Herzegovina, on Tuesday signed an agreement on maintenance and repairs of 10 bridges in the cross-border areas, with a cost-sharing ratio of 50:50 between these two neighbouring countries.

The document signed in Zagreb regulates the maintenance and reconstruction of bridges across the River Sava as well as across the Una and Korana rivers.

Butkovic informed the press that a joint task force would be set up to implement the agreement.

The agreement envisages efforts to maintain the functionality of the bridges concerned and traffic safety, he explained.

The costs for each bridge concerned will be specified before their reconstruction starts, and Butkovic does not think that the expenses will be high.

He added that the Gunja-Brcko bridge, which was built 130 years ago, was in a poor condition and the project of the bridge’s thorough reconstruction will be regulated by an additional agreement.

Butkovic recalled a joint project for the construction of a new bridge at Svilaj.

Bosnian Minister Mitrovic underscored that bridges connected peoples and countries “and this is what this region needs now.”