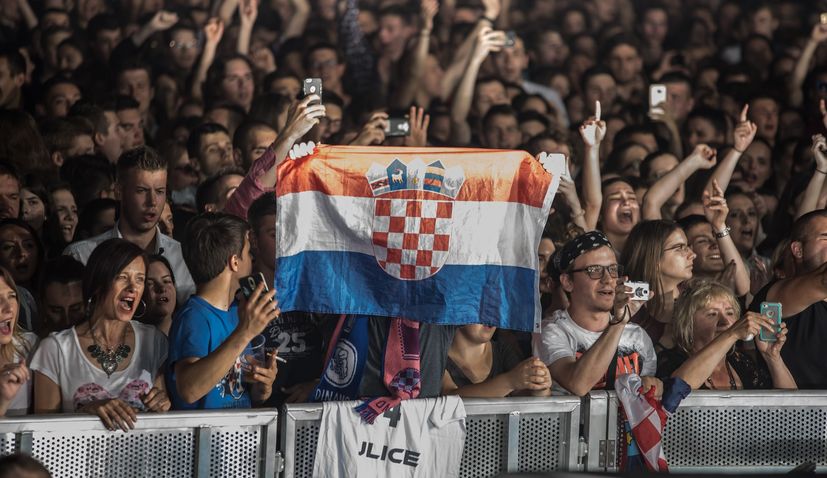 10 November 2019 – Croatia is one of 14 nations in the world where English language proficiency is very high, according to according to a report published on 5 November by Swiss-based company EF Education First.

The report, which has been issued every year since 2011, analysed the test-score data of 2.3 million people in 100 countries where English was not the first language who took an EF standardised English test online in 2018. Countries were given a score on a scale from zero to 100, based on test-takers’ proficiency in reading and listening.

Croatia was ranked in the top group of 14 nations with ‘very high proficiency’. Topping the list was the Netherlands with 70.27%, followed by Sweden, Norway, Denmark and Singapore. Croatia, with 63.02%, was 14th just behind Belgium.

English is the number one foreign language spoken in Croatia with German and Italian the next most popular.

The new report did show that, in some of Europe’s leading economies, English proficiency appears to be declining.

Of the four largest economies in the euro zone, meaning France, Germany, Spain, and Italy, “only Germany speaks English well,” the report noted.

France was ranked 31st, Spain 35th, and Italy 36th which put them in the “moderately proficient” category along with countries like Costa Rica, Latvia, and Cuba.

This means the average person there can do things like participate in English-language meetings about topics they know well, or understand song lyrics.

English proficiency in Spain has been declining since 2014, whilst Italy’s score has also decreased since last year.

The report draws a connection between a country’s level of English ability and its success on a range of development indicators, such as net income and productivity.

“This is not the first time that studies have shown a correlation between economic prosperity and bilingualism, but correlation doesn’t necessarily prove causation. Is it, as EF and others argue, that better English skills facilitate global trade and investment, which leads to growth and new jobs? Or is it that rich countries can invest more in bilingual education? Germany, for example, is ranked 10th and in the “very high proficiency” category. It is also one of the most successful economies in Europe. Which came first?,” World Economic Forum writes.