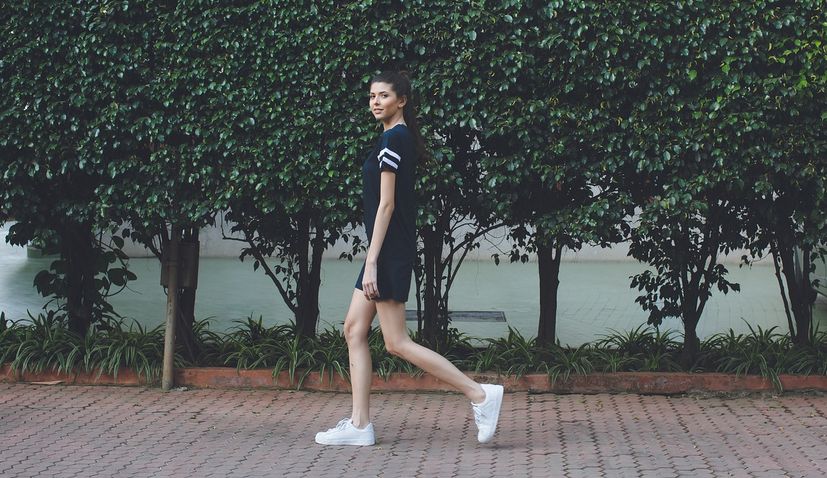 Croatians are still among the tallest people in the world, according to World Population Review’s 2022 report on the average height by countries around the globe.

According to the report, the Netherlands is still the world’s tallest nation with the average height in the country for men 183.78 cm, or 6 foot, and 170.36 cm, or 5 foot 7 inches for women.

Despite being the tallest, the average height for Dutch people is shrinking, a recent study released by the Centraal Bureau voor de Statistiek (CBS), a government institution, revealed.

The study suggests that a change in diet might be part of the reason why the Dutch are shrinking.

“Diets may have changed. Perhaps diets in the last years had fewer nutrients important for growth. This is believed to be the reason why the Americans are shrinking; poorer diets, more calories, but fewer nutrients. Even more speculatively, the decrease in height could be due to more people leaving out animal products in their diets. But again, there is no evidence for that,” said Dr Gert Stulp from the University of Groningen’s faculty of behavioural and social sciences.

Montenegrins were just behind the Dutch as the second tallest country in the world. The average height of a male in Montenegro is 183.30 cm, or 6 foot, and for females 169.96 cm, or 5 foot 7. 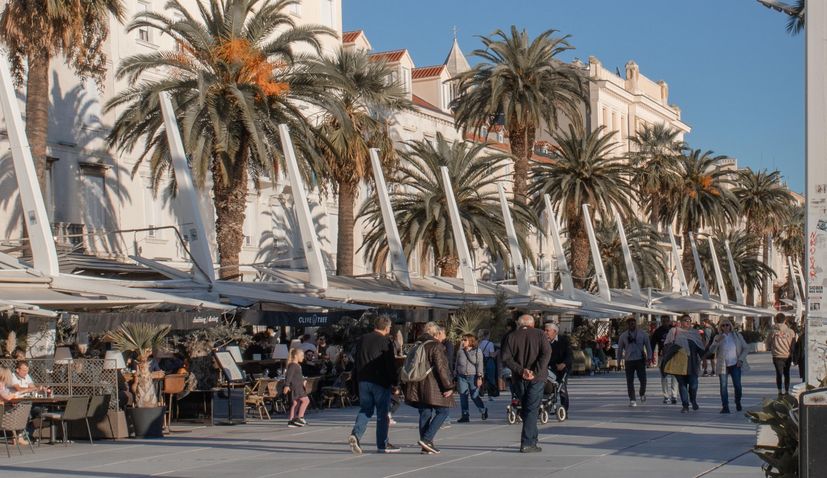 An extensive anthropometric survey conducted among 1,803 young men and 782 girls in 66 schools in 23 cities, aged 17 to 20 three years ago revealed that Males from Croatia’s Dalmatia coast were the tallest in the world in the 18-year-old category.

The survey, conducted in all Croatian coastal counties, as well as in the Karlovac County, showed that the tallest youths in Croatia lived in the Split-Dalmatia County with an average of 184.1 cm. Makarska holds the record for the city with the tallest youth with the average height of male high school students 187.6 cm.