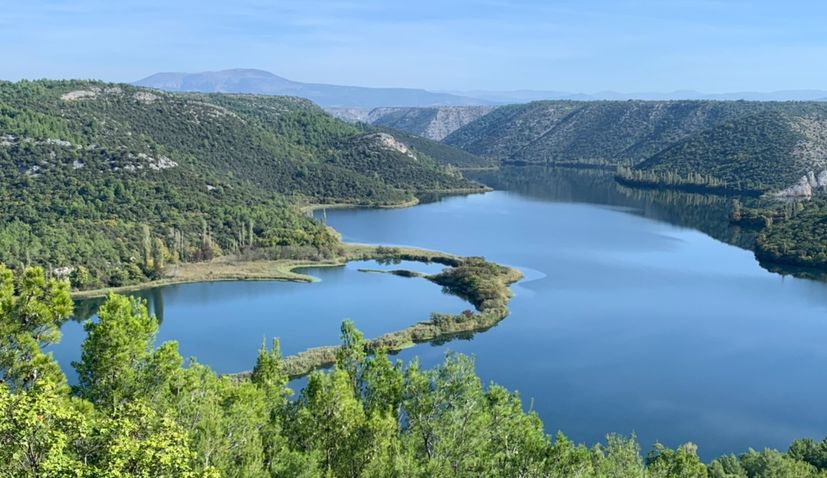 ZAGREB, Aug 22 (Hina) – A public institution for waters is going to be established in Zagreb this year, in accordance with the national legislation on water management, the Jutarnji List daily reported on Saturday.

The funding for this public institution called “Institute for Waters ‘Josip Juraj Strossmayer'” is ensured from the budget of the Hrvatske Vode water management company which is in charge of managing public water resources as well as protective and hydro-ameliorative systems.

The daily says that a million kuna will be earmarked for that purpose in 2020 and another million kuna both in 2021 and in 2022.

The institute will be a scientific institution in charge of providing research and expert support to the Hrvatske Vode company.

In 2017, the European Union’s statistical office Eurostat published a report showing that in terms of freshwater resources per inhabitant, Croatia is at the top of the rankings among 28 EU member states.

“In the EU, Croatia recorded the highest volume of freshwater resources (with a long-term average of 27,330 m³ per inhabitant). Finland and Sweden had the next highest volumes at around 20,000 m³,” Eurostat reported in October 2017.

According to the ‘World water development report’ of the United Nations, a country experiences ‘water stress’ when its annual water resources drop below 1,700 m³ per inhabitant.

The volume of freshwater resources per inhabitant is considered to be an important indicator for measuring the sustainability of water resources.

According to the findings of a survey conducted by UNESCO in 2003, Croatia ranked fifth in Europe according to water availability and resources and was 42nd on the world’s water ranking list.

For instance, the capital of Zagreb and its surroundings consume 135 million cubic metres of water annually.