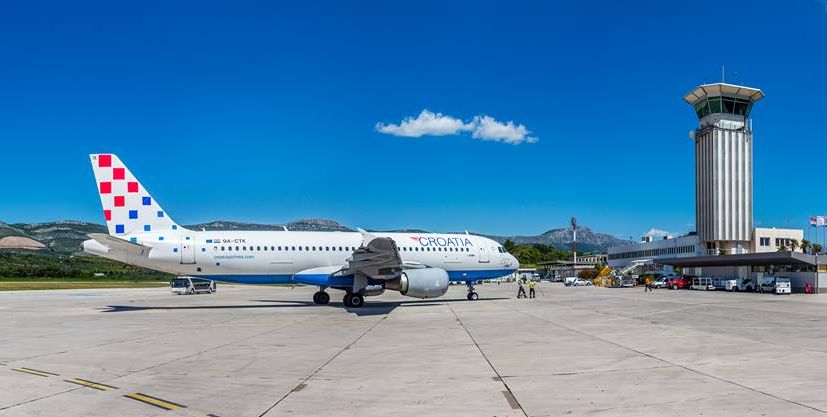 The Croatia Airlines employees strike action set to commence on Wednesday 8 August 2018 at 6 am will not go ahead at that time after a decision by a Zagreb court.

A hearing was held at the County Court in Zagreb to determine the legality of the strike on Tuesday.

The court ruled that strike action would cause “irreparable damage” with the strike action postponed now until a further hearing on Wednesday 8 August at 10 am, 24sata reports.

They are reportedly demanding an increase in salaries and a reduction of overtime hours. Croatia Airlines management stated that strike action could cause loses of up to 800,000 euros per day.

“In accordance with the arbitral ruling which sets forth the number of national and international flights that must be operated, Croatia Airlines will prepare a modified flight schedule for the strike period and will make every effort to limit the disruption to our passengers,” the airline stated.

More will be known after Wednesday’s court hearing. Flights which Croatia Airlines must still operate even during any strike action here.