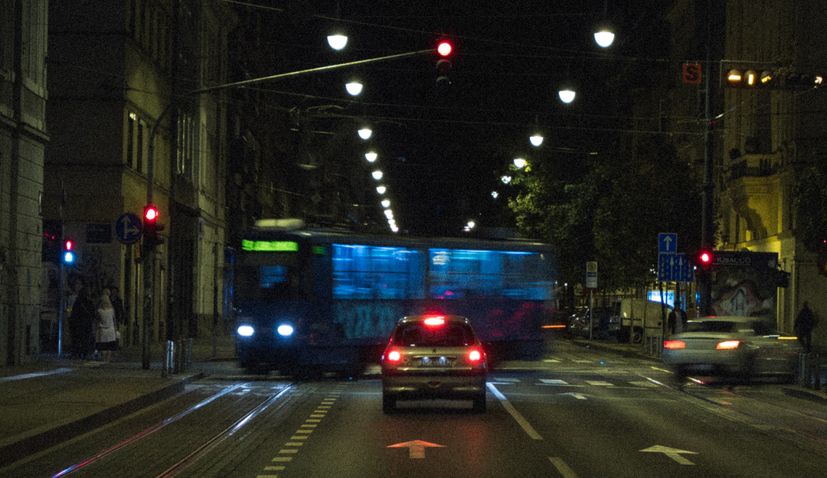 One of the main reasons people list as to why the lifestyle in Croatia is superior to other countries is safety.

Croatia consistently features high on global rankings for being one of the safest countries in the world. One measure for how safe a country is is how safe people feel when walking alone on the streets at night.

According to a recent study, published a few days ago by Landgeist, Croatia scored among the highest in Europe for people feeling safe walking the streets at night alone.

“Walking alone on the streets at night doesn’t necessarily say anything about the crime rate in the country, but it does give a very good sense of how safe people feel in their country,” Landgeist said.

Croatia among highest score in Europe

According to data from Numbeo.com, the highest scores when it came to people feeling the safest when walking alone on the streets at night were in Slovenia (78.4) and Croatia (77.4).

Those two countries were the only ones to score over 75. Switzerland, Iceland and Czech Republic also scored highly, whilst the lowest scores were in Belarus (32.3), France (40.3) and Moldova (41.3).

“Apart from crime, there are other factors that can affect ones sense of safety, e.g., the presence of dangerous animals or poor urban planning that makes cities feel less safer than they are. The majority of the European countries seems to be scoring fairly OK, with most of them scoring between 50 and 70,” Landgeist added.

The reported noted that statistic can vary from city to city and even between neighbourhoods so it was a general view of how safe people feel to walk the streets alone at night per country.

How safe do people in #Europe feel to walk alone on the streets at night?

“On the other hand, there is only one country in Europe that scores below 40. In Asia there are quite a few countries that score below 40,” Landgeist concluded.