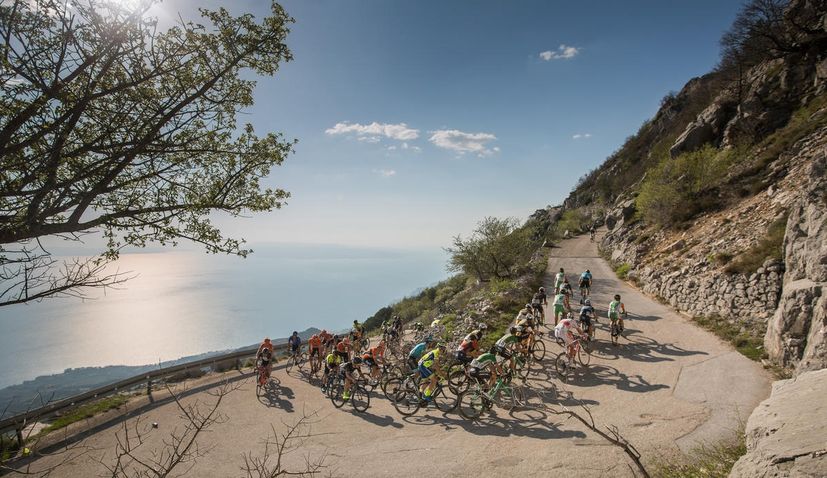 ZAGREB, 8 Sept (Hina) – The sixth edition of the international cycling contest CRO Race will take place from 28 September to 3 October 2021, and about 20 professional teams from Europe, Asia, America and Australia will take part, the organisers said on Monday.

The race consists of six stages spanning over 1,000 kilometres and 13 counties. It will start in Osijek and finish in Zagreb.

“This is a unique project that promotes Croatia in more than 190 countries of the world,” said Vladimir Miholjević, former Croatian cyclist and director of the company Top Sport Events, which has successfully organised all five previous editions of the race through Croatia.

As in previous years, the race will be broadcast daily by the Croatian Radio Television (HRT), Eurosport, and thanks to cooperation with the A.S.O. company, the event will be broadcast on six continents — Europe, North and South America, Asia, Africa and Australia.

As in 2019, the Kids CRO Race, a race for children on virtual trainers, will also be held this year in cooperation with schools in order to encourage young generations to play sports.