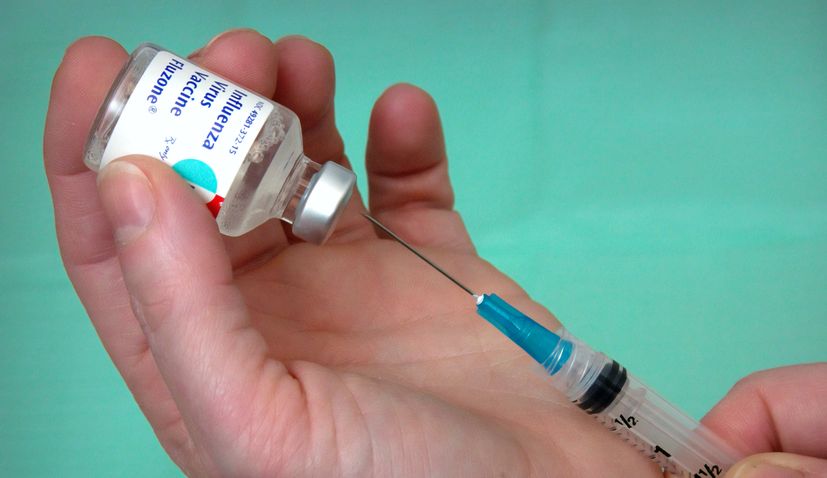 ZAGREB, Dec 20 (Hina) – The director of the Croatian Agency for Medicinal Products and Medical Devices (HALMED), Sinisa Tomic, announced on Sunday that initial doses of a COVID-19 vaccine will arrive in Croatia on Saturday December 26 and will be administered over the next three days.

The European Medicines Agency (EMA) will decide on Monday on the approval of  the first COVID-19 vaccine in the European Union, the one produced by the US pharmaceutical company Pfizer and the German biotechnology company BioNTech.

“The initial doses will be followed by new ones,” Tomic told reporters after an online meeting of Prime Minister Andrej Plenkovic, the national COVID-19 response team, HZJZ and HALMED.

He said that EMA’s approval would be followed by approval from the European Commission which would apply to all EU member states, adding that all details of the vaccine, including side-effects identified so far, would be made public after the Commission’s approval.