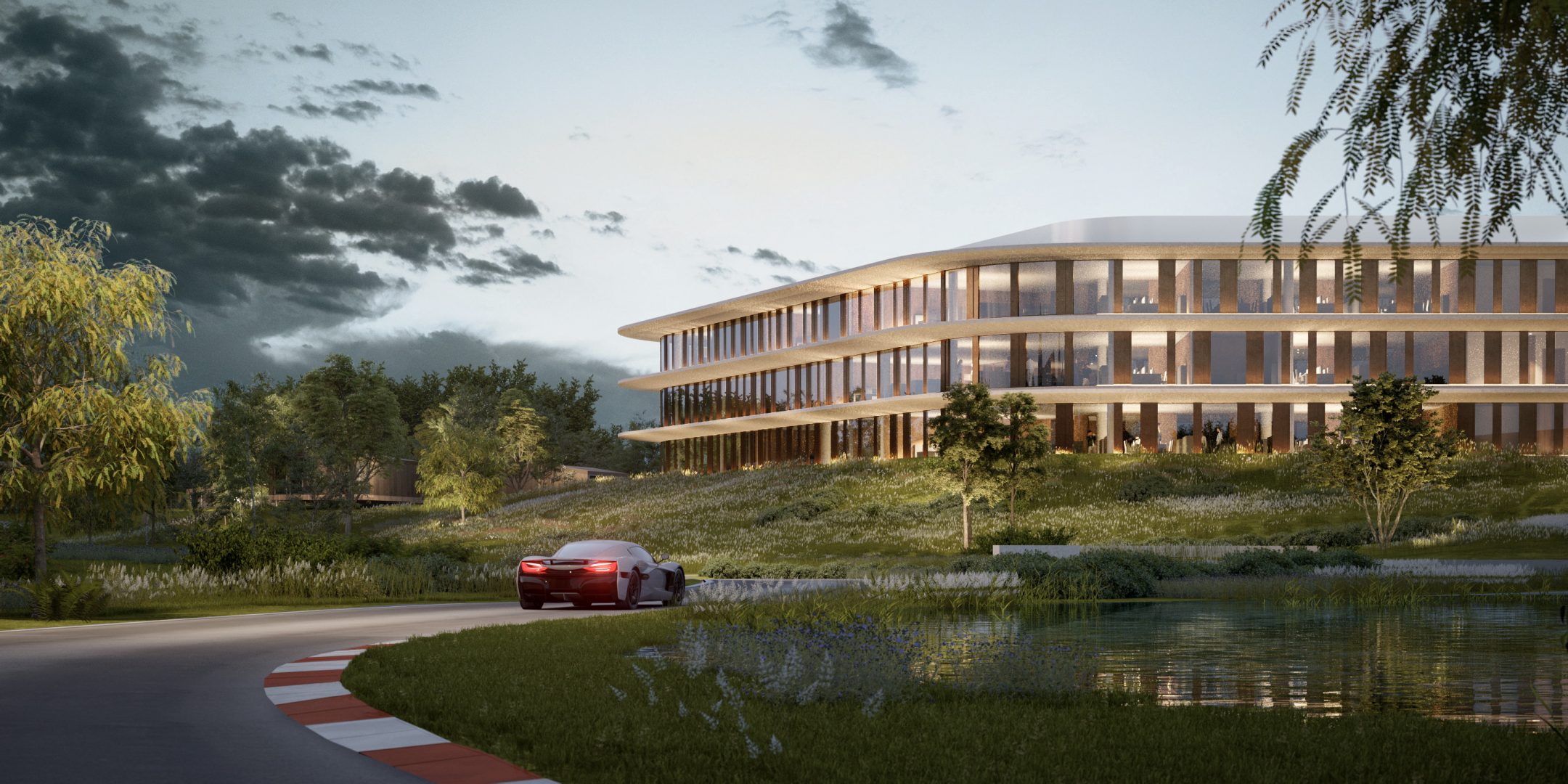 ZAGREB, 8 October 2021 – Construction has started the new state-of-the-art headquarters in Croatia for Rimac Automobili, which will including an on-site test track, accommodation, and a museum.

Works on the campus in Kerestinec, which is only a couple of kilometre from Rimac’s current home in Sveta Nedelja, have started, Tportal reported.

The new campus site, which occupies a site of 200,000 m² while the built area will be 100,000m², was born out of Mate Rimac’s vision to create the world’s most exciting and powerful electric sports cars and electrified performance components.

The campus, which has been designed by Croatian architectural firm 3LHD, is expected to be completed by 2023.

“Just 10 years ago this company was only me in a garage, working on electric performance vehicles and components. Since then, we have grown to around 1,000 employees, formed strategic partnerships with Porsche, Hyundai Motor Group and others, and are working with the biggest names in the automotive industry. But, one thing that we have always committed to is developing our business within Croatia; we’re proud to be here and with this new location, it will be our long-term home,” CEO Mate Rimac said earlier.

The new complex will contain many unique features, Among them are an urban ‘swamp’ and meadows, plus a rooftop garden. Arguably, the complex’s most unique element will be its on-site accommodation. Rather than opting for a traditional hotel to accommodate both visitors and new employees, the team has signed off on a series of individual ‘pods’ which will blend in with the woodland that surrounds them. 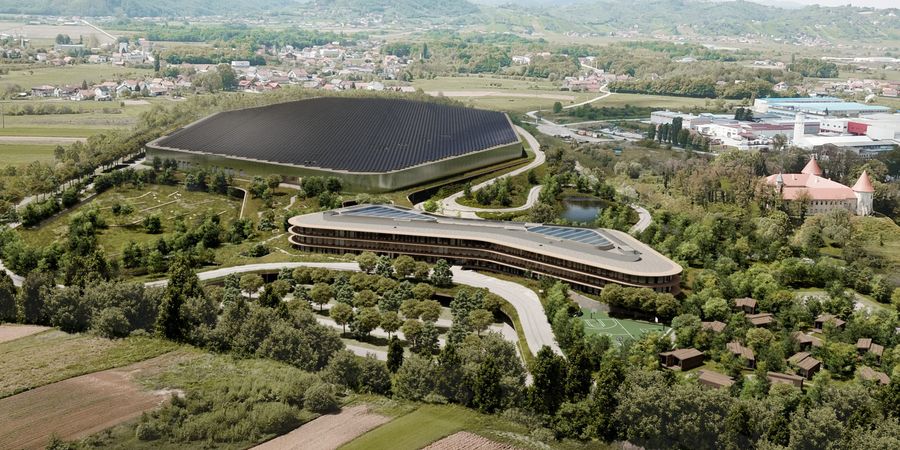 There will be a customisation showroom to allow customers to preview and specify their cars to their exact tastes on-site, plus a museum with a bar and merchandise shop. As part of full site tours, visitors will also be able to see cars being carefully pieced together through glass. There will also be a games room, gym and training centre, restaurant and even a kindergarten and farm animals have been incorporated in the plans.

Meeting the company’s desire for multi-functional and adaptable spaces, the site will also house an auditorium, conference hall and education room. 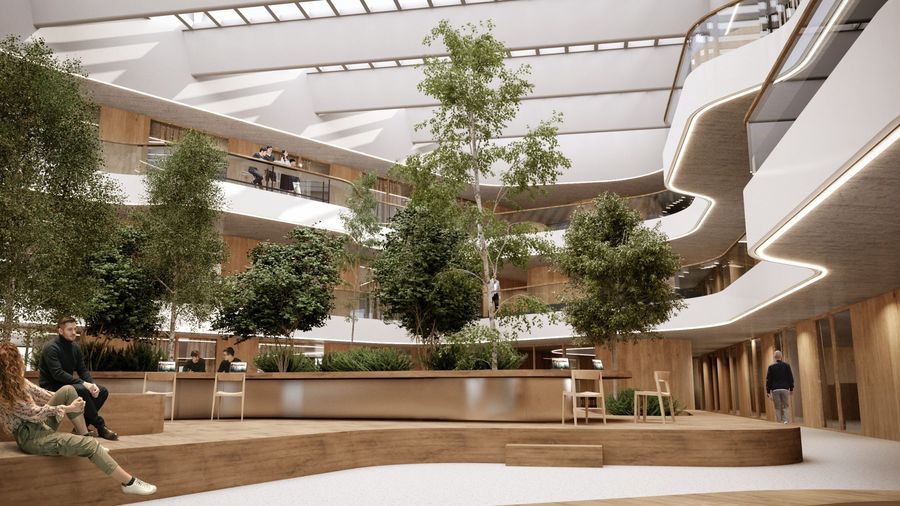 “The scale and ambition of the new Rimac Campus is vast, making it one of the largest builds of its kind in Europe, not just within the automotive industry. The investment in Rimac Campus will exceed 200 million euros” Rimac Automobili said.