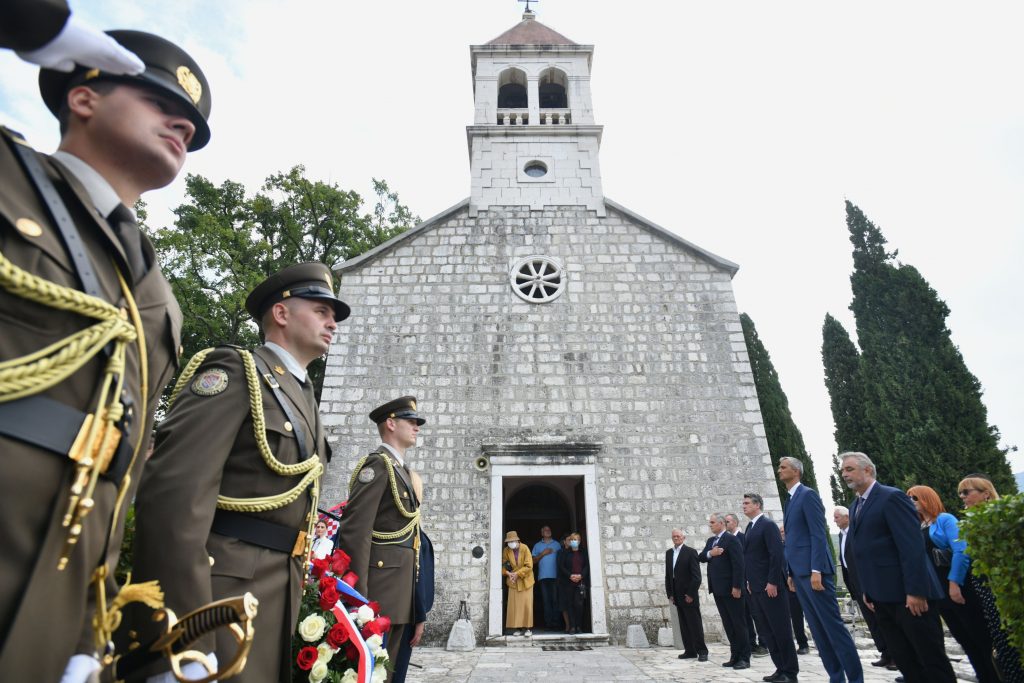 ZAGREB, Oct 1 (Hina) – A commemoration was held in Gata on Thursday on the 78th anniversary of the killing of 96 locals by Chetniks and the Italian army, with Croatian President Zoran Milanovic saying that it was necessary to know who was responsible.

The commemoration in the village in the Omis hinterland was held under his auspices.

It is necessary to know who was responsible for that crime, those who gave the order, those who executed it, the Nazis, who did it in a more cold-blooded and brutal manner, without motive, Milanovic said.

“Human evil is to blame. The Italian fascists are to blame because they were bothered by the fact that the Partisans were active here. They simply hired 150 Chetniks. What’s even more unreal is that a month before they signed an agreement on cooperation in fighting the communists and the Partisans with the NDH authorities, they were given arms and money and then came here to kill Croats.”

Milanovic said he heard about the crime from his grandfather. “The story was always about a horrific massacre committed by the Germans against the people of a village which was not even Partisan. By mistake. Here, the Chetniks and the Italians. I asked my grandfather why the Partisans didn’t protect them. I never received an answer.”

He said those people did not deserve that because they were not interested in revolutions and big ideological topics. They lived peacefully, went to church and prayed God for things to be better, and they should have been protected more energetically, he added.

“The homeland means a lot to me. We now have our own army, our own police, our own armed forces. We have our own state and that will never happen again. But the events of October 1942, in this small area, speak of how horrible history was and it is necessary to know who was responsible for that.” 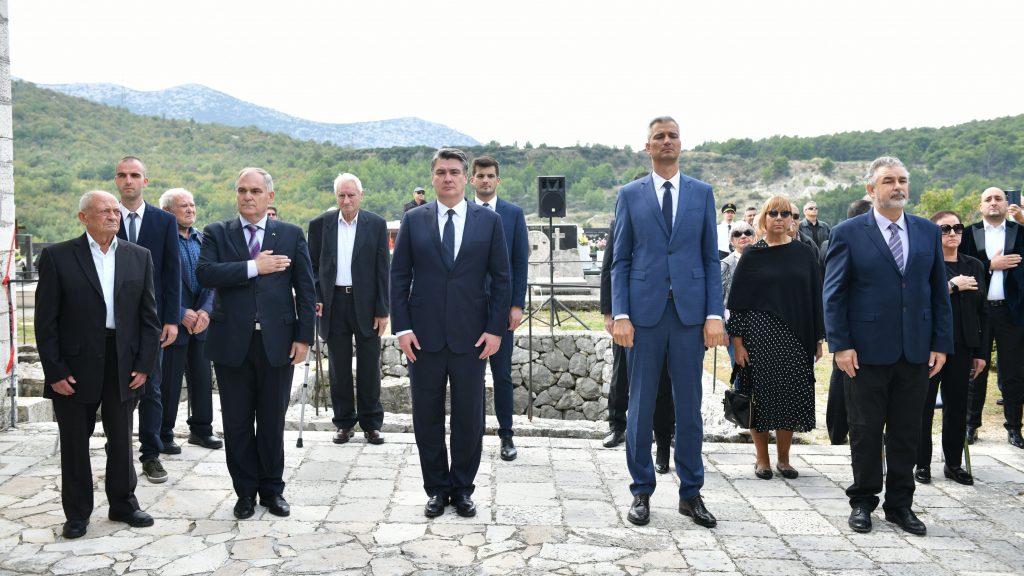 He said, “a heinous crime” ordered from Belgrade was committed in Gata and nearby villages in early October 1942. “Let no one be ordered to kill ever again,” he said. 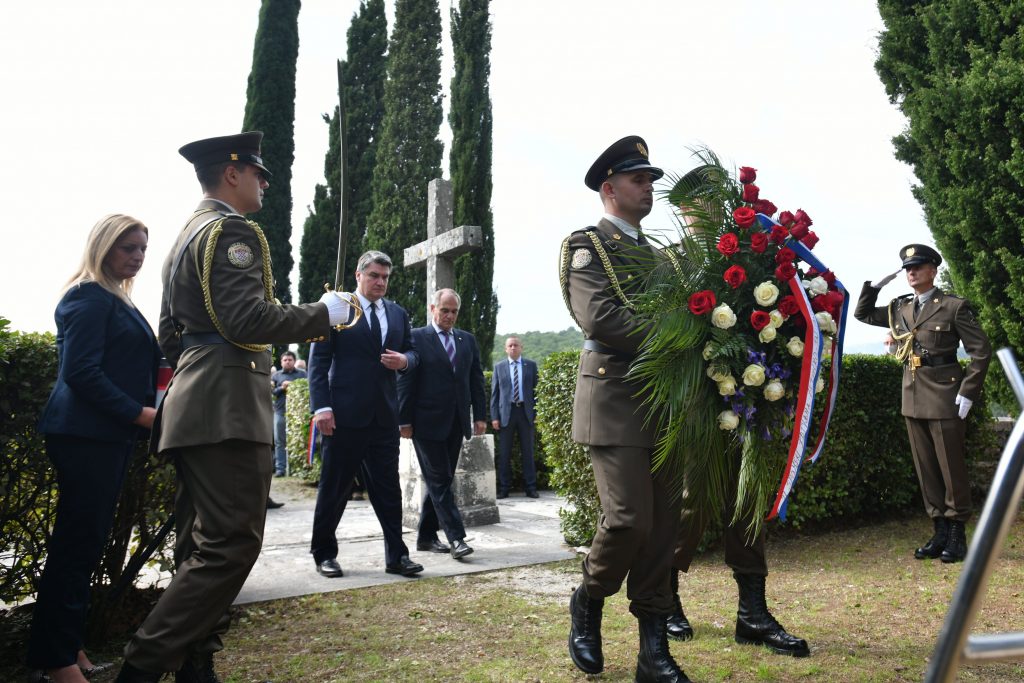 The commemoration was also attended by Italy’s honorary consul in Croatia, Marija Medic. During a memorial service before the commemoration, the names of all 96 victims were read out.