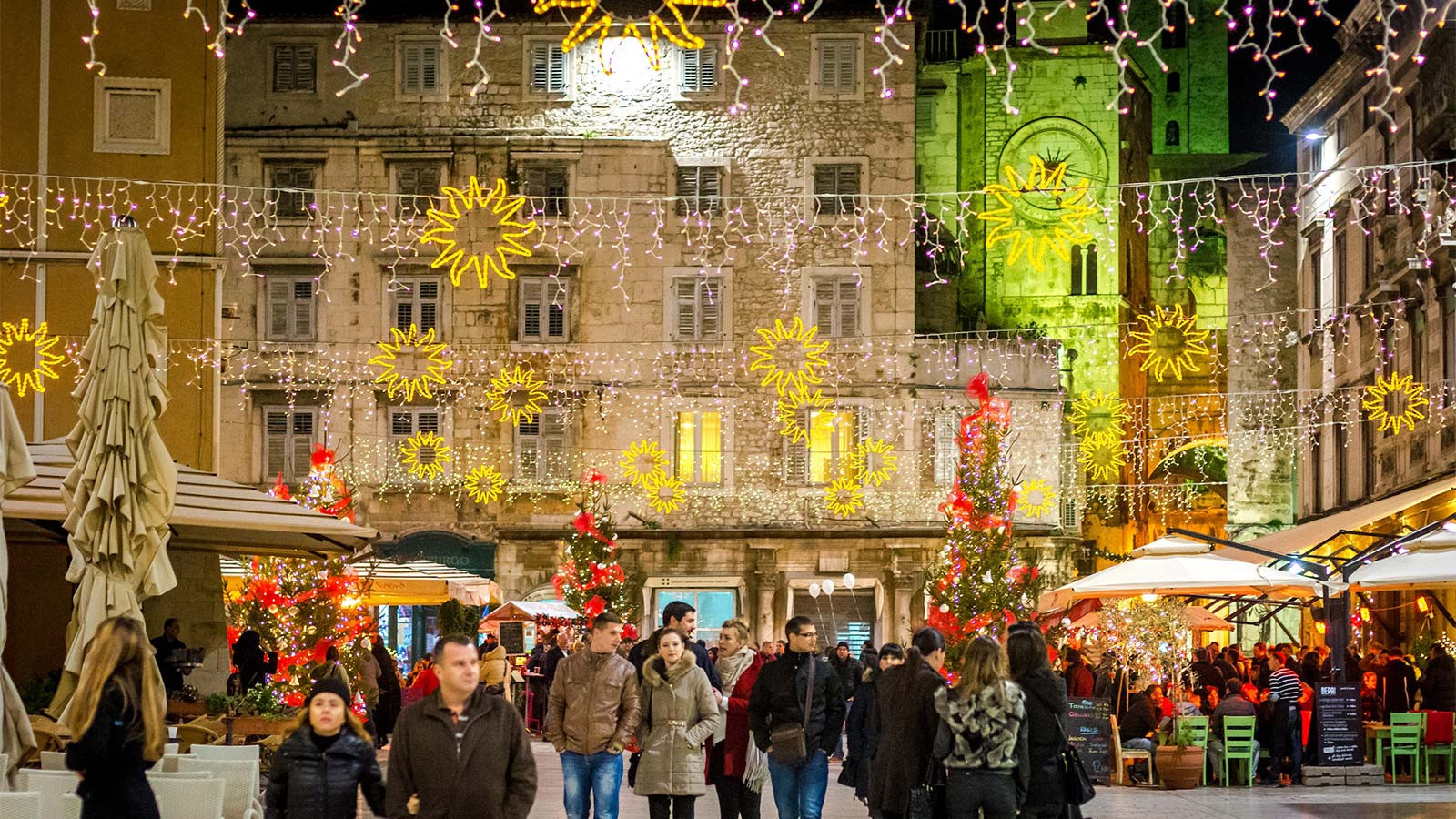 ZAGREB, Nov 4 (Hina) – Cities and municipalities across Croatia are preparing for the Advent and Christmas season, and apart from the capital city of Zagreb that lives in a special atmosphere during that winter period, other towns are also going to offer a variety of entertainment programmes to delight locals and visitors.

The authorities in the Adriatic city of Split have recently presented this year’s programme for Advent and Christmas which include entertainment and a Christmas fair on the city’s Riva promenade.

The “Winter Aquarel” programme, which will last from 1 December 2018 to 7 January 2019, is being organised by the city authorities and this year’s novelty will be a live nativity scene at Zrnovnica which will be presented 21 – 23 December in that eastern suburb.

The programme includes about thirty musical events in tents that will be set up on the Riva and in the square outside the Croatian National Theatre as well as on other locations in downtown Split. The Djardin locality will be specially adapted for children’s programmes. 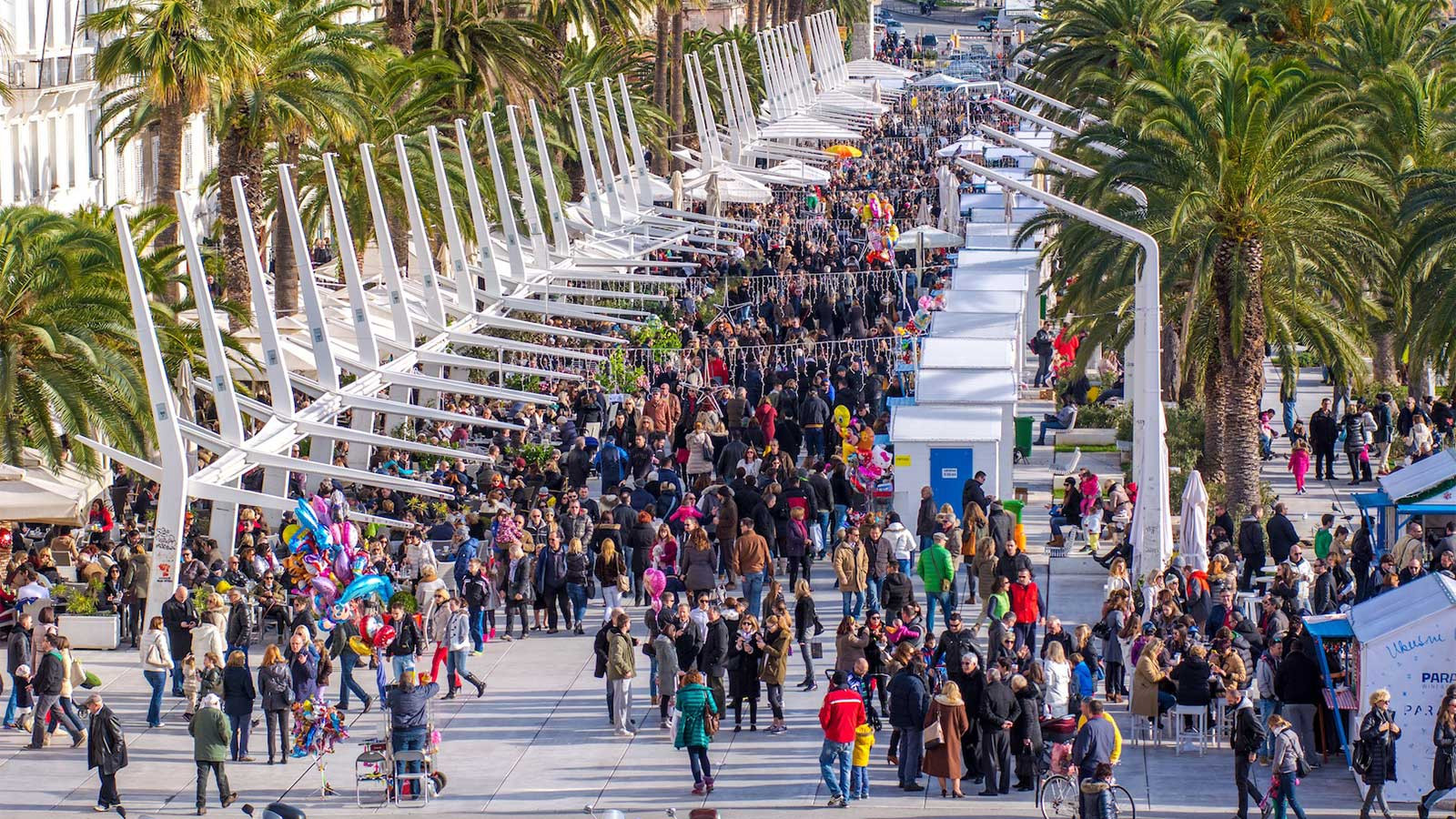 Alijana Vuksic, the director of the Split Tourism Board said that there would be more stalls this year to provide hospitality and retail services. This year the audience can also expect buskers’ performance and street entertainers.

This year’s Advent in the eastern town of Vinkovci, called The Ice Orion, is expected to be better than last year’s and organisers expect even more visitors, they told reporters earlier this week.

This year the event will include an ice rink twice as big as last year, of 500 square metres, mayor Ivan Bosancic has recently said.

The town has paid a lot of money for this year’s street Christmas decorations in order to make Vinkovci “much more beautiful and attractive,” he added.

Last year, Advent in Vinkovci was the second most visited Advent event in the Slavonia region after the one Osijek, said Mirjam Jukic, director of the local Novosti media company, which co-organises Advent in Vinkovci together with the town.

The programme will include a fair, many performance, and concerts.

Vinkovci is also famous for its traditional Advent concert performed by members of a few school and church choirs in that eastern Croatian town. The students-singers give the concert while standing by the windows of the local secondary school. Last year, the concert started with the ceremony of lighting the fourth candle of Advent and 200 members of the choirs took part in this performance, singing Christmas carols.

Last year, the coastal city of Sibenik organised “Adventura”, which was special for being a plastic-free fair.