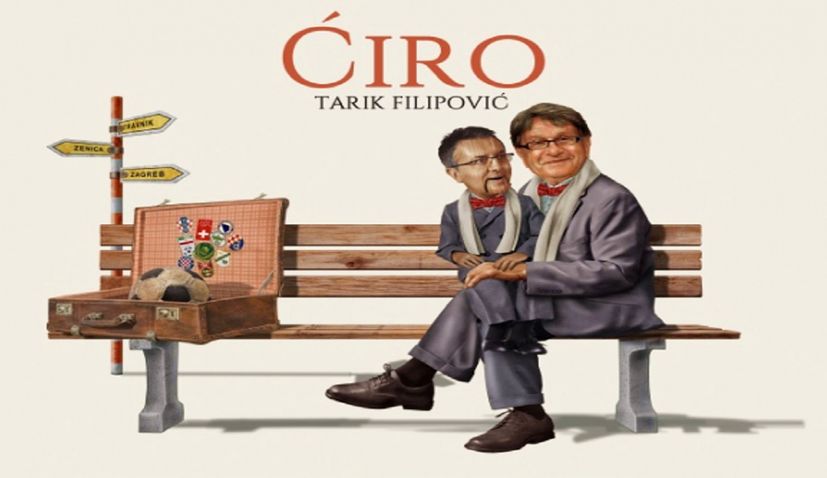 One of the most well-known actors and presenters in Croatia is taking his theatre play about the life of famous football coach Miroslav Ciro Blazevic downunder to Australia this month.

The theatre play ‘Ciro with Tarik Filipovic’, which has thrilled audiences all over Croatia and in Bosnia and Herzegovina, will play in four cities across Australia.

Blazevic’s unique personality inspired his close friend Filipovic to produce the monodrama about his life, which has seen him coach more than 20 teams around the word and take Croatia to third place at the 1998 World Cup in France.

After years of friendship with him, Filipovic has an insight into the witty, eccentric and unmistakable football coach and reveals a number of interesting anecdotes in the play. 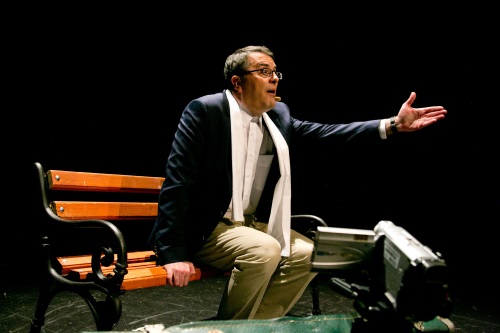 Filipovic, who stars in the upcoming film about the life of Ante Gotovina and has presented ‘Who Wants to be a Millionaire’, is renowned for his fantastic imitations of Blazevic.

‘Ciro’ with Tarik Filipovic will play in the following cities:

Check out the Facebook page for ticket info here