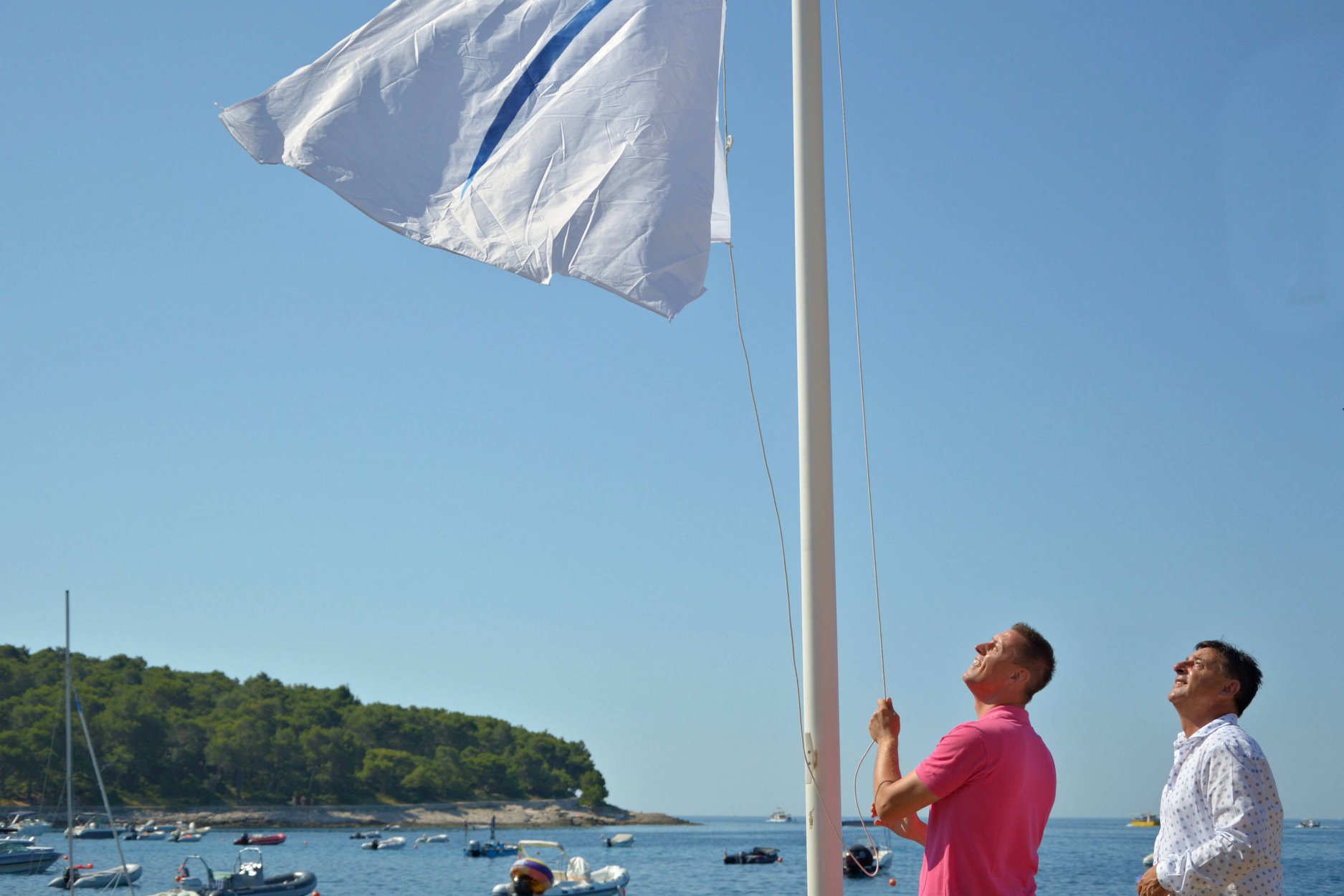 LOŠINJ,  July 28 – Cikat campsite on the island of Losinj has been awarded a White Flag, which is a international symbol of the most purest and cleanest sea and seabeds.

The flag was raised at the Srebrna Bay below Cikat campsite last week and with it it became the first camp in Croatia with White Flag status.

Srebrna Bay became the fifth location on Losinj under the management of Jadranka Grupe which has been awarded an Environmental Protection Award, after Hotel Bellevue, Boutique Hotel Alhambra, Vitality Hotel Punta Beach and Sun Cove. 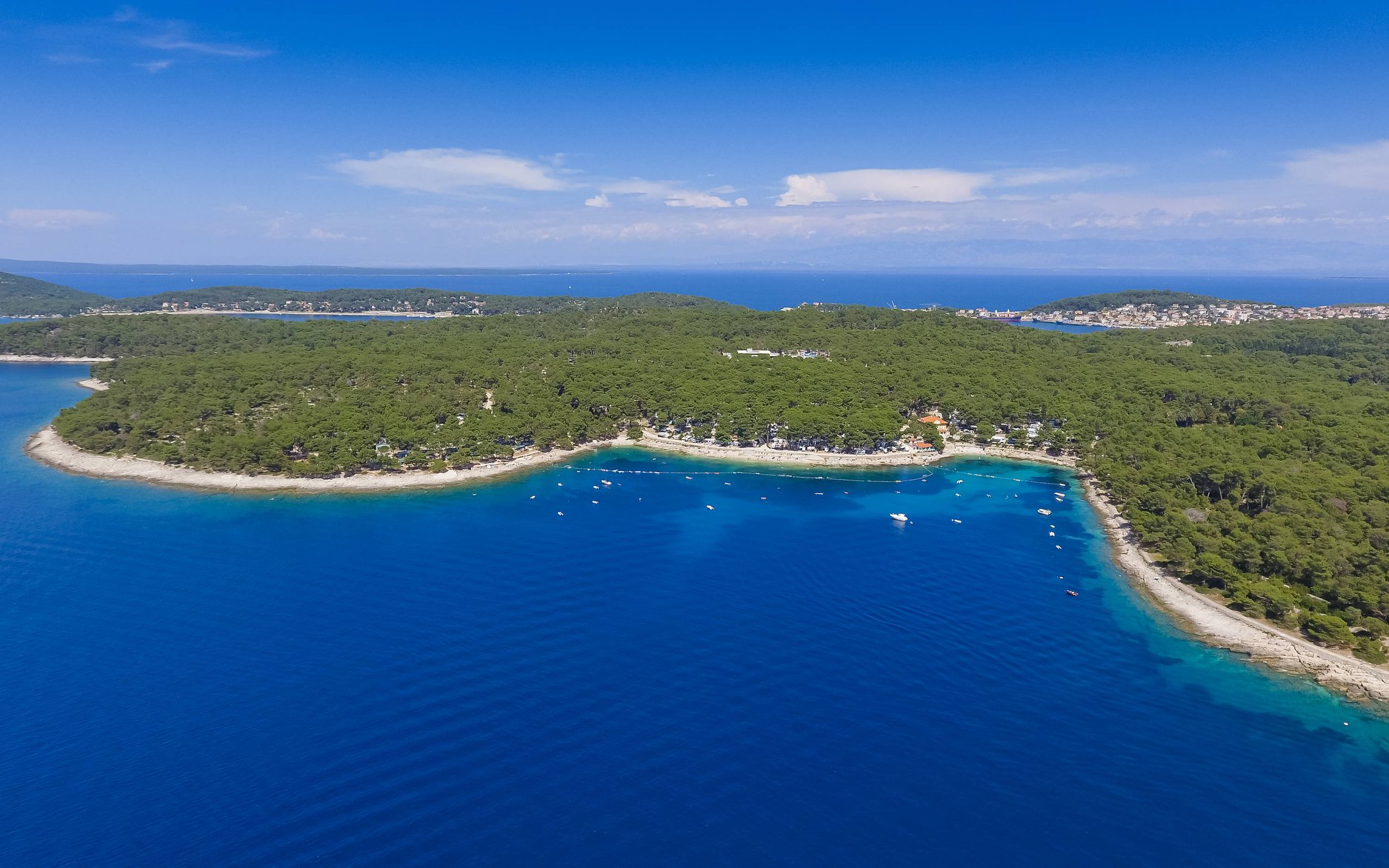 On the occasion of raising the White Flag, the Director of the Cikat Camp emphasised the protection of the environment as the key to managing the business. “Preserving the nature of Losinj and its wealth of flora, fauna and natural landscapes that we inherited from our ancestors, and letting the future generations provide the foundation for providing our guests with a top-notch experience. It is well known that campers are guests who feel closest to nature and the most preserved environment of Lošinj and that is one of the key reasons why they return to us every year,” said Zlatko Vukajlović.