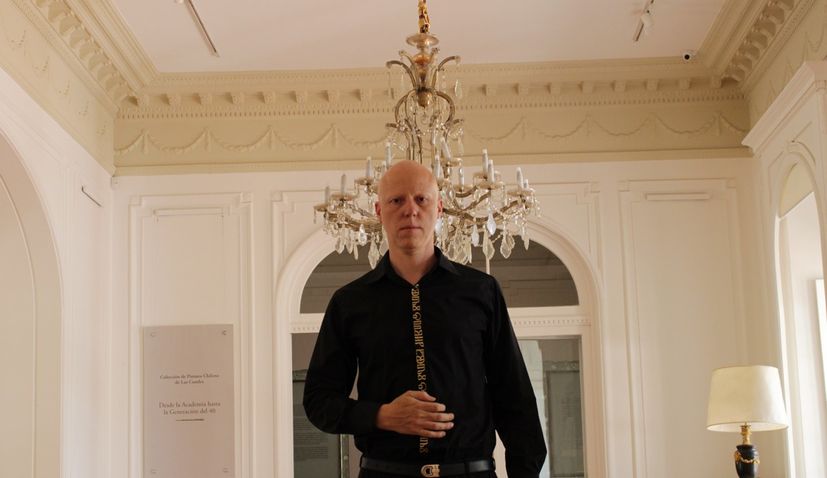 The album, which feature parts of his work performed by guitarists from all over the world, is available on all digital platforms.

The album has two parts dedicated to Croatian cities, the first “Trogir” from which his family is from and the second “Vukovar” in honour of the city and its victims.

Franco was a member of the Council of the Central State Office for Croats Outside the Republic of Croatia, where he participated in cultural committees. He also collaborated with several Croatian artists where the group “Laudantes” stands out, which for more than ten years performed his song “Pjesma otkupljenja” as part of its repertoire and highlights the women’s Klapa Neverin from the city of Split.

He was also the director of klapa in Chile, founded Croatian folklore groups and worked as a cultural manager for a Croatian stadium.

Franco is currently the president of Hrvartis, a group that brings together Croatian artists and descendants of promotions and experiences in art.

The guitarists who participated on the album were Patricio Muñoz Quezada and Alexis Vallejos from Chile, Silvia Kopáčová and Karol Samuelčík from Slovakia, Ahmed Dickinson Cárdenas from Cuba, Thatcher Harrison from the United States and Ronald Núñez from Bolivia. 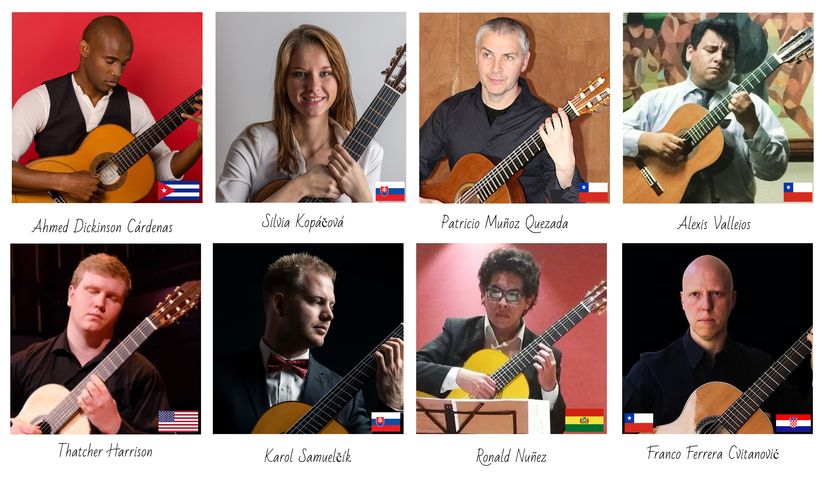 This is the fifth album in Franco’s career, the first two were rock albums, and the other two are instructive children’s songs, which help people from Spanish-speaking areas learn Croatian language through song.

Franco’s musical career began at the age of 6, when he learned to play the guitar under the guidance of his father, who studied at the conservatory. He has received numerous awards and has participated in countless Chilean festivals.

As a composer, he has also worked for EMI Music Publishing and BMG Publishing México, highlighting his participation in side music for TV series on Chilean national television.

You can listen to the album on Spotify, YouTube and other digital platforms.